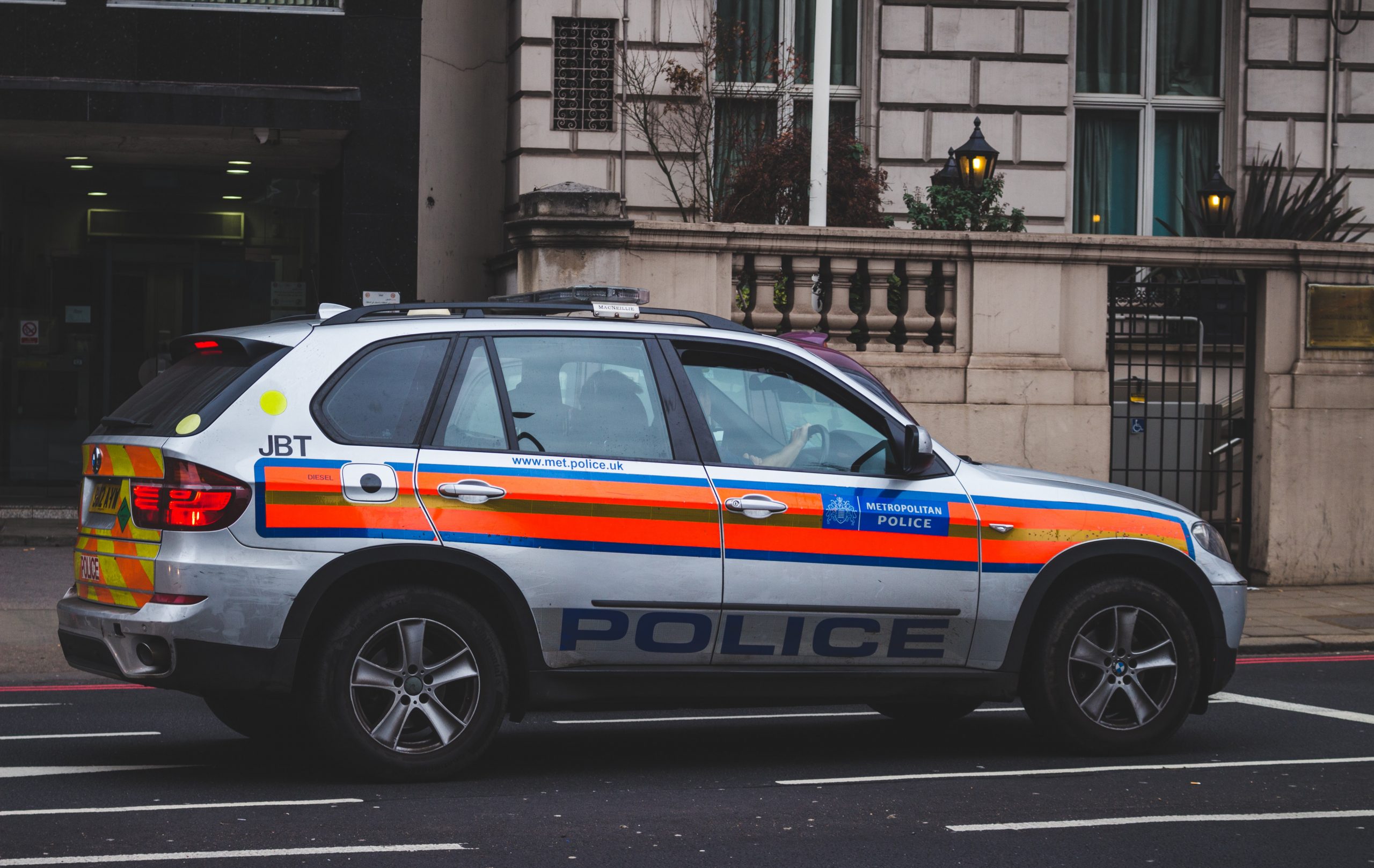 Corruption Watch was one of four winners of the Google Impact Challenge in 2018 — where local innovators were tasked to solve a social problem using technology.

The organisation claims to have been inundated by various reports of police corruption, abuse of power, and maladministration since its inception in 2012. In response Corruption Watch developed the Veza Tool — an interactive and open data website that aims to increase transparency and accountability in the police service.

Veza loosely translates to ‘expose’ or ‘reveal’. The organisation states it is designed to empower communities with processes to combat corruption in the police service.

Corruption Watch’s claims its engagements with communities across the country revealed power imbalances between the SAPS and the members of the public.

The Veza Tool will enable the public to access budgets, resourcing, locations, and personnel of police stations across the country. Additionally, it will allow users to rate and review police stations, commend police officers, and access information about their rights in relation to policing.

Corruption Watch aims for the tool to assist activists, researchers, journalists, and the public at large in demanding better and more accountable policing.

Snugs has a Valentine’s Day gift
Is Clubhouse safe?