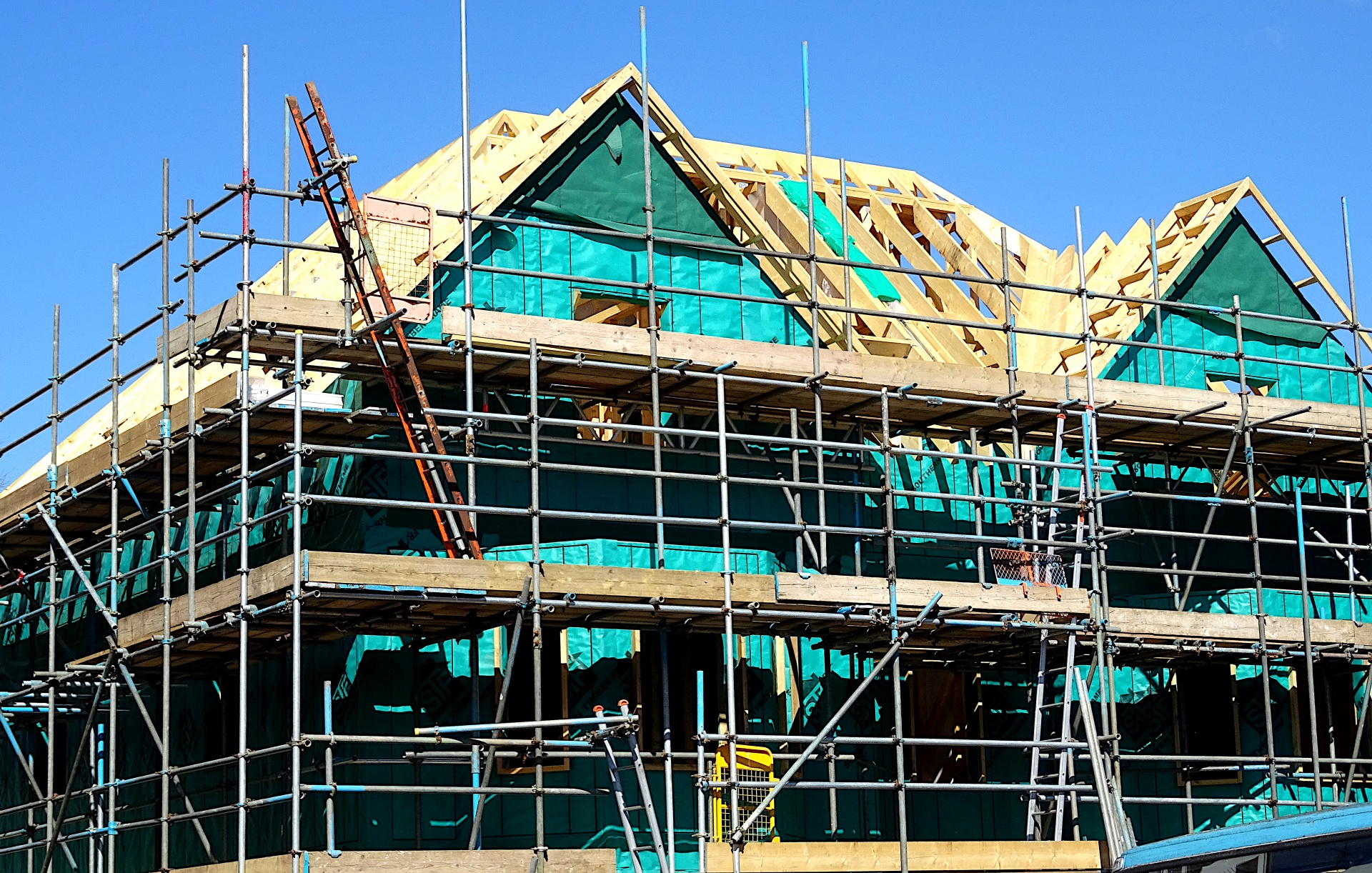 The construction industry hasn’t changed in centuries and is ultimately still laying bricks and building buildings. Construction giant Stefanutti Stocks has not only been able to transform the face of its IT department as an early adopter of the cloud but has also managed to face work from home disruptions without missing a beat, thanks to the migration of its cloud environment from Europe to South Africa.

Stefanutti Stocks is a major listed player in the South African and Sub-Saharan African construction market. It employs 7,500 people and earns billions in annual revenue with projects running from Cape Town to Dubai. Its sheer scale and the geographically dispersed needs of its on-site teams, which run hundreds of projects simultaneously, have been the catalyst for transforming its IT team’s role to that of a service provider.

“Our IT group acts like a service provider, or a reseller, providing different services for around 16 companies and 200 to 300 projects at any given point,” says Kevin Wilson, general manager of group IT services at Stefanutti. “So, we have to be agile and efficient and ensure access to systems no matter where the construction crew lands.”

In 2015, Stefanutti took the stance that a private but offsite cloud would aid its approach. A long-time user of VMware, it migrated to a vCloud Air solution hosted in datacentres in Europe. The move let it port legacy applications without significant expense and conduct a virtual lift-and-shift migration into the cloud to deploy more modern cloud services and enable other technology services. However, latency issues required Stefanutti’s investment in network acceleration equipment and the establishment of its own interconnect sites (one of the first in South Africa).

According to Wilson, the pressure was mounting for IT to provide faster application performance but maintain the construction industry’s reputation for being gun-shy with technology investment. This led to an investigation into local certified VMware cloud provider partners that would offer the same VMware experience at an improved cost, had the skills to support the company, and provide the flexibility to manage, operate and innovate in its environment. It was at this point it selected VMware Cloud Verified and Principal Partner, Routed.

Wilson says: “We wanted a partner that could emulate what we had (in the cloud), take ownership of our cloud architecture and get on with it. I don’t want to build my own cloud architecture, nor do I want to know-how providers will keep my environment up and running. I want it to work. As a long-term user of VMware, both on-premises and in the cloud, I know that it is the best solution for this approach because, ultimately, your application doesn’t know where it is. It’s highly available, properly backed up, and lives in the cloud.”

Crucially, the complete and certified VMware stack at Routed delivered a more reliable and predictable migration. And Routed’s full-stack VMware Cloud Director enabled features Stefanutti needed for its IT-as-a-Service approach, such as a complete self-service experience using the UI and APIs. As expected, the move to local vastly reduced Stefanutti’s latency issues, led to much lower costs and afforded it the flexibility needed to run services for hundreds of projects in different locations.

“Stefanutti are such a unique client. While they are a construction business at heart, they are also, in theory, a cloud service provider where IT provides services to the business on-demand,” says Andrew Cruise, MD of Routed. “Our teams work exceptionally well together and are technically in sync at any given point. They always looked for a partner that could support their journey and not just push services at them. So, by providing Stefanutti with full self-service access and control with support and aggregating our knowledge when they need it – we make a great team.”

Stefanutti and Routed the seamless and speedy completion of a lift-and-shift of legacy systems from one cloud environment to another. This included the migration of all the companies “moving parts” and third party applications and software such as Veeam. It was also all up and running by the time the pandemic forced a more remote working model – which Wilson adds had no real impact on access to systems as it was a model the business was already comfortable using.

He says: “Our industry hasn’t changed in centuries. We are still laying bricks and building buildings. Many of our systems are older, as are the applications we use, because change is slow in this industry. Looking ahead, we are tinkering with new systems and solutions and hoping to build applications that support our IT-as-a-Service model. At Stefanutti, we rip out 60% of our networks every year because projects conclude, and sites change. This needs a high degree of agility, reinforced by 4IR elements, a capacity we have been building for years on VMware environments.”

Click here to read how the construction industry need to self-disrupt or self-destruct.

Signs your digital maturity is slow – and how to fix it