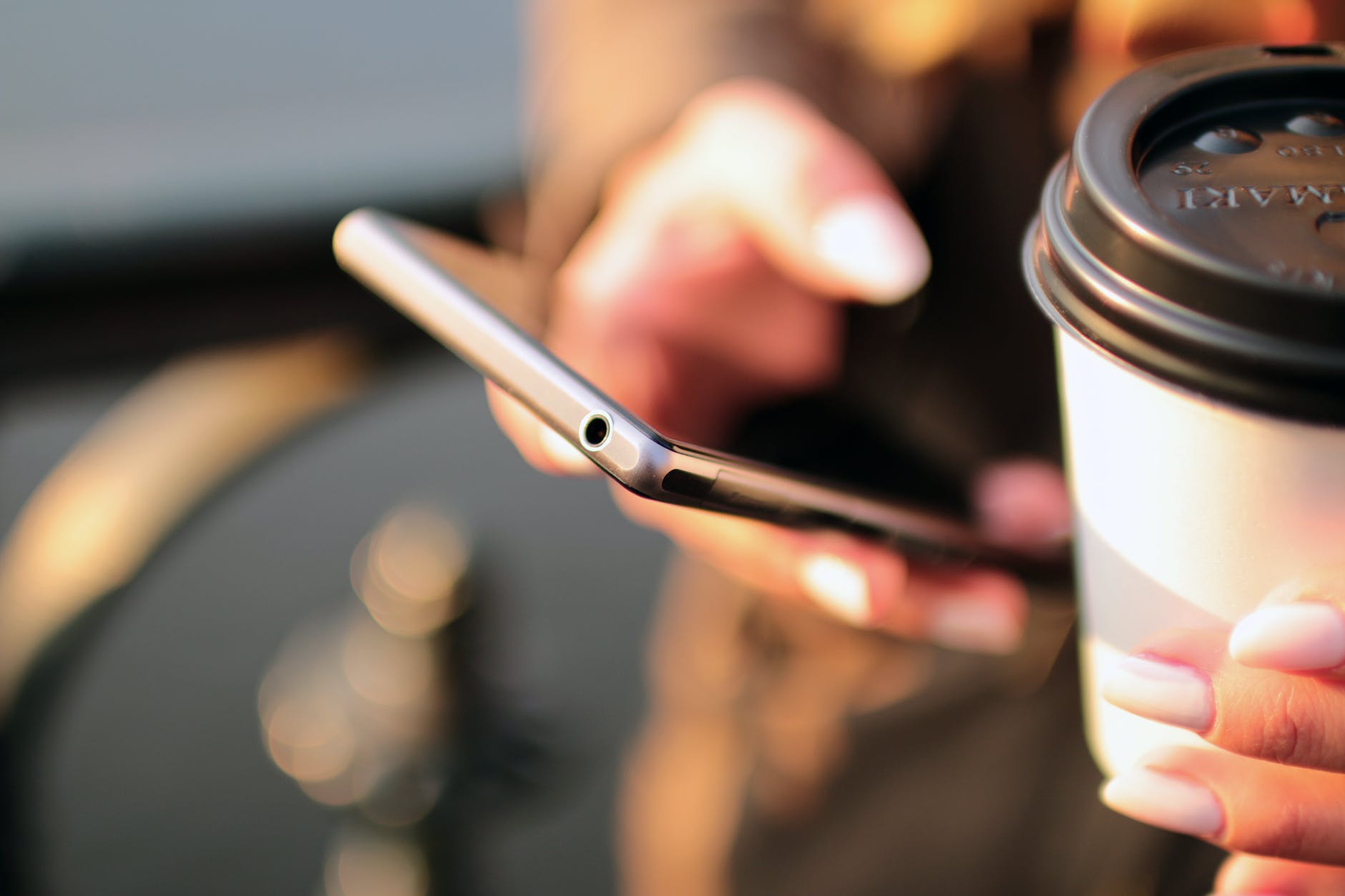 The Oversight Board, an independent panel of diverse experts from around the world holding Meta accountable for content decisions on Facebook and Instagram, says it has overturned Meta in 70% of case decisions. It has overturned its content moderation decisions 14 times and upheld its decisions 6 times.

The Board’s inaugural Annual Report chronicles the evolution and impact of the first-of-its-kind organisation, and outlines its mechanisms for holding Meta accountable. The Annual Report details the Board’s progress in ensuring Meta treats its users around the world fairly, offering a critical review of the Board’s efforts to ensure transparency and accountability at Meta. The report covers the period from October 2020, when it started accepting appeals, through to December 2021.

“The Oversight Board is proud to publish our first Annual Report and share publicly for the first time a more fulsome view into our impact on Meta in just over a year of operating,” says Oversight Board director, Thomas Hughes. “Through this Report, we’re able to demonstrate the significant impact the Board has had on pushing Meta to become more transparent in its content policies and fairer in its content decisions.

“As we move forward, it’s important to ensure the commitments Meta has made, some of which will take time, are not kicked into the long grass and forgotten about. Therefore, this Report outlines for the first time our new, data-driven approach to track how the company is implementing each of our recommendations.

“The Board will continue to play a key role in the collective effort by companies, governments, academia and civil society to shape a brighter, safer digital future that will benefit people everywhere.”

Key highlights of the Report include:

The Board is in discussions with Meta about expanding its scope, including to review user appeals of its decisions in areas like groups and accounts. The Board is also expanding its stakeholder outreach in Asia, Latin America, the Middle East, and Africa.

The Board says it is encouraged by first-year trends in its engagement with Meta, but the company must urgently improve its transparency. As outlined in the Annual Report, the company has fully met its commitments on case decisions, has agreed to implement more than half of the Board’s policy recommendations and is increasingly answering the Board’s questions. However, the Board continues to have significant concerns, including around Meta’s transparency and provision of information related to certain cases and policy recommendations.

The Annual Report’s analysis is independent of Meta’s own reporting and, in some cases, the Board’s assessment of whether Meta has implemented a recommendation from the Board may differ from the company’s own reporting.