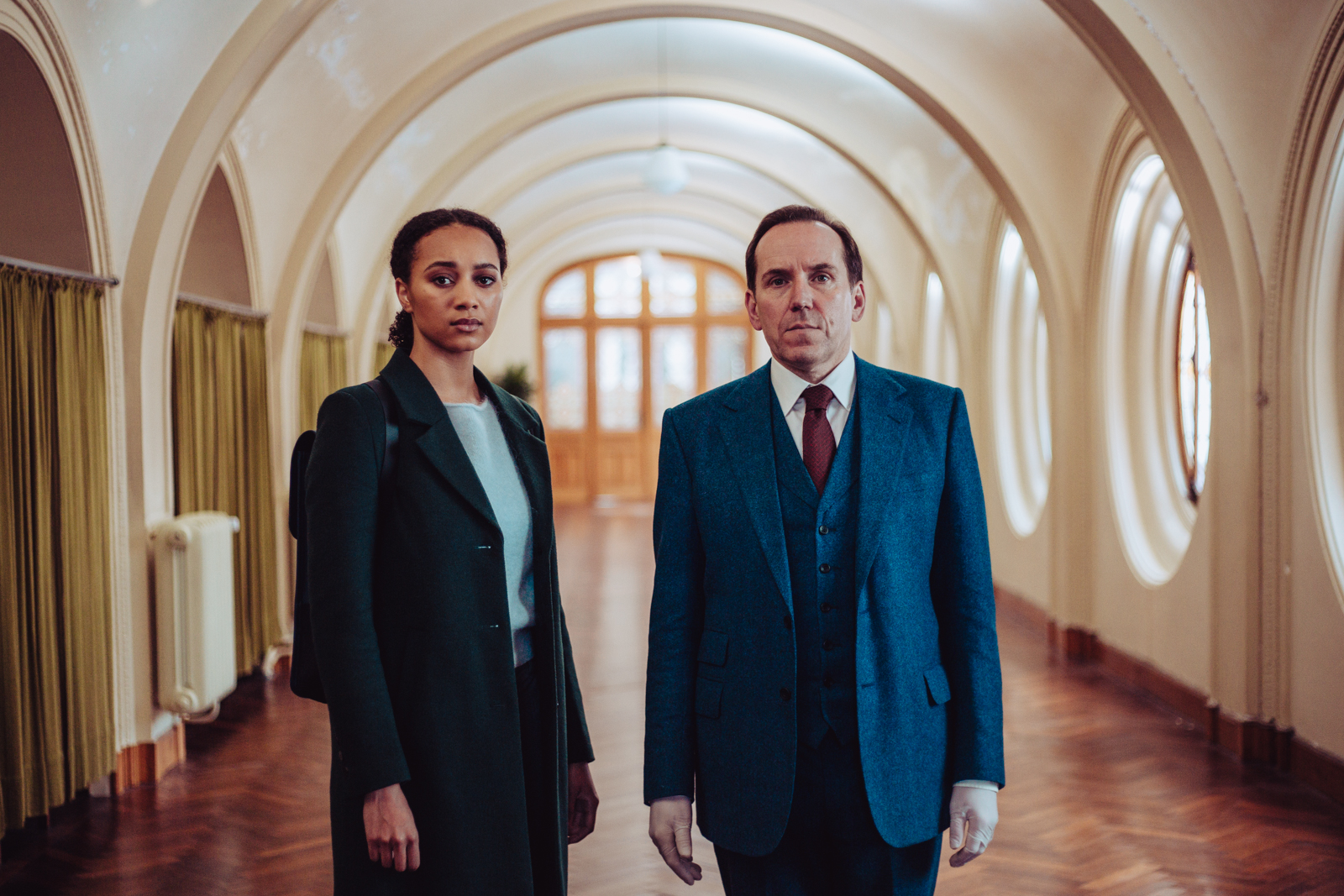 Netflix, Showmax, Apple TV+ and Amazon Prime Video have a new competitor in South Africa. This country becomes only the sixth territory to get Britbox, a dedicated streaming channel that combines the television content of BBC and ITV.

The subscription video-on-demand service launches locally on Friday, 6 August, with new and exclusive titles, including Line of Duty season six, Professor T and Wedding of the Century, along with thousands of hours of classic content.

The service has also launched in the United States, UK, Canada and Australia, racking up over two million global subscriptions. Its main attractions are the biggest collection of British box sets, along with the best of BBC and ITV programming, including dramas, comedies, documentaries, lifestyle shows and murder mysteries.

Before Britbox, South Africans had to either subscribe to DStv Premium to catch BBC and ITV content – which isn’t on-demand – or use a VPN to access BBC iPlayer, which comes with its own legal issues around not having a UK TV license.
One of the hottest current UK television properties, the edge-of-your-seat police drama Line of Duty, tops the BritBox launch menu. South Africans can exclusively see season six of the award-winning series hot off British screens, where it pulled in 15-million viewers for the nail-biting finale, making it the UK’s most-watched drama series of the 21st century to date.

The latest Line of Duty sees Kelly Macdonald (Trainspotting, The Victim, Boardwalk Empire) guest-starring as DCI Joanne Davidson, the senior investigating officer on an unsolved murder whose unconventional conduct raises eyebrows at the AC-12 anti-corruption unit. The first five seasons are available on Netflix in South Africa, but the sixth season is unlikely to launch on Netflix because of Britbox’s launch in the country.

Another exclusive crime drama to binge-watch is Professor T, starring Ben Miller (Death in Paradise, Bridgerton, Primeval) as Professor Jason Tempest, a brilliant but unorthodox criminologist at the University of Cambridge, and Emma Naomi (Bridgerton, Blithe Spirit) as DI Lisa Donckers, a detective facing an uphill battle to get the eccentric professor’s help with a challenging case.

“We’re really excited to be bringing BritBox into South African homes and are confident viewers are going to love our programming, which offers a mixture of brilliant classic and contemporary content, plus the biggest collection of British box sets, all in one place,” says Neale Dennett, BritBox International’s new markets launch director.

“It’s quality content that’s effortlessly watchable,” she said at the service’s launch announcement yesterday evening. “British TV and film has grown exponentially as a cultural export in recent years, with productions and talent frequently scooping BAFTAs, Emmys and Oscars, and regularly recognized as some of the best in the world for quality and escapism. Our TV is no longer niche but has come firmly into the mainstream, plus there’s a definite rise in nostalgia viewing, which is finding completely new audiences. It’s a rich time to be in British TV.”

The launch included appearances by Bridgerton‘s Emma Naomi and Ben Miller, both of whom also star in Professor T on BritBox, and well-known comedian and actor Sanjeev Bhaskar, best known in South Africa for the role of Sanjeev Kumar in The Kumars at No. 42. He has also starred in British TV shows like Midsomer Murders and Doctor Who, along with the current series, Unforgotten, which went into its 4th season this month.

BritBox will be live in South Africa from 6 August via the web at BritBox.com, on Android and Apple mobile/tablets, FireTV, AppleTV, Samsung Smart TV and LG Smart TV. To get a one-week free trial, register for email updates at www.britbox.com. After the trail, the service costs R99,99 per month or R999,99 for 12 months.

Showmax Pro to stream all EPL, Serie A, La Liga