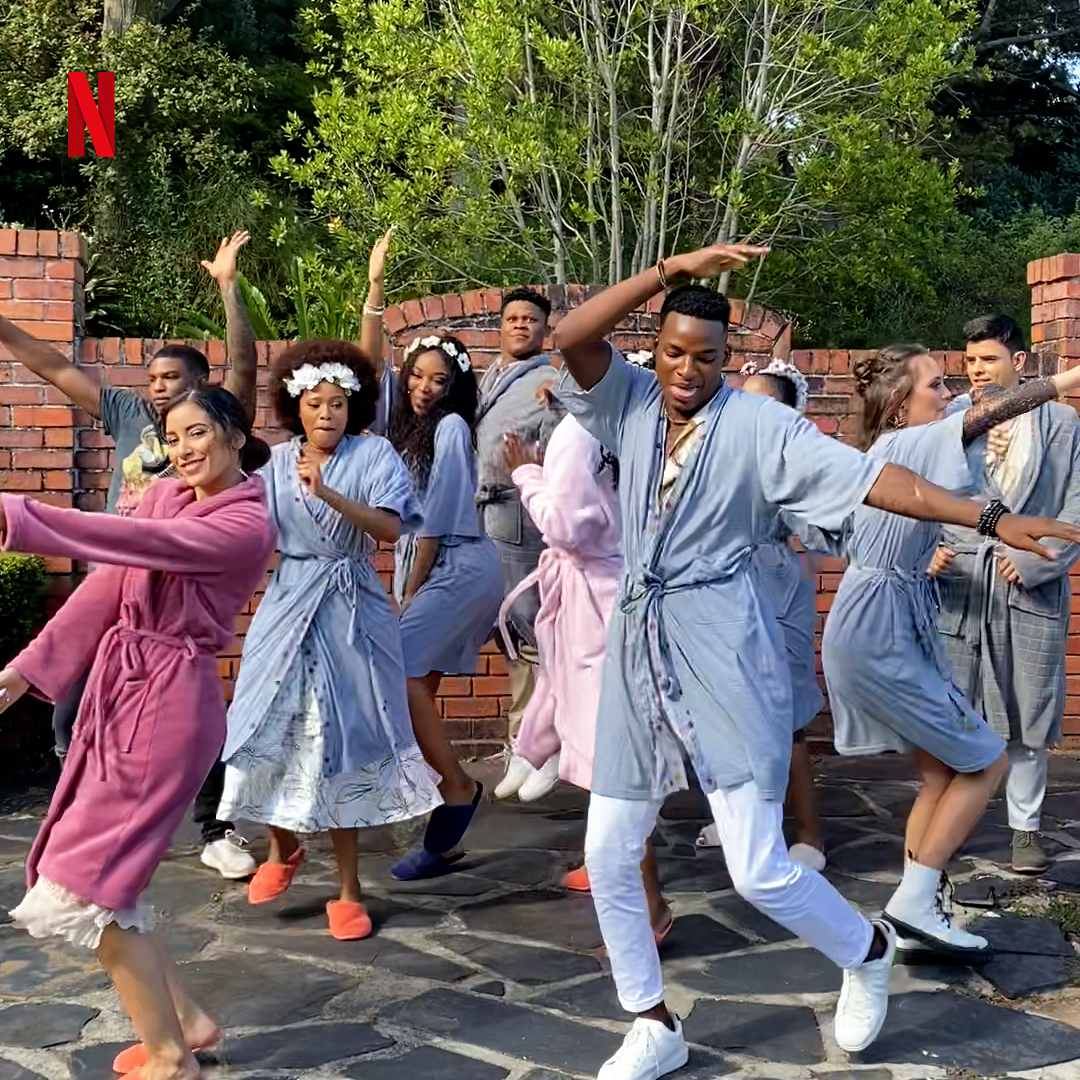 Netflix has confirmed that the cast and crew of Blood and Water are currently in the process of creating season 2 of the series. Season 2 has been stated to return later in 2021, along with new cast.

It has hinted that the new season will include more drama as well as scandal from the learners of Parkhurst.

Season 1 was focused on Puleng (Ama Qamata), a high school girl whose sister was kidnapped as part of a human trafficking network shortly after birth. Later in her life, Puleng is invited to a party of Fikile Bhele (Khosi Ngema), where Wade (Dillon Windvogel) points out their resemblance — leading Puleng to suspect that Fikile is Phumelele.

Having lived in the shadow of her sister all her life she decides to get to the bottom of things. She transfers to the Parkhurst elite school to investigate. While solving the puzzle, Puleng discovers that the mystery of her missing sister is not the only secret that her friends and family have kept.

Leroy Siyafa, who plays Sam, will be part of the new cast joining the series for season 2 — a new love interest who, Netflix states, will stir things up in the Parkhurst after school scene as well as break hearts.

More attention is claimed to be put on Reece (played by Greteli Fincham) in season 2 to make viewers better connect with her. Additionally, the new season will introduce viewers to two of her new friends, Pauline and Zayd, played by Katishcka Chanderlal and Alzavia Abrahams.

Season 1 o Blood and Water is available on Netflix to watch currently.