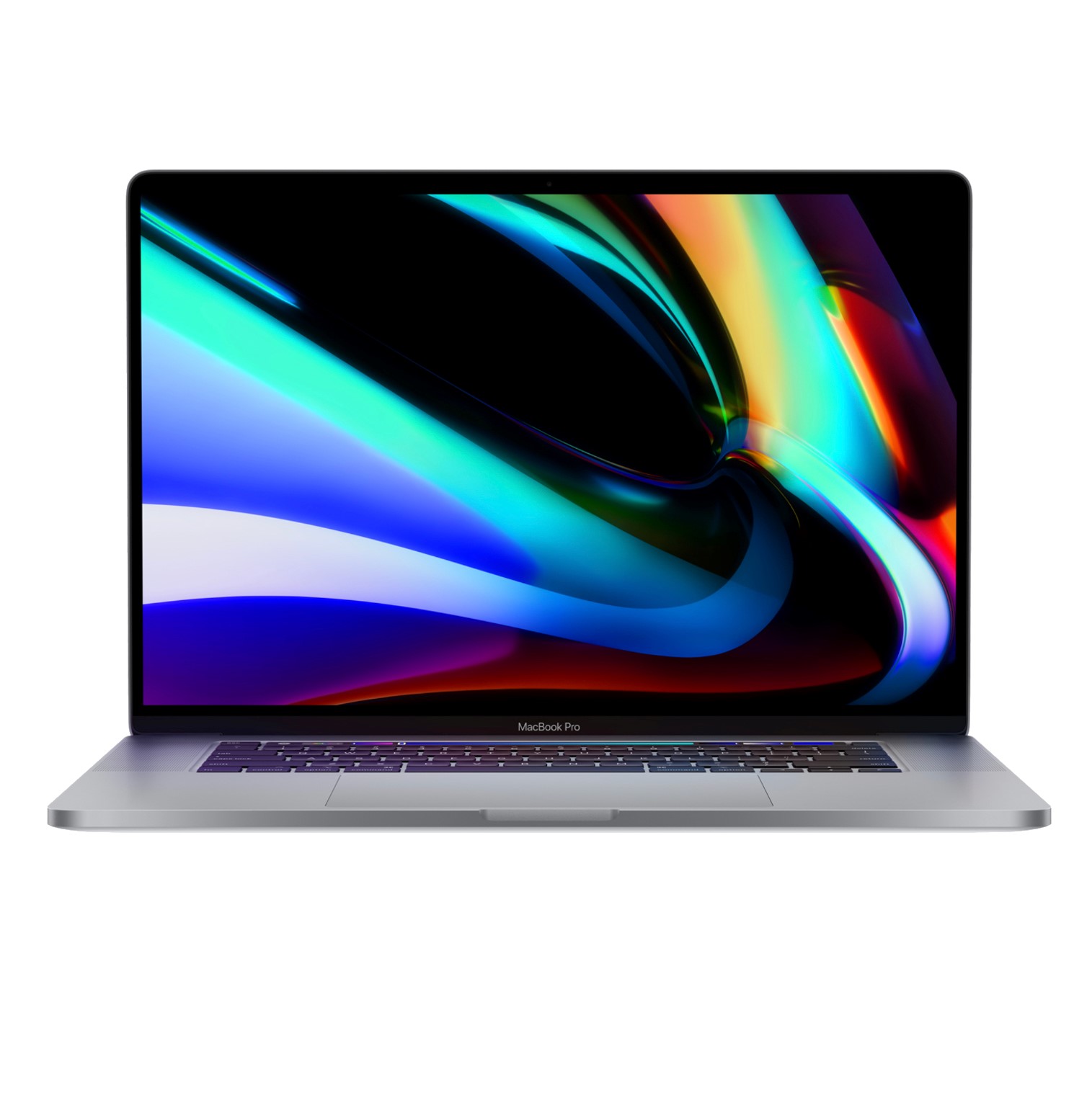 Without an event, or even a big announcement, Apple has released a 16-inch MacBook Pro, that’s one inch larger than its predecessor.

The new MacBook Pro features the company’s largest Retina Display at 16 inches, the latest 8-core processors, up to 64GB of memory, next-generation graphics with up to 8GB of VRAM, and a new advanced thermal design.

Tom Boger, Apple’s senior director of Mac and iPad Product Marketing, says: “Our pro customers tell us they want their next MacBook Pro to have a larger display, blazing-fast performance, the biggest battery possible, the best notebook keyboard ever, awesome speakers and massive amounts of storage, and the 16-inch MacBook Pro delivers all of that and more. With its brilliant 16-inch Retina display, 8-core processors, next-gen pro graphics, even better thermal design, new Magic Keyboard, six-speaker sound system, 100Wh battery, up to 8TB of storage and 64GB of fast memory, the 16-inch MacBook Pro is the world’s best pro notebook.”

It features a brilliant 500 nit, P3 wide colour gamut retina display, with a resolution of 3072×1920 and a higher pixel density of 226 ppi, delivering nearly 6 million pixels. Each display is individually calibrated in the factory for accurate gamma, white point and primary colours.

A new Magic Keyboard with a refined scissor mechanism delivers 1mm of key travel, while an Apple-designed rubber dome stores more potential energy for a responsive key press. Incorporating extensive research and user studies focused on human factors and key design, it features a physical Escape key and an inverted-“T” arrangement for the arrow keys, along with Touch Bar and Touch ID.

It also uses new thermal architecture to enable the system to run at higher power for sustained periods of time. The sophisticated fan design features a larger impeller with extended blades, along with bigger vents, resulting in a 28 percent increase in airflow, while the heat sink is 35 percent larger, enabling significantly more heat dissipation than before. Together, these advancements in cooling capacity allow the notebook to sustain up to 12 more watts than the previous design, during intensive workloads.

For pros with massive asset libraries and large projects that need more storage in a notebook, the laptop doubles the SSD storage to 512GB and 1TB on standard configurations. And, for the first time, MacBook Pro can be configured with a staggering 8TB of storage — the largest SSD ever in a notebook.

The machine features the latest 6- and 8-core 9th-generation processors with Turbo Boost speeds up to 5.0 GHz, which deliver up to 2.1 times faster performance than the quad-core 15-inch MacBook Pro. Its powerful CPUs are combined with faster memory – up to 64GB for the first time.

The laptop also introduces a redesigned six-speaker, high-fidelity sound system designed to bring musicians, podcasters and video editors better audio quality. New Apple-patented force-cancelling woofers use dual opposed speaker drivers to reduce unwanted vibrations that distort sound. As a result, music sounds more clear and natural than ever before, and the bass can go half an octave deeper. An upgraded high-performance mic array delivers a 40% reduction in hiss and an improved signal-to-noise ratio that is claimed to rival that of popular professional-grade digital microphones.

To power all this performance, it features a 100Wh battery — the largest battery to feature in a Mac notebook, as well as the absolute maximum one can bring onboard an aeroplane in the US. It offers an additional hour of battery life of up to 11 hours of wireless web browsing or Apple TV video playback.

Starting at $2,399, the 16-inch MacBook Pro is available today through apple.com and the Apple Store app in the US. No local pricing or availability has been announced yet.

Is 3D printing the miracle cure for baldness?