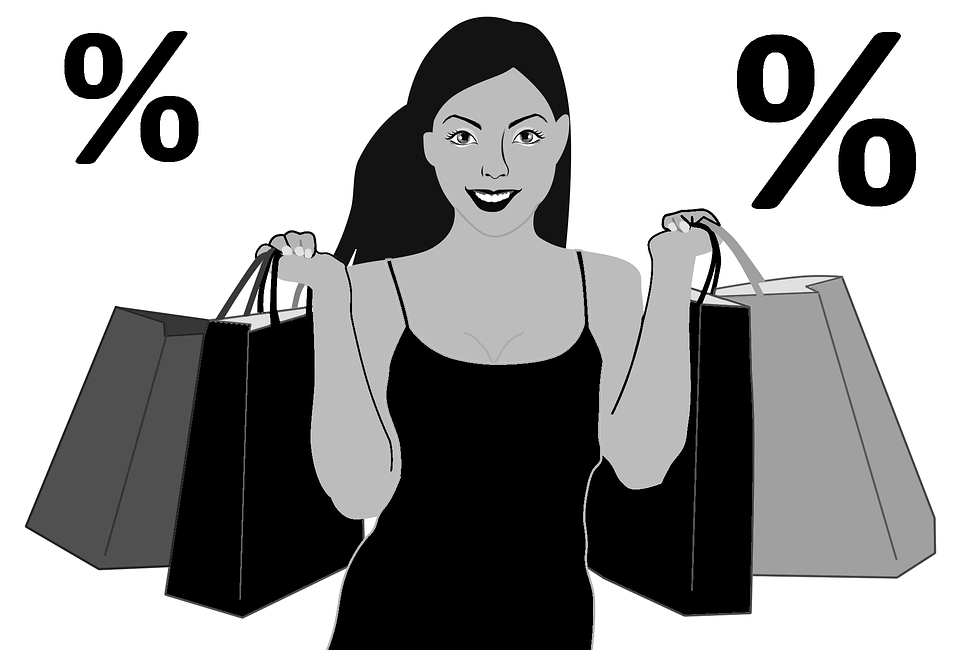 Finance Minister Tito Mboweni hasn’t had it easy lately. Amidst a more-than-tricky economy and having to walk the tight rope in his recent mid-term budget speech, Tito is squeezed between a rock and a very hard place that’s about to get tighter with Black Friday inspired employee procrastination.

While it started as a post-Thanksgiving blowout sale by US retailers, Black Friday has become one of the most significant calendar days for consumers and the retail industry globally. “The proof is in the OneDayOnly.co.za stats. Last year, we recorded over 150 000 website users on Black Friday alone – the average on a regular day is around 60 000 and on a high traffic day such as pay day its approximately 80 000,” says Leighton.

So the demand is clearly there but are people actually doing the bulk of their Black Friday buying while they should be working? Leighton says they are. “Although the sale starts at midnight people are online throughout the day and data from last year shows traffic on OneDayOnly.co.za spiking primarily during core working hours – 06:00, 8:00, 11:00 and 15:00.

To add to Tito’s woes, Leighton explains that people are also multi-screening their buying efforts by watching social platforms for tips and prompts. “Most online retailers worth their salt share prompts on social feeds to drive traffic to their websites. Last year, each time we announced via social that a 100% off deal was available shoppers flocked to OneDayOnly.co.za. Almost instantly, the web traffic would spike. The pattern shows how closely people keep an eye on the 100% off deal drops via social media, as well as how effectively the platforms cater to a very wide audience in real time.”

But while Black Friday may result in the odd deadline being missed, Leighton believes the overall impact on the economy is an extremely positive one. “Last year we saw people spending in the region of R1300 on Black Friday, compared to an average of R970 on other days. According to BankServ, South Africans’ card transactions came up to R3bn on the day last year, up 16% from 2017. That’s a nice injection into an otherwise depressed retail sector.”

Leighton says people love Black Friday because there is something in it for everyone, but there’s also nothing to lose – except for maybe a bit of work time. “With so many more products available at low prices, it makes sense to peruse. If you find nothing you like, you are no worse off. And your boss doesn’t have to be either if you’re proactive and shop before work when our doors open at midnight.”

Related Topics:Black Fridayfeatured
Up Next

Car buyers in the United States and Europe expect electric vehicles to become a viable alternative to fuel-powered cars in the next five years.

The conclusion emerges from a report by human behaviour and analytics firm Escalent, entitled The Future of BEV: How to Capture the Hearts and Minds of Consumers. It reveals the intent of many consumers in the United States and Europe to abandon ICE vehicles altogether, citing the improved infrastructure and range of BEVs.

The Future of BEV gives auto and mobility manufacturers a strategic view of the benefits of their products in the eyes of consumers and highlights the areas of opportunity for automakers to push the innovation boundaries of BEVs to spur broad adoption of the technology.

“While most buyers don’t plan to choose BEVs over gasoline-powered cars within the next five years, consumers have told us there is a clear intention to take BEVs seriously in the five years that follow,” says Mark Carpenter, joint managing director of Escalent’s UK office. “However, manufacturers will need to tap into the emotional value of BEVs rather than just the rational and functional aspects to seize on that intent and inspire broader consumer adoption.”

The study demonstrates a significant shift in consumers’ expectations that BEVs will become viable alternatives to—and competitors with—ICE vehicles over the coming decade. Though 70% of Americans plan to buy a gasoline-powered car within the next year, just 37% expect to make that same purchase in five to ten years. Similarly, while 50% of European consumers favour buying vehicles powered by gasoline and diesel in the near-term, that figure drops to just 23% in five to ten years.

At the same time, consumers on both sides of the Atlantic see BEV adoption rising to 36% in Europe and 16% in the US, with respondents also indicating intent to purchase hybrids and hydrogen-powered cars.

Infrastructure clearly continues to be one of the biggest barriers to adoption. While some work is being done in Europe as well as in the US, the data show there is a significant need for some players to take ownership if manufacturers want to move the needle on BEV adoption.

For a full copy of the report, visit https://landing.escalent.co/download-the-future-of-bev.

New cell phone to help with dementia and memory loss

A new cell phone that takes simplicity to the extreme is designed to address the unique needs of people with dementia and other forms of memory loss. The RAZ Memory Cell Phone, developed by RAZ Mobility, a provider of mobile assistive technology, was launched this week. The handset is also well-suited for individuals with intellectual disabilities.

According to the Alzheimer’s Association, approximately 5.8 million Americans have Alzheimer’s dementia, with one in ten people over the age of 65 diagnosed with the disease. The number of people with dementia is expected to increase rapidly as the proportion of the population 65 and older increases. The American Psychiatric Association reports that approximately one percent of the population has an intellectual disability.

The RAZ Memory Cell Phone consists of one primary screen, and one screen only. It is always on and includes pictures and names of up to six contacts and a button to call 911. That’s it! There are no applications or settings to cause confusion. No notifications or operating system updates. No distractions. Users can simply tap and hold the picture of the person they wish to call.

Caregivers manage the RAZ Memory Cell Phone through a simple online portal. The portal is used to create and edit the contacts, track the location of the phone/user and select certain options, such as the option to restrict incoming calls to people in the user’s contacts, thereby avoiding unwanted calls such as predatory robocalls.

The RAZ Memory Cell Phone can now be ordered at https://www.razmobility.com/solutions/memory-cellphone/.