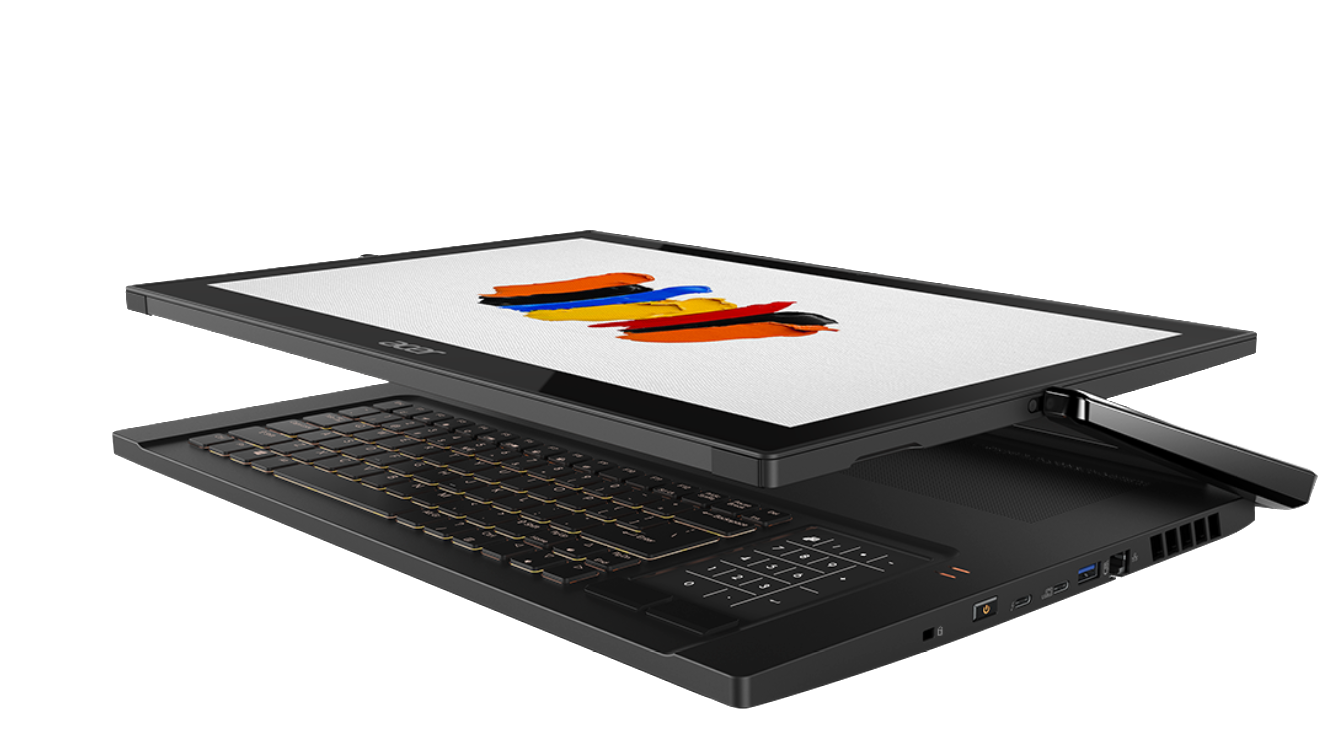 It’s a crisp Spring morning in Brooklyn. The regular water taxi from Manhattan pulls up at Duggal Greenhouse on the edge of the East River. It’s a building that symbolises the rejuvenation of Brooklyn as a hub of artistic and creative expression.

Inside the vast structure, global computer brand Acer is about to unveil its own tribute to creativity. Company CEO Jason Chen takes to the stage in faded blue jeans and brown t-shirt, underlining the connection of the event to the informality of the area.

“Brooklyn is become more and more diverse,” he tells a gathering of press from around the world, attending the Next@Acer media event. “It’s an area that is up and coming. It represents new lifestyles. And our theme today is turning a new chapter for creativity.”

Every year, Next@Acer is a parade of the cutting edge in gaming and educational laptops and computers. New devices from sub-brands like Predator, Helios and Nitro have gamers salivating. This year is no different, but there is a surprise in store, hinted in Chen’s introduction.

As a grand finale, he calls on stage Angelica Davila, whose day job is senior marketing manager for Acer Latin America. But she also happens to have a Masters degree in computer and electric engineering. A stint at Intel, where she joined a sales and marketing programme for engineers, set her on a new path.

For the last few months, she has been helping write Acer’s next chapter. She has shepherded into being nothing less than a new brand: ConceptD.

Previous Page1 of 3Next Page
Related Topics:Acercreativityfeatured
Up Next

Is XR the new VR?