Jeremy’s career goes from strength to strength, as he becomes the leader of The Liberal Party and the youngest leader of any British political party in a hundred years. But when their relationship turns sour, Norman becomes a secret that Jeremy is desperate to hide. Behind the oak-panelled doors of Parliament, Jeremy turns to his friends for decisive action. He can see only one way to silence Norman for good…

The series is available to stream on Showmax.

One of the most anticipated remakes in gaming history, Final Fantasy VII, is going to be showcased at PAX East 2020 this week. 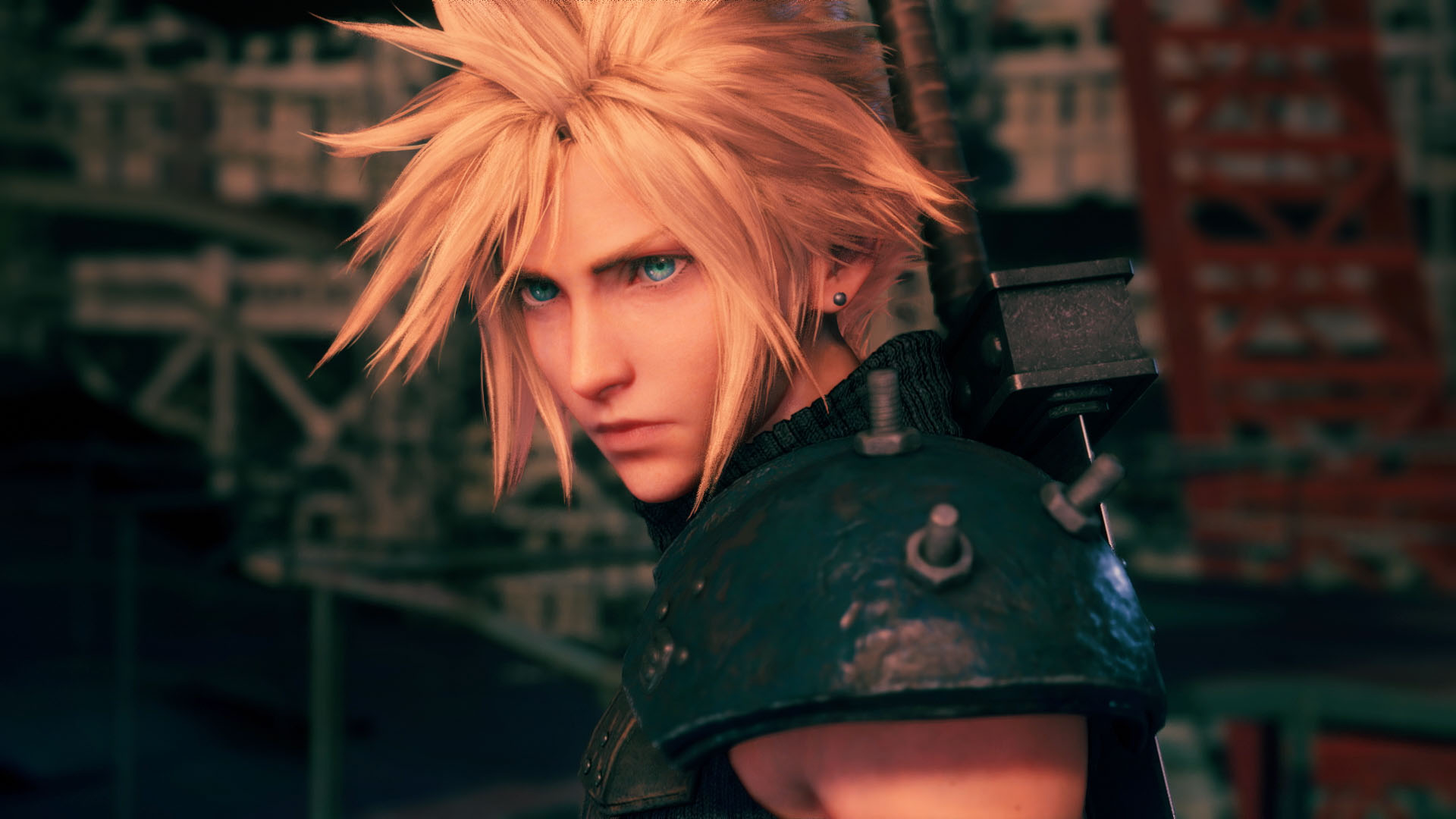 Square Enix has revealed plans for an action-packed PAX East 2020 with playable demos, developer panels, exclusive promotions, and special events taking place at the Boston Convention and Exhibition Center from 27 February to 1 March.

Among the top attractions will be the Square Enix Booths – #12011 and #15010 – where attendees will be able to play the highly anticipated Final Fantasy VII Remake. Expo goers will have the chance to:

Square Enix is hosting the Final Fantasy experiences at Booth #12011 during PAX East 2020.-

At PAX East 2020 in Boston this week, Larian Studios will host a Baldur’s Gate 3 livestream to show off the story and mechanics players can expect. 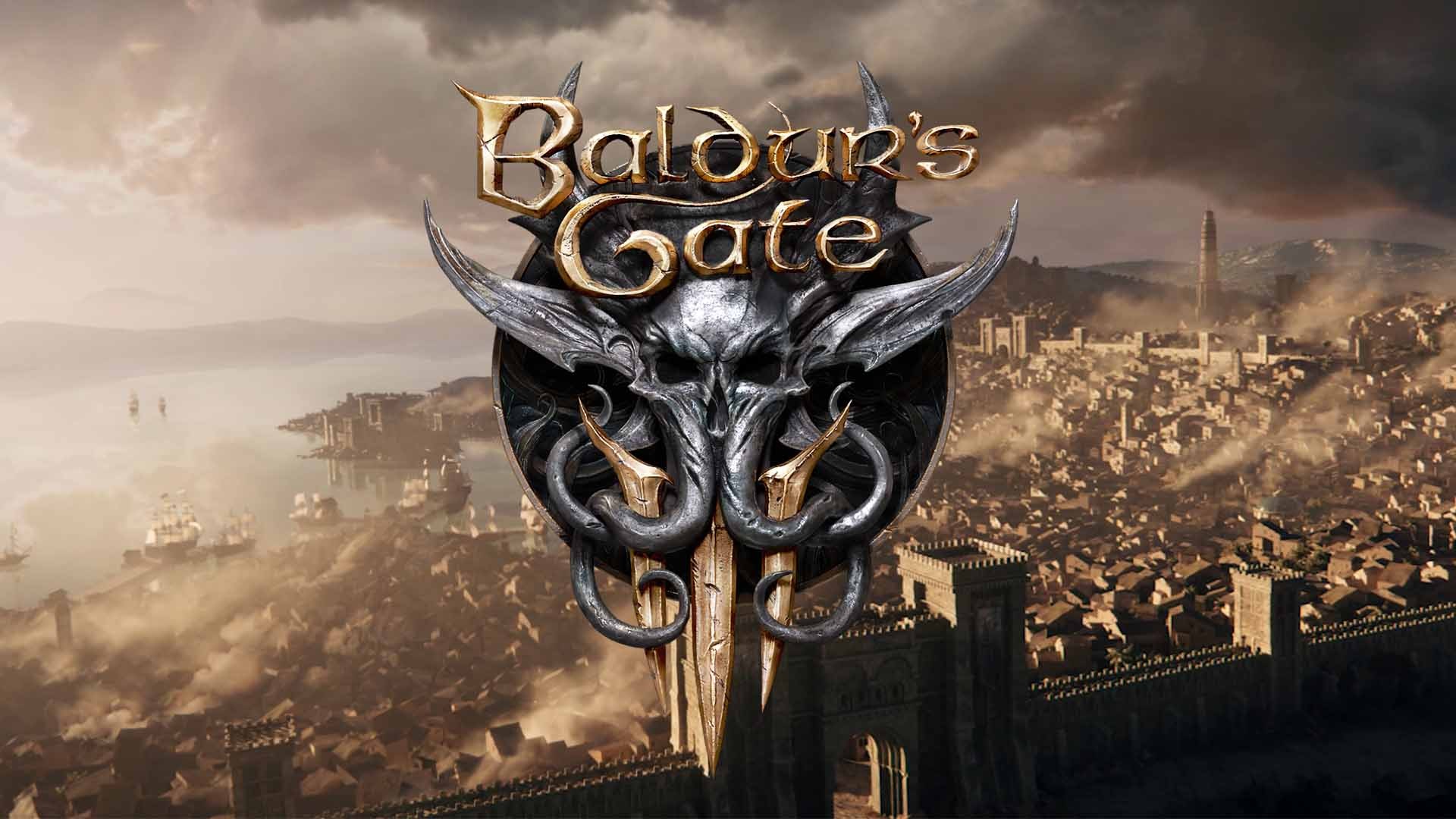 At the Penny Arcade Expo East Coast (PAX East) later this week, several gaming studios will be showing off their latest games and ideas, providing expo goers with a sneak peak into what to expect from unreleased games.

Among the gaming studios will be Ireland-based Larian Studios, which will reveal eagerly anticipated gameplay of Baldur’s Gate 3. Larian’s Creative Director Swen Vincke will be playing live on stage with a special guest, revealing more about the story, mechanics, and the answers to much-asked questions.

With seating for 1000 people, expo goers won’t have to worry about finding a space to watch, and for those at home, it will also be streamed on YouTube. Those in attendance will partake in a short, live Q&A where your questions can be asked, and answered.

For those at PAX East, Larian Studios won’t be breaking its traditions, and will be showcasing live gameplay presentations for the week, starting after the live show.

Baldur’s Gate 3 was announced back at E3 last year, and since then Larian has been continuing to grow to 350 people (including outsourcers), and working on new technology and pipelines that allow them to create a next-generation RPG, spanning 100+ hours of content, with all the depth one would expect.

Tune in on 27 February at 22:30 SAST to discover why Larian has been quiet over the past few months, and in which direction the studio is heading.