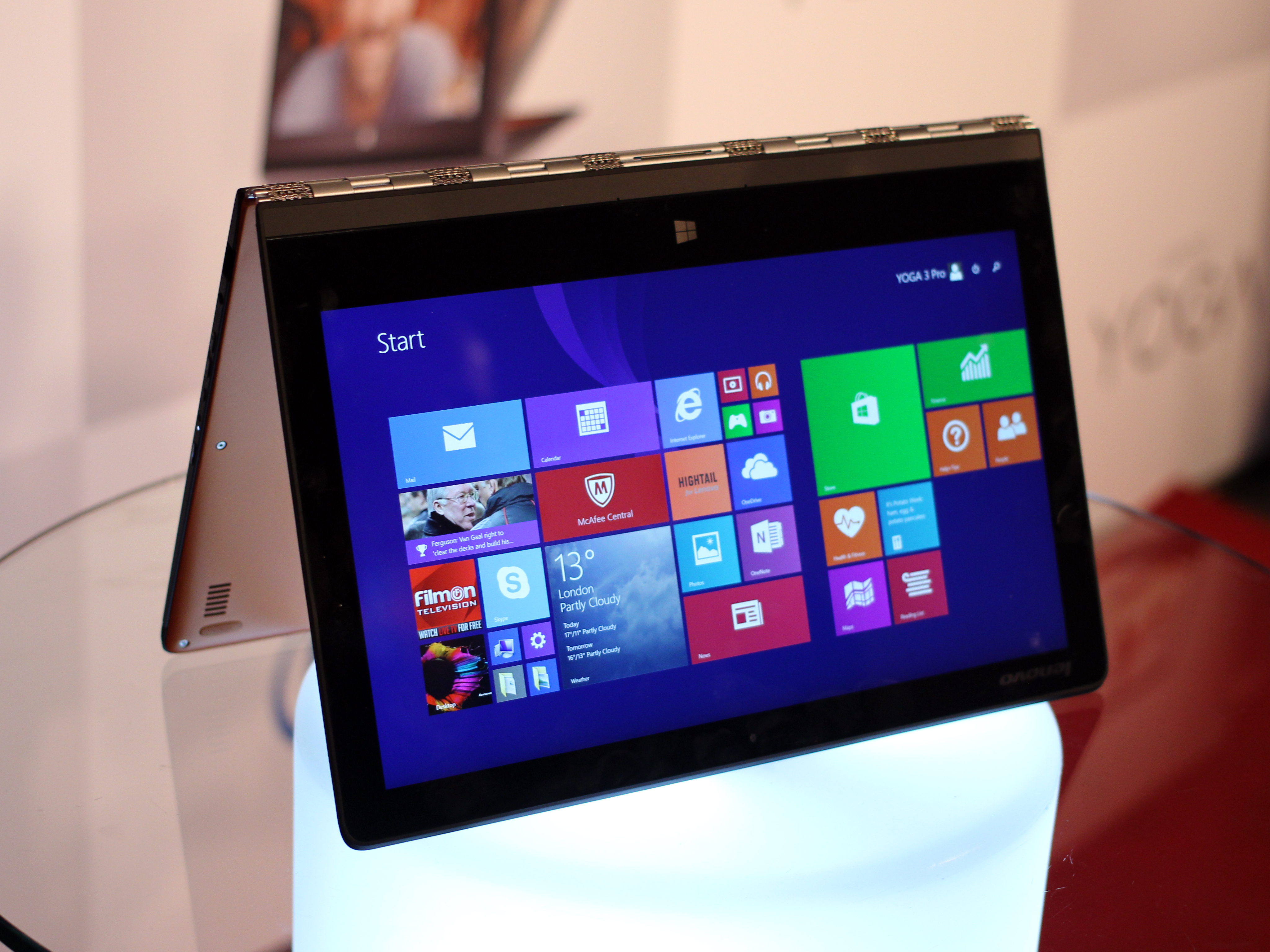 Shipments of personal computing devices (PCDs), inclusive of traditional PCs and tablets, are expected to decline at a compound annual growth rate (CAGR) of -2.4% over the 2019-2023 forecast period. However, 2-in-1 devices (convertible PCs and detachable tablets) and ultraslim notebook PCs are expected to grow 5% collectively over the same period. According to a new forecast from the International Data Corporation (IDC) Worldwide Quarterly Personal Computing Device Tracker, overall PCD shipments will drop below 400 million in 2020, which would be the first time this has happened since 2010, the year the original iPad launched. The bright spots in this challenged category have been thin and light products and detachable tablets, which includes Apple’s iPad Pro devices and Microsoft’s Surface tablets.

“So far in 2019 we’ve seen some unexpected positive trends within the traditional PC market,” says Ryan Reith, program vice president with IDC’s Worldwide Mobile Device Trackers. “The commercial demand driven by the approaching end of support for Windows 7 was somewhat expected and still leaves room for growth in the second half of 2019. But we’ve also seen some surprising areas of consumer demand. Concerns about whether tariffs will drive consumer costs up has many vendors trying to put product into the channel early, so the real focus will be monitoring sell out for the remainder of the year and into 2020.”

IDC anticipates a splintering of the 2-in-1 category as Apple and Microsoft continue to push forward the detachable form factor while other PC vendors continue to promote convertible PCs. Looking ahead, IDC expects iOS detachables will capture almost one quarter of the 2-in-1 market throughout the forecast.

Jitesh Ubrani research manager for IDC’s Worldwide Mobile Device Trackers, says: “Apple’s support for a physical keyboard by adding a smart connector to the 2019 iPad and the launch of iPadOS will help to further cement detachables as a viable alternative to modern notebooks and convertibles.”

Outside of the growth from these modern form factors, the introduction of 5G will also play a role in the PCD market, although the ramp is expected to follow smartphones. IDC forecasts that by 2023 10% of detachable tablets will have built in 5G, which is in addition to another 29% running 4G. Meanwhile, the number of ultraslim and convertible notebooks with cellular connectivity is also expected to grow with a double-digit CAGR.

A no-BS guide to innovation