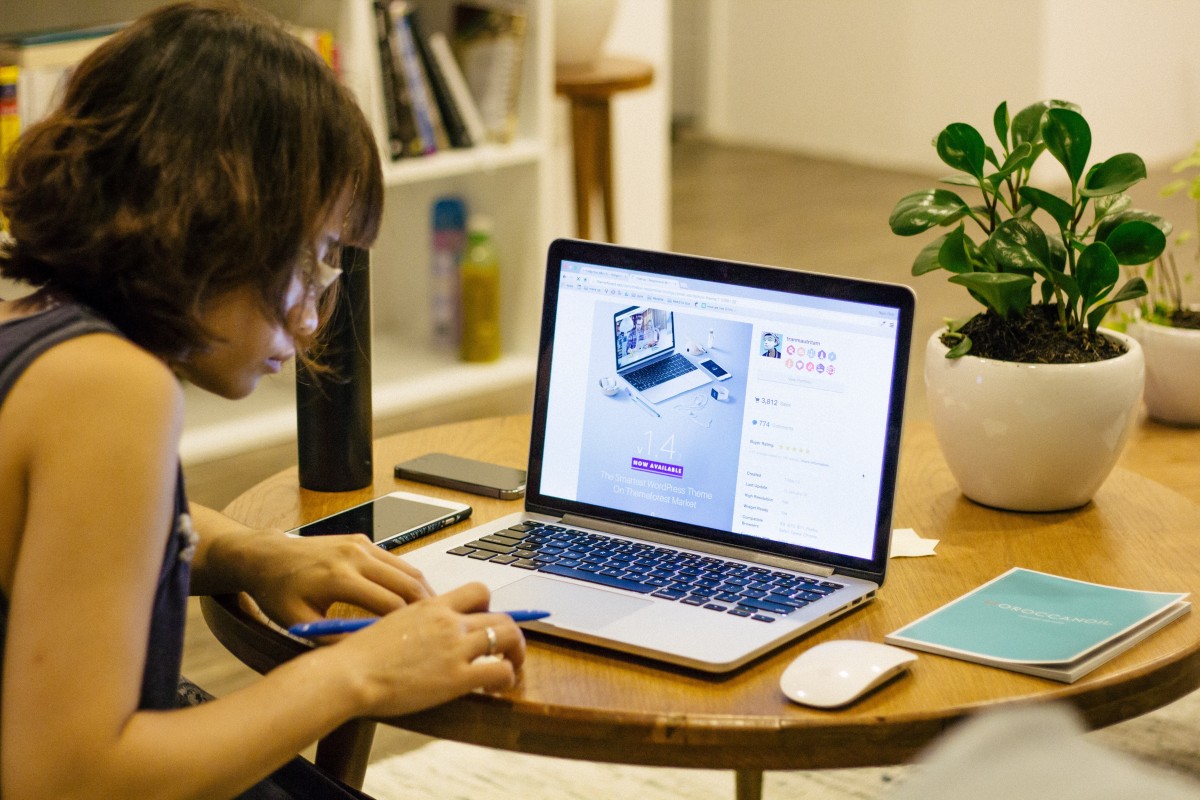 The Middle East and Africa (MEA) personal computer (PC) market, made up of desktops, notebooks and workstations, saw shipments grow 7% year on year during the second quarter of 2020.

According to industry analysis conducted by International Data Corporation (IDC), preliminary results from the global technology research and consulting firm’s latest Quarterly PCD Tracker shows that a total of 2.9-million units were shipped across the region in Q2 2020.

“The ongoing COVID-19 pandemic has seen people spend much more time inside their homes as remote working and studying practices have increasingly become the norm,” says Fouad Charakla, IDC’s senior research manager for client devices in the Middle East, Turkey, and Africa.

“This has acted as one of the key drivers of demand as more end users required their homes to be equipped with PCs. At the same time, we have also seen a strong shift in demand from desktops to notebooks as the need for mobility has grown.”

Charakla says huge growth was seen in Saudi Arabia as market players pushed high volumes of shipments before the Kingdom’s VAT rate tripled to 15% at the start of July and made PCs costlier for end users.

“In Turkey, there was a notable rise in shipments as both consumer and commercial demand began to improve with lockdown measures easing, stores reopening, and general business activity increasing. Meanwhile, the UAE’s shipments were boosted by the delivery of a massive education deal during the quarter.”

Lean and agile mindset results in best quarter ever