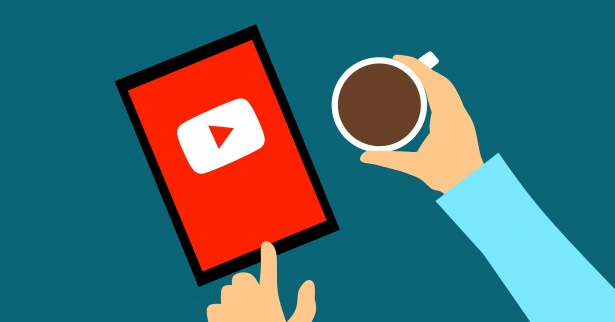 YouTube dominates the free online video segment in South Africa, with nearly nine out of 10 connected, urban consumers regularly accessing free video on YouTube and just under half watching YouTube videos every day.

That’s according to RACHEL THOMPSON, insights director at GfK South Africa, who was speaking at Google’s recent YouTube Ad Break event in Johannesburg (on April 3). She says that faster, cheaper connectivity is transforming the viewing ecosystem by giving consumers new options such as video streaming and paid video downloads.

“Consumers are no longer limited to linear TV, but have a wide range of free and paid online and offline services available to them,” said Thompson. “They are willing to spend significant portions of their disposable income on mobile data because of the value they perceive in online video. Falling data costs could catalyse exponential growth in this market.”

Thompson said that digital video has not replaced linear television because it addresses a range of new, emerging needs among consumers. Many people are turning to online video because it is available wherever they have an Internet connection, because of its personalisation features, and because it gives them access to wider choice of ‘hometainment’ and information options.

Some 99% of the GfK ViewScape panel members are still consuming linear television, with 70% accessing paid options and 86% accessing free-to-air content. However, some 18% of subscription video-on-demand users are ‘cable cutters’; in other words, substituting paid linear services with paid digital video services. Sport and local content are the major reason for remaining loyal to linear pay television.

The GfK data shows that some 18% of viewers, mainly younger people, rate free online video as their preferred form of video content, even from a TV.

Thirty-eight percent of YouTube videos are viewed on a smartphone, 39% on a PC, 16% on a tablet and the remaining 6% on a television. Nearly half (47%) of the free YouTube content viewers watch clips shorter than 10 minutes, but the average viewing session is 87 minutes. However, YouTube viewing is also moving into traditional TV territory with 21% of videos viewed comprising movie or TV programme content.

“Daily YouTube viewers are more likely to live in higher income households, have access to a wider range of digital devices and know what to do with them,” said Thompson. “They claim to be influential since others often ask them for their opinions, and they often discuss what they watch on social media, messaging platforms or blogs.”

She concluded: “Over the past five years, we have shifted to a multi-layered viewing ecosystem, made up of a mixture of free and paid, and linear and digital services. Consumers have more choice than ever before – and the result is that they are engaging with more video content than they did in the past. Wherever they go, they now have access to video, a trend which is a gamechanger for the broadcast industry.”