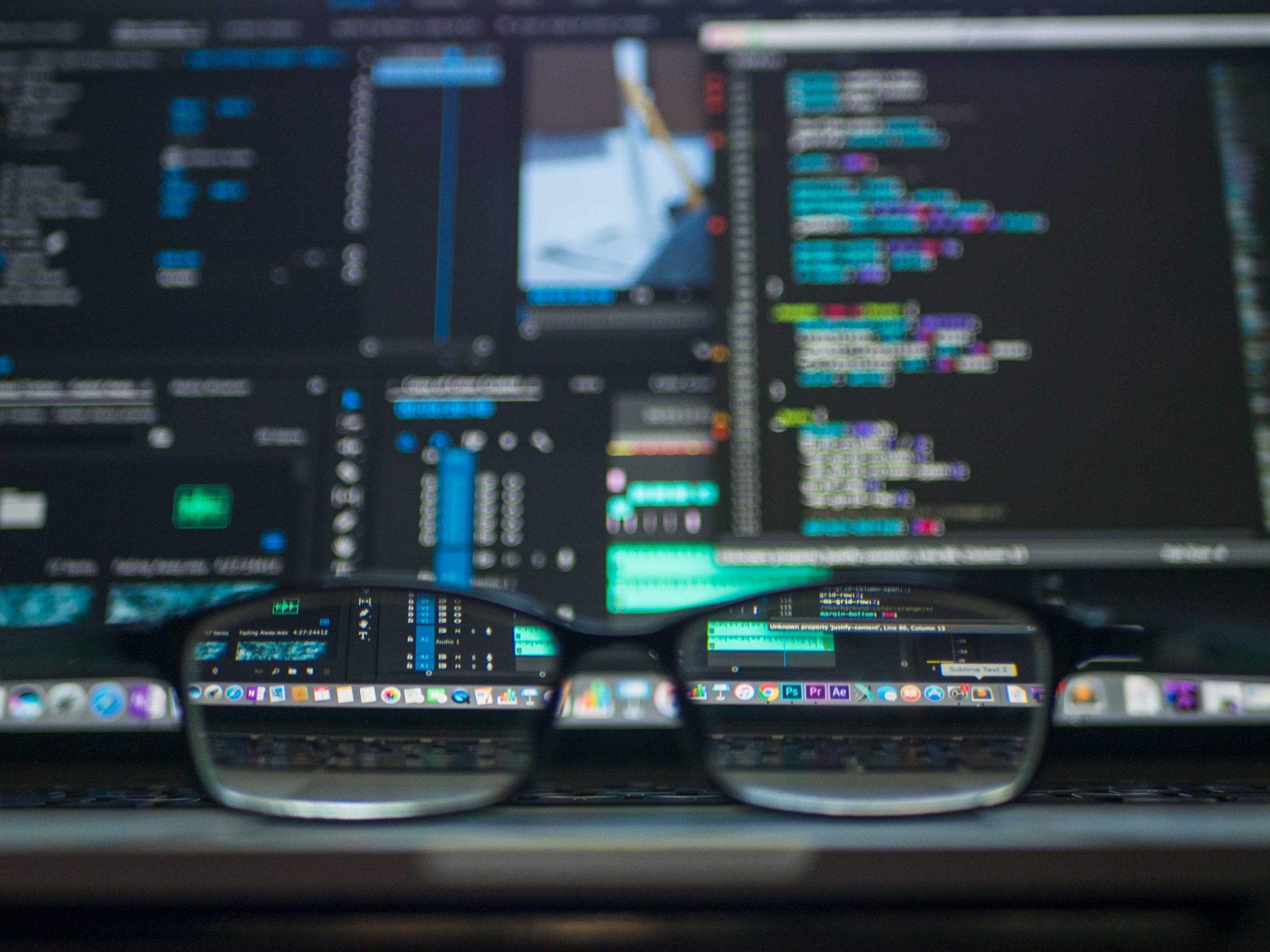 IT departments, once a relatively small part of any enterprise-scale company, have grown exponentially important over the past few years. Given the expanded role of technology in everything we do, that growth makes sense. But it comes at a cost. According to Gartner, Global IT spend is on track to hit US$4.5-trillion this year, up 5.1% from 2021. South Africa isn’t immune to those spending patterns either. In 2021, the local market saw 5.2% growth and was valued at US$12.78-billion.

That does not, however, mean that IT departments have everything their own way or that they don’t face wide-scale pressures. In 2020, many companies had to cut costs wherever they could, including in the IT department. While spending in the sector has recovered, the global economic situation remains perilous. With political tensions high in many regions and supply chains still shaky, companies of all sizes may once again be forced to cut costs at short notice.

Additionally, some IT departments may fear that low-code and no-code solutions will render some of their functions null and void. While there will undoubtedly be organisations that are tempted to take this route, to do so would be a mistake. They would, instead, be better off using such solutions to get previously untapped value out of their IT teams.

The power of low-code

For those unsure of what low-code means, the term essentially refers to environments that allow people to build applications using graphical user interfaces. These platforms typically use snippets of pre-built code or simple drag and drop interfaces and allow people with little to no programming experience to rapidly build business applications. Low code improves the developer experience by removing repetitive chores that previously required hardcore code changes; now, certain tasks can be completed with a simple drag and drop.

Some of these platforms are stand-alone, while others include low-code capabilities as part of a wider offering. The Liferay Experience Cloud, for example, helps companies create, launch, and optimise digital experiences for their customers, employees, suppliers, and sellers. Alongside its low-code capabilities, it also includes content management, account management, analytics, commerce, and personalisation.

For the business as a whole, low-code comes with a number of obvious benefits. Chief among them is the fact that it allows people who understand what customers (or employees) actually need in an application, without having to translate those needs to developers. A low-code approach also eliminates some of the most challenging aspects of application development, including creating frameworks and linking databases.

While that may leave some IT departments feeling as if they’ll end up surplus to requirements, that definitely doesn’t have to be the case.

In fact, many of the things that make low-code so powerful can also be advantageous to IT departments. The fact that applications can be developed faster and with fewer errors than with traditional code, for example, can make IT teams more agile. That, in turn, means that they’re able to respond quicker to market changes.

And because low-code platforms provide standard components such as forms, report templates, and ready-to-use code snippets, they also mean that the IT department can ensure a much greater degree of uniformity across the organisation’s digital offerings. Cumulatively, the time these changes free up for IT departments means that they have more freedom to explore new digital avenues that the organisation could benefit from.

That can only happen, however, if IT departments are given the freedom to be proactive and innovate rather than simply react to problems.

It’s clear then that while low-code may result in lower workloads for the IT department, it doesn’t necessarily mean that their demise is imminent. While there will, of course, be some organisations that use low-code to cut costs, they won’t necessarily be the ones that benefit from it. Instead, it will be the organisations that use the benefits of low-code to free up their T departments for innovations that will do well in the long run.

The IT department’s dead? Not by a long shot.

Continue Reading
You may also like...
Related Topics:businesstech, featured, IT