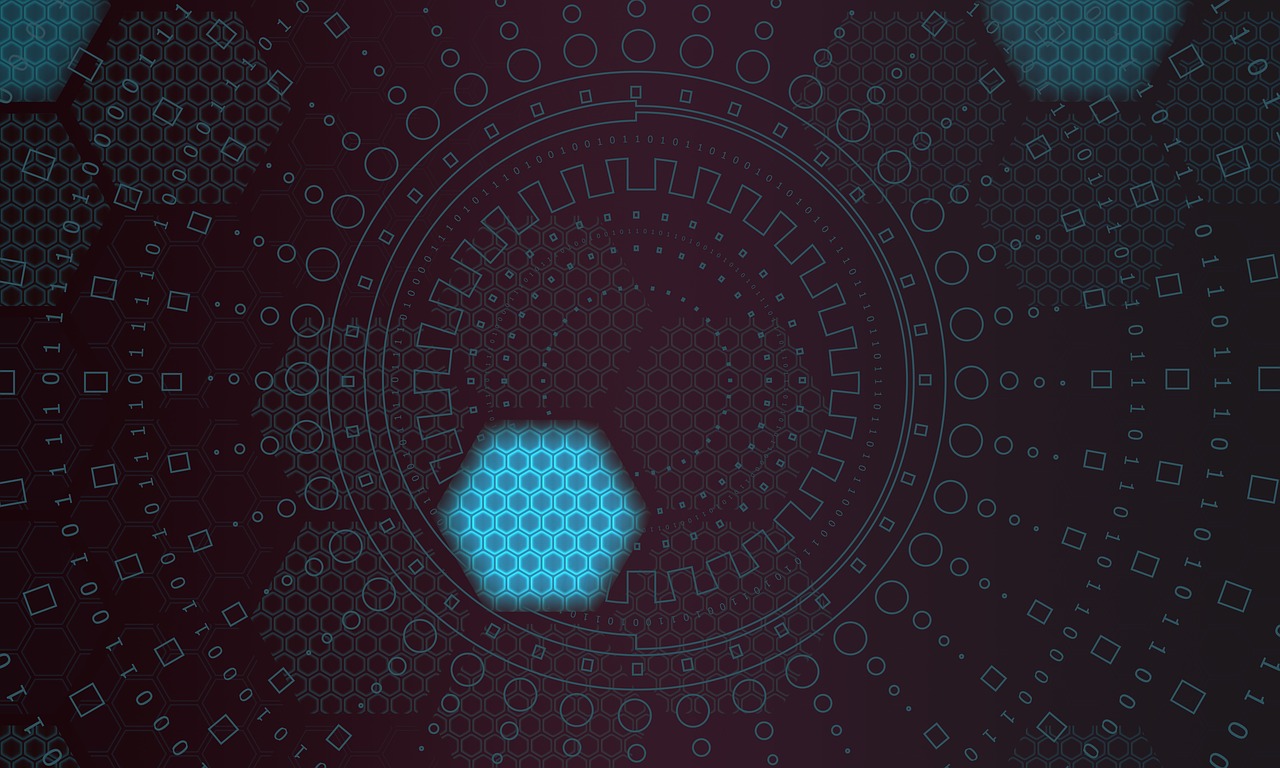 I’m often asked – by non-crypto-loving people, obviously – what blockchain actually does. Or whether it does anything at all. Or why the man in the street should even care.

Right now, we live in a world of fake news and deep fakes. Information spreads virally, and nobody challenges it. People resurrect 10-year-old images of one incident, and give it a new label – and other people react without bothering to check. The image itself isn’t fake, but the reporting and story around it is.

Deep fakes are particularly terrifying. With today’s technology, if you have eight half-decent pictures of a person, you can create a realistic video of that person saying whatever you want them to. Adobe has showed off software that lets users edit recordings of speech as easily as you edit a picture. It’s never been easier to put words in somebody’s mouth, in their own voice. And nobody would ever know the difference. Or bother to check.

The bottom line? We can’t trust everything we see and hear online. We certainly should not be trusting ‘news’ on social media.

Which brings me back to my opening question: why should you care about blockchain? Here’s the thing. There are two big concepts in blockchain that most people don’t think much about: tamper resistance and censorship resistance. Why does this matter? For a start, when you put a piece of data into a public blockchain, that information cannot be changed, because you hold the private key to that information. Or if you want to do a transaction, or share a piece of information, nobody can say ‘we don’t like this and will prevent it from being sent’.

That’s extremely powerful. But using the tamper-resistant properties of blockchain, people are able to say: here is my statement, or information. Blockchain validates the date, content and context – and nobody except me can change it. In a world where fakes are the new norm, tamper-resistance is invaluable.

What about censorship-resistance, you say? If you have never had your freedom curtailed, you probably don’t care about censor-resistance. But maybe you’ve tried to pay someone on PayPal, and your transaction has been blocked because some filter triggered a flag. You’ve done nothing wrong, but suddenly you’re unable to transact, or receive or spend your money without having to prove who you are and what you’re doing. That’s the value of censorship-resistant systems. They allow you to say what you want, and do what you want with your own money without being dictated to.

One final thing: there’s no such thing as tamper- or censorship-proof. It’s like driving around in a military tank: it’s not 100% bulletproof, because if you fire at one weak spot for long enough, something will give. Eventually. But it’s extremely bullet-resistant – in the same way the blockchain is tamper- and censorship-resistant. I, for one, would certainly rather be taking my chances in a blockchain than outside one.

Google now tells you which passwords are compromised

Savage war for talent: How to protect employees