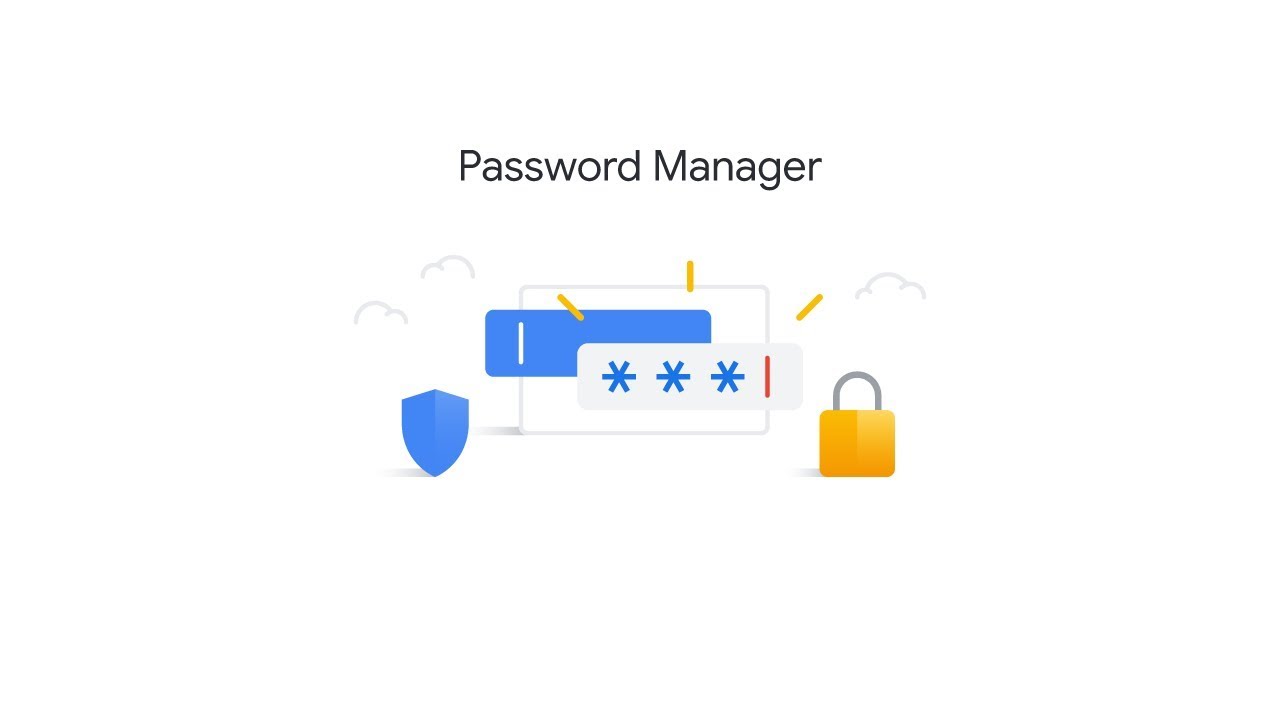 With all the recent password leaks, one has to wonder: how safe is my online identity? Luckily, Google has created a tool to help gauge leaks its users have been involved in and the steps to rectify these issues. It also keeps an eye out for unsafe passwords, or passwords that have been repeated among services. That is one of the main weaknesses cybercriminals exploit, as they take passwords used on hacked sites and try them out elsewhere.

Until passwords become a thing of the past (Google says it’s working on it), there’s a simple solution that you may be using already: the password manager built into Google Chrome. It has the ability to generate strong, unique passwords for various online accounts, auto-fills them on sign in, and helps keep them safe in a central place.

On top of this tool, it has launched Password Checkup — a new feature built into its password manager that checks the strength and security of a user’s saved passwords, tells them if Google finds they’ve been compromised (for example, in a breach), and gives users personalised, actionable recommendations when needed.

It is very likely that your passwords have been compromised in a third-party breach. Google has found more than 4-billion usernames and passwords that have been exposed due to breaches. If passwords are shared among services, this becomes very serious.

Ray Walsh, a digital privacy expert from ProPrivacy.com, says: “While Google still has a long way to go if it is ever going to improve its image as a data-munching hungry hippo, giving consumers the ability to browse YouTube incognito – or to delete their video-browsing history – is a step in the right direction.”

To manage and check all of your saved passwords, go directly to passwords.google.com.

Why you should care about blockchain