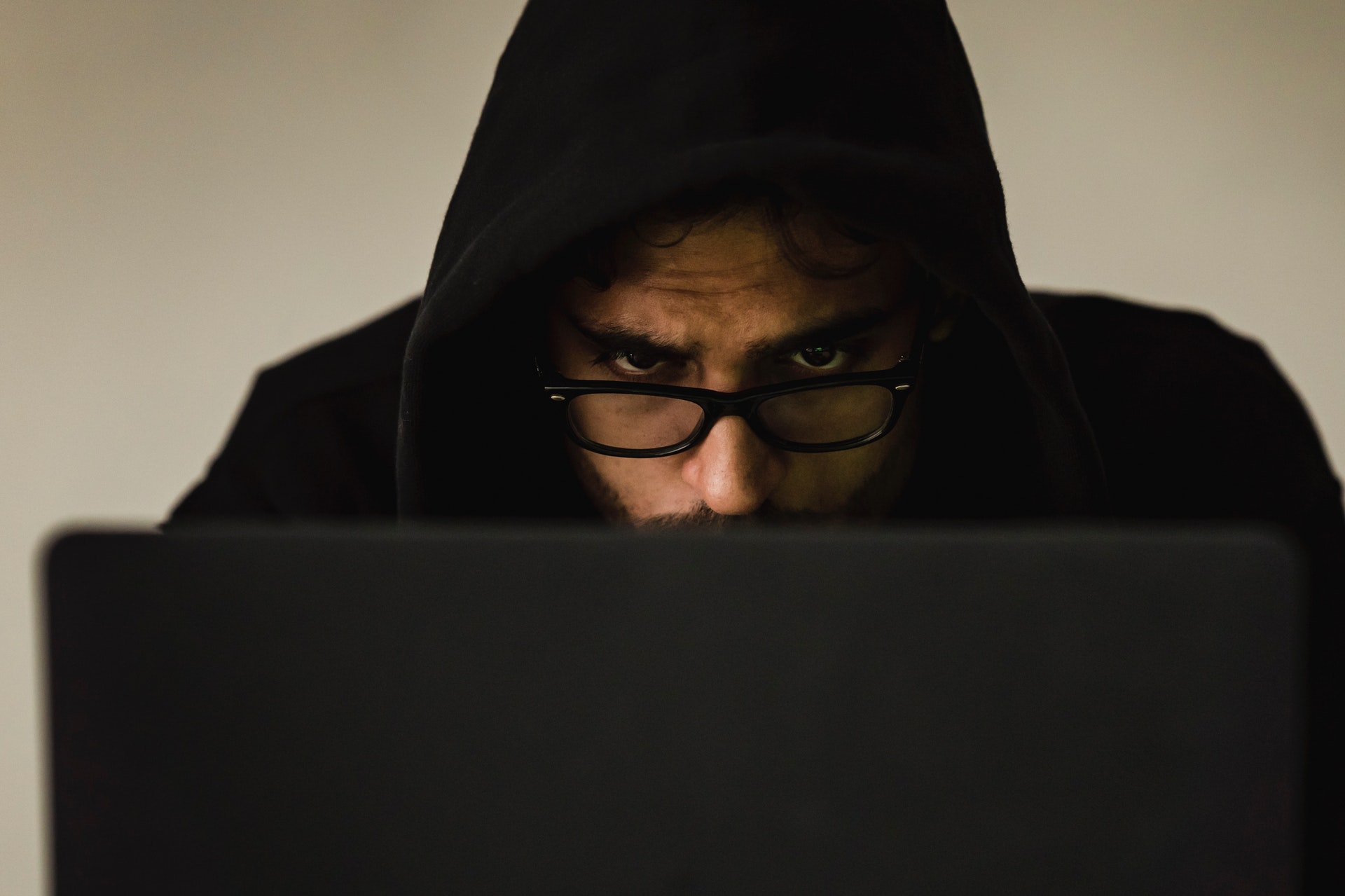 Passwords, a basic yet essential part of cybersecurity, are the first line of defence against cyberattacks in our increasingly digital world. However, many users are under the false impression that cybercriminals have no interest in their personal information or data on their computers.

The rapid shift to remote working has significantly increased the potential for security breaches within all organisations, and it is for this reason that the robustness and strength of passwords are more important now than ever. Passwords continue to be the most widely used system to keep personal data safe or to allow access to a service, both personally and professionally, and therefore a clear target for cybercriminals. That is why cybersecurity provider Check Point Software has highlighted some of the tactics used to steal passwords while providing the necessary steps to prevent any person or company from becoming a victim of cybercrime:

“When it comes to guaranteeing the highest level of cybersecurity, preventing risks such as password theft is just as important as having the latest cybersecurity solutions,” says Pankaj Bhula, regional director for Africa at Check Point Software Technologies.

“Both phishing and keyloggers are two tactics that have been used to breach thousands of devices around the world. However, the risk can be easily remedied by configuring varied and robust password combinations of at least eight characters interspersed with letters, symbols, and punctuation marks. This way, cybercriminals will find it much more difficult to gain access to your devices, ensuring the highest level of security on your devices.”

How to minimise the risks of geo-location tagging
Still using passwords? This is how to protect yourself