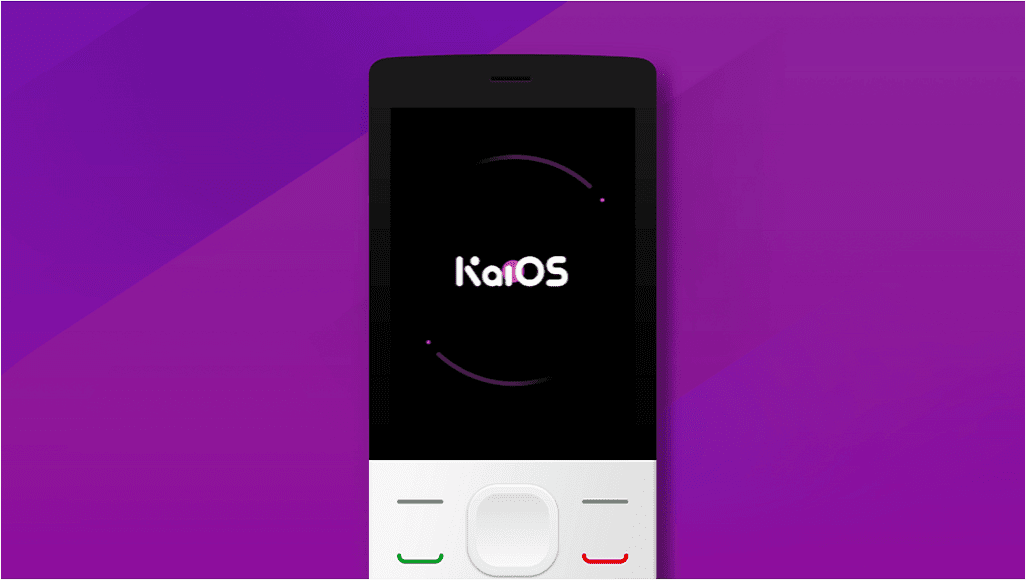 By the end of September, WhatsApp will be pre-installed on all phones running the KaiOS operating system, which turns feature phones into smart phones. The announcement was made yesterday by KaiOS Technologies, maker of the KaiOS mobile operating system for smart feature phones, and Facebook. WhatsApp is also available for download in the KaiStore, on both 512MB and 256MB RAM devices.

“KaiOS has been a critical partner in helping us bring private messaging to smart feature phones around the world,” said Matt Idema, COO of WhatsApp. “Providing WhatsApp on KaiOS helps bridge the digital gap to connect friends and family in a simple, reliable and secure way.”

WhatsApp is a messaging tool used by more than 1.5 billion people worldwide who need a simple, reliable and secure way to communicate with friends and family. Users can use voice notes and messaging capabilities with end-to-end encryption that keeps correspondence private and secure.

WhatsApp was first launched on the KaiOS-powered JioPhone in India in September of 2018. Now, with the broad release, the app is expected to reach millions of new users across Africa, Europe, North America, Southeast Asia, and Latin America.

“We’re thrilled to bring WhatsApp to the KaiOS platform and extend such an important means of communication to a brand new demographic,” said Sebastien Codeville, CEO of KaiOS Technologies. “We strive to make the internet and digital services accessible for everyone and offering WhatsApp on affordable smart feature phones is a giant leap towards this goal. We can’t wait to see the next billion users connect in meaningful ways with their loved ones, communities, and others across the globe.”

KaiOS-powered smart feature phones are a new category of mobile devices that combine the affordability of a feature phone with the essential features of a smartphone. They meet a growing demand for affordable devices from people living across Africa – and other emerging markets – who are not currently online.

WhatsApp is now available for download from KaiStore, an app store specifically designed for KaiOS-powered devices and home to the world’s most popular apps, including the Google Assistant, YouTube, Facebook, Google Maps and Twitter. Apps in the KaiStore are customised to minimise data usage and maximise user experience for smart feature phone users.

In Africa, the KaiOS-powered MTN Smart and Orange Sanza are currently available in 22 countries, offering 256MB RAM and 3G connectivity.

* For more details, visit: Meet The Devices That Are Powered by KaiOS