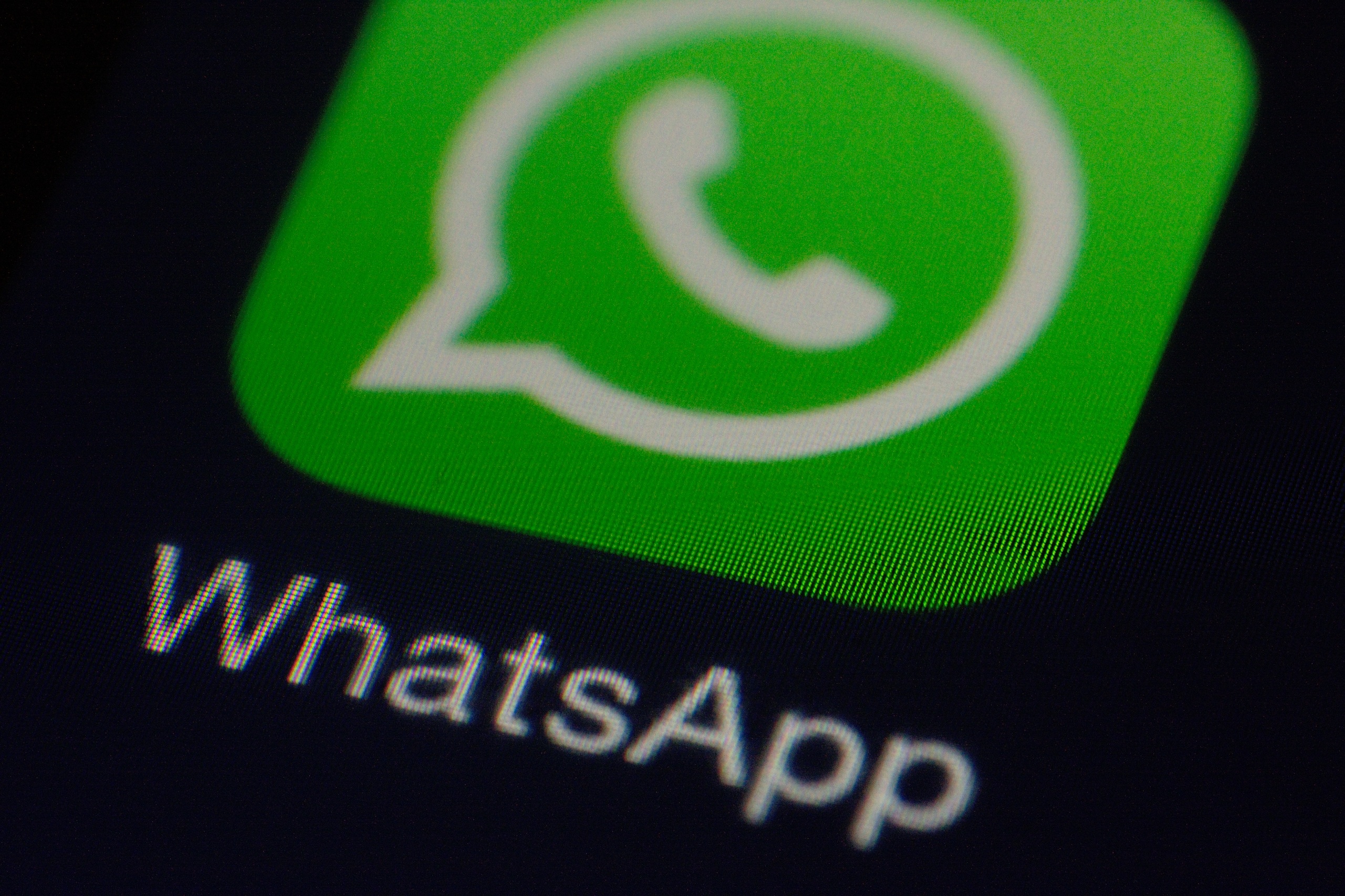 In a blog post yesterday, WhatsApp announced a host of new features, ranging from animated stickers to QR contact cards.

Adding a contact to WhatsApp now has less typing involved, thanks to QR code scanning in the app itself. When users meet someone who isn’t in their contact list, they will be able to scan their QR code to add them to contacts. No more digit typos.

WhatsApp says stickers are among the fastest growing ways people communicate on the platform, with billions sent every day. New sticker packs will soon be available that are animated on-screen.

The popular Dark Mode theme now extends to one’s computer, which unifies the experience across devices.

With up to 8 people now possible on a video call, WhatsApp has added a feature to focus on a person by pressing and holding to maximise a participant’s video to full screen. A video icon has also been added in group chats of 8 or less, so a group video call can be started with one tap.

KaiOS users can now use the Status feature that lets them share updates that disappear after 24 hours.

The Facebook-owned chat service confirmed the new features will be rolling out via updates to the respective app stores over the next few weeks.

A guide to virtual graduations
The P40 Pro, and surviving in a post-Google world