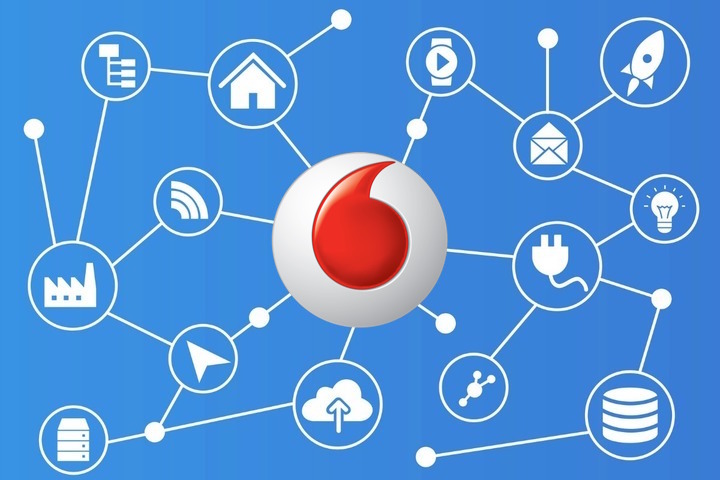 Vodacom Group has acquired a majority stake in IoT.nxt, a move that it says “will significantly accelerate Vodacom’s Internet of Things (IoT) strategy and transform its dedicated IoT business unit.”

Vodacom says it has identified IoT as a key strategic growth area for the Group. This latest acquisition, it says, will enable it “to operate across the full IoT value chain and develop best-in-class solutions for clients across a number of industry verticals”.

IoT.nxt is an industry-leading end-to-end IoT solutions provider, with operations in the USA, Europe and South Africa.

Vodacom Group CEO Shameel Joosub says: “Our investment in IoT.nxt brings a number of advantages to Vodacom’s existing IoT capability, including class-leading platform technology. For example, this will allow us to better orchestrate the information obtained from sensors and edge devices as well as enable us to further scale our IoT business across multiple verticals as we move up the value-chain.

“Vodacom will continue to seek strategic acquisition opportunities to drive ongoing investment in the IoT sector and to become the digitalisation partner of choice for enterprise clients and customers.”

IoT.nxt CEO Nico Steyn says: “This partnership … allows us to combine the power of our technology and the considerable strength of Vodacom’s capabilities, footprint and brand. Vodacom has critically evaluated many platforms globally, and has had operational success in projects with us, so this partnership resulted from these wins.

“IoT.nxt delivers significant technical differentiation and allows Vodacom to leverage the technology across all industries, allowing for both scalability and rapid time-to-market. Vodacom’s investment will provide us with the freedom to expand our business vision while we build a class-leading product that will be sold globally, through multiple channels, including Vodacom’s competitors.”

IoT.nxt claims its innovative edge technology and end-to-end platform is business transformative. The initial evidence is that Vodacom has deployed this technology in its base stations, and expects it to result in significant energy savings.

Talent10 provided the funding for the establishment of IoT.nxt in late 2015 and invested a further R100m in 2017 for the opening of its European office in The Hague. Talent10 is a major current shareholder in the company.

Talent10 Holdings CEO Wayne Fitzjohn says: “Co-founding IoT.nxt has proved to be one of our most significant decisions to date. It was clear within months that this IoT tech start-up had a world-leading solution. We made a further investment of R100 million in 2017 to allow the company to expand internationally.

“This transaction with Vodacom confirms our belief in the unique solutions which IoT.nxt develops.”

A significant investment by Vodacom, it says, will allow IoT.nxt to further commercialise a number of its vertical solutions into off-the-shelf products while continuing its core development and innovation of the platform. IoT.nxt’s management team will continue to run the company, working closely with Vodacom’s IoT business, which is led by Vodacom Business Chief Officer William Mzimba.

Ultra Fast Computing for Everyone?