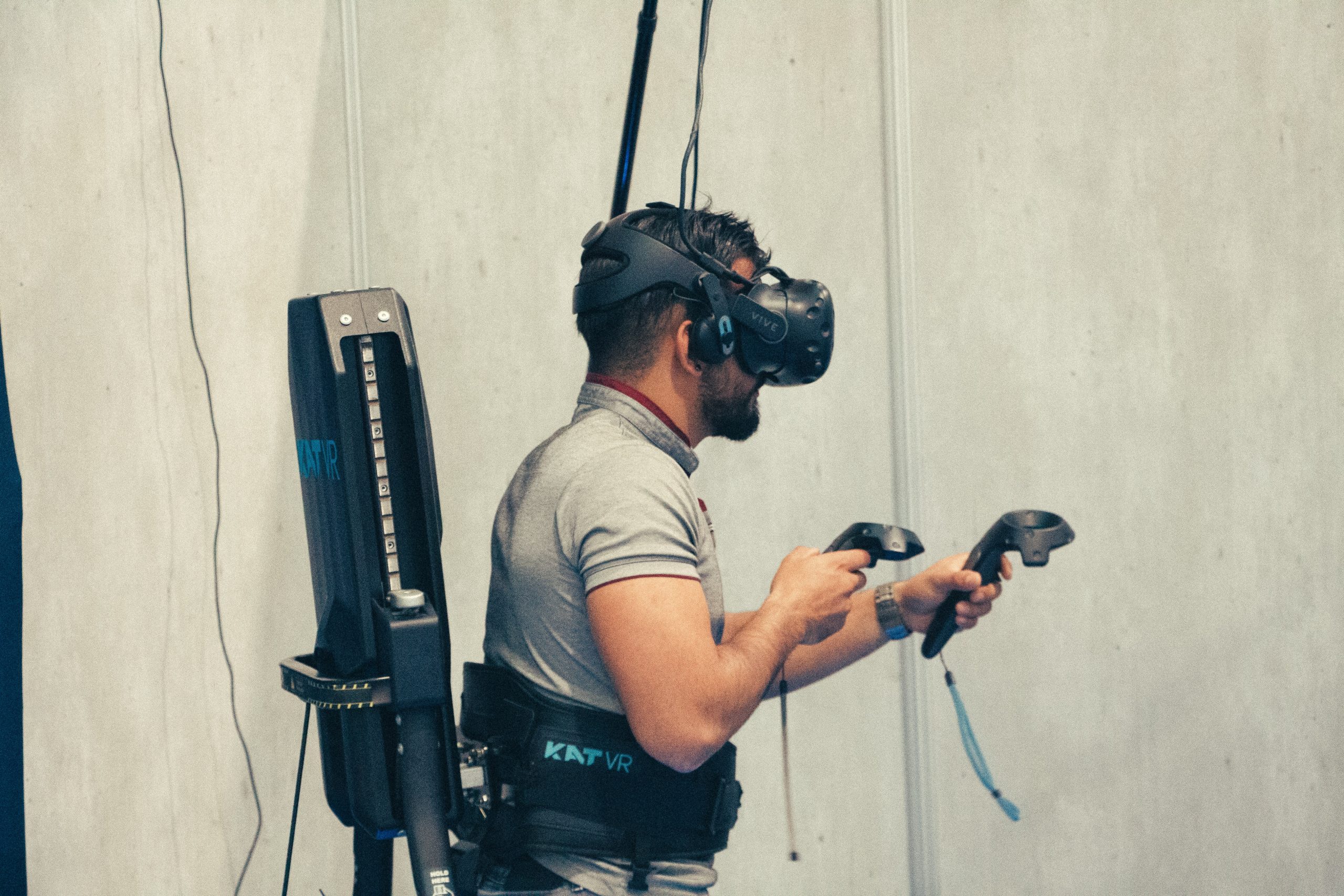 Virtual reality exercising has become a popular way to exercise — especially among younger people. This is due to the release of virtual reality (VR) fitness games on consoles such as Nintendo and Playstation.

However, while VR is raising fitness games to a new level, researchers at the University of South Australia are cautioning players about the potential side effects of VR, particularly within the first hour after playing.

In a new study published in the Journal of Medical Internet Research, researchers investigated the consequences of playing one of the most popular VR exergames — Beat Saber — finding that one in seven players still reported VR sickness 40 mins after they had finished playing.

The study tested the effect of VR exercising on gamers’ vision, nausea, and reaction times after both short (10 minutes) and long (50 minutes) gameplay, finding that the game was mostly well-tolerated. However, some people had longer-lasting side-effects

Lead researcher, Dr Ancret Szpak says while VR offers promising benefits to ‘exergaming’, VR technology is only in its infancy and we still have a lot to learn.

“There’s no doubt that VR provides unparalleled benefits to a range of applications, but it’s important to be wary of how new technologies can affect you, both during and after play,” Dr Szpak says.

“VR is particularly promising for exergaming as it keeps players absorbed in the virtual world while distracting them from feelings of physical effort of exercise. In this way, people who are not particularly excited about exercise, can still get their game on and get moving.

“For VR exergaming, the lessons are twofold: first it’s always a good idea to try a brief VR session to make sure you can tolerate it before you dive into longer play; if you feel a bit dizzy after a short time, you’re likely to feel worse after a longer exposure.

“Secondly, after playing any VR – exergaming or otherwise – it’s always wise to wait and see how you feel before you take on any higher-risk activity, such as driving a car.

“VR is such an exciting field that can potentially provide all sorts of benefits to all sorts of people. But we must walk before we leap. And it’s always best to exercise caution with the unknown.”

Related Topics:exercisefeaturedVirtual reality
Up Next

Trust is new currency of work