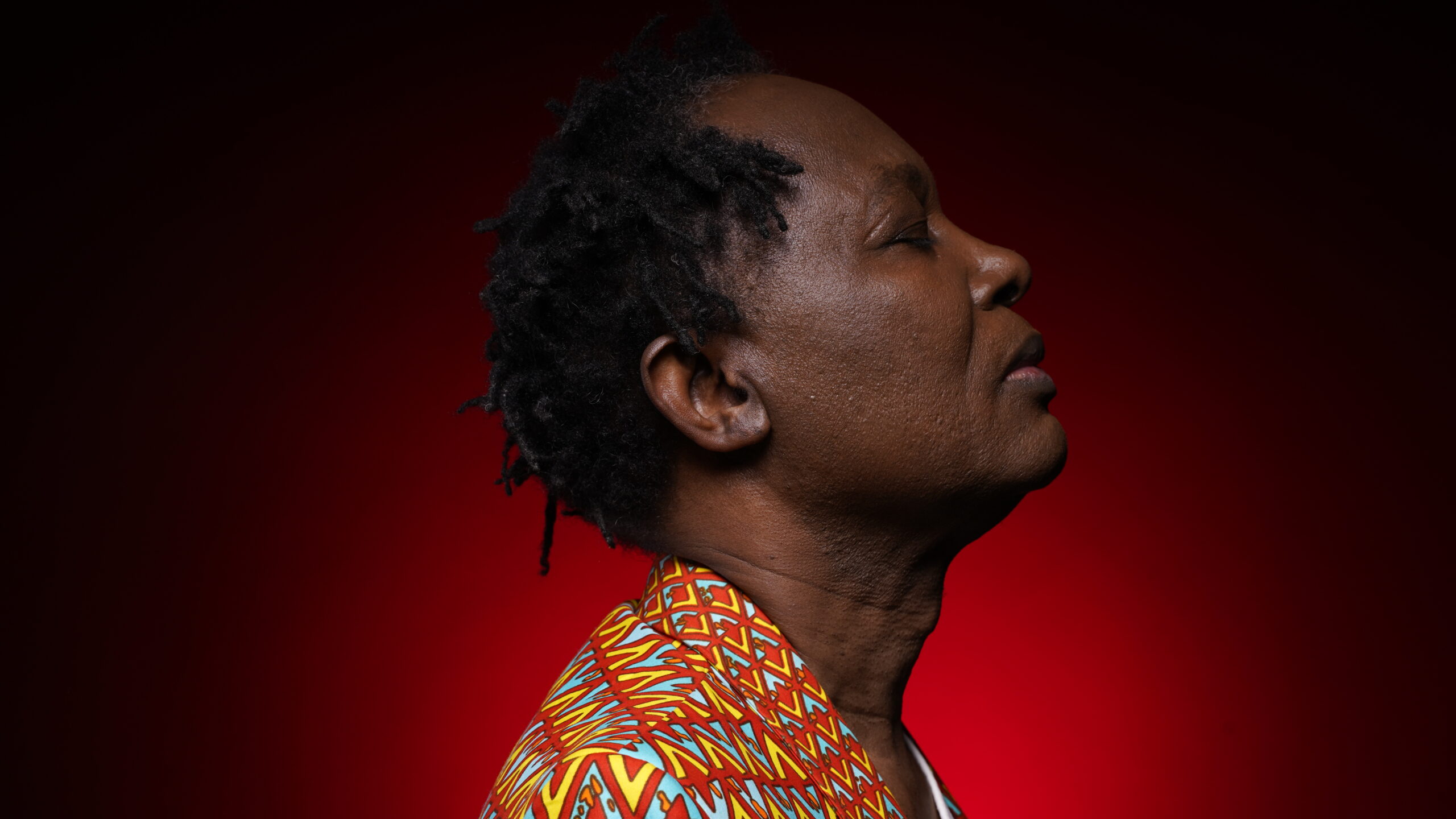 Virgin Music Label & Artist Services was launched internationally in 2021 as a “new global network delivering premium and flexible artist and label services to the industry’s most dynamic entrepreneurs and independent talent worldwide, inspired and influenced by the spirit and ethos of the iconic Virgin Records label.” UMG had acquired Virgin as part of its takeover of EMI ten years ago.

UMG says the division will focus on supporting the next wave of independent artists talents, labels, influencers, and entrepreneurs from Africa “with disruptive innovation and best in class services, to help deliver global success for its roster”, and further expand the reach of music culture from across the continent to the vast African diaspora, as well as to new fans and audiences around the world.

The division launches with more than 15,000 titles in its catalog, and more than fifty label partners from 25 countries, including Kesi Publishing (Panaf), Blue Diamond (Benin), Hope Music Groupe (CMR), Hitlab (Panaf) Hiquest (SNG), and Yaye Boye (Fr). Its roster includes more than 100 of Africa’s leading artists, including Youssou Ndour and Touré Kunda from Senegal, Lokua Kanza  and Innos B from DRC, Magic System, Debordo and Serge Beynaud from Cote d’Ivoire, Sagbohan Danialou and Fanicko from Benin, and Cabo Snoop from Angola. It will combine the support for independent African artists and labels, with making historical and often long out of print African music catalogues available digitally for the first time.

“Our vision for Virgin Music in Africa is based on an observation that African cultural heritage has not yet fully found its place in the digital world and on DSPs globally,” says Franck Kacou, MD of Universal Music Africa. “With some of these services rarely existing in certain territories, this heritage is unequally represented. Our ambition is to make African music, a showcase of all that Africa and its diaspora can offer the world.”

Launched in 1972 in the U.K. by Sir Richard Branson, Virgin Records has helped redefine music culture for half a century. Independent music distribution and disruption have been a key catalyst in Virgin’s global success throughout its history, from its pioneering roots in prog, reggae, punk and new wave. Virgin Records also served as home to some of the most influential and reverential artists of the past century, including David Bowie, The Sex Pistols, Aaliyah, The Rolling Stones, George Michael, Janet Jackson, Lenny Kravitz, Culture Club, Massive Attack, and the Spice Girls.

Virgin Music arrives in Africa under the leadership of Universal Music Africa’s current director of international development, Guylaine Clery and head of A&R Félix Pea, who will also serve as co-directors of the new division. They will report to Kacou.

Olivier Nusse, CEO and president of Universal Music France, says: “Launching Virgin Music LAS on the continent is in line with our long-term vision, both in terms of our relationship with labels and artists whose talent shines outside Africa, and in terms of developing our activities in this booming region of the world. Our expertise and dedicated teams, combined with the Virgin worldwide network, offer a unique platform and range of opportunities, but above all, tailor-made support for the continent’s labels and exciting talents.”

Continue Reading
You may also like...
Related Topics:featured, music