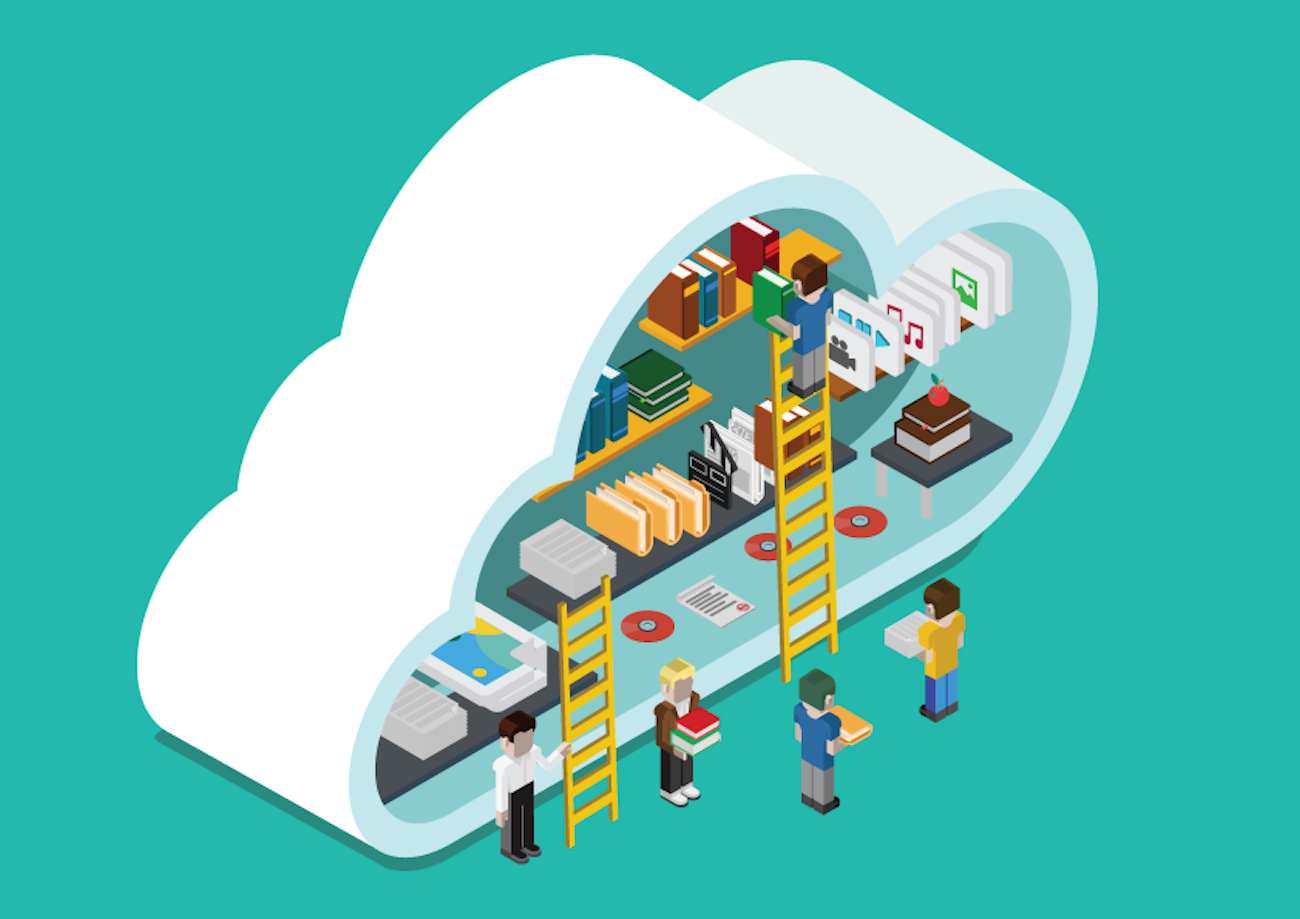 Veeam Software, the leader in backup, recovery and data management solutions that deliver Modern Data Protection, today announced the general availability of the latest version of the company’s fastest growing Software as a Service (SaaS) product — Veeam Backup for Microsoft 365 v6. The #1 backup and recovery solution for Microsoft 365 enables users to securely back up to any location, including on-premises, in a hyperscale cloud, or with a service provider. New features in v6 increase time savings for IT departments due to diminished burden for recovery requests and additional cost savings as a result of more efficient backups.

50% of backup and SaaS admins list accidental deletions as their top motivator for protecting Microsoft 365, citing the time spent restoring user data as a pain point due to frequent accidental deletions. NEW Veeam Backup for Microsoft 365 v6 introduces the self-service restore portal for Microsoft 365 environments, which empowers IT administrators to securely delegate restores of emails, files and more from one centralised location. Restore scenarios, like simple user accidental deletions, will not require an IT admin’s assistance and can be done independently by users and/or delegated to a group of restore operators without the need to provide direct access to the backup server — saving time while maintaining administrative security.

Now with over 300 million commercial paid seats, Microsoft 365 data is being generated at a rapid rate, and organisations are holding onto more data as retention policies evolve. This has created a need for organisations to leverage low-cost object storage as they retain growing electronic intellectual properties. To meet this demand, Veeam has added backup copy to Amazon S3 Glacier, Glacier Deep Archive and Azure Archive for a secondary copy on low-cost, long-term object storage with options for various retention periods. This enhancement of cloud object storage integrations is in addition to AWS S3, Azure Blob, IBM Cloud, Wasabi and other S3-compatible providers that were already included in previous releases.

Veeam released the first version of Veeam Backup for Microsoft 365 in November 2016. The continued innovation in this latest release is designed to further accelerate Veeam’s leadership in the Microsoft 365 backup market.

Continue Reading
You may also like...
Related Topics:product of the day, Veeam