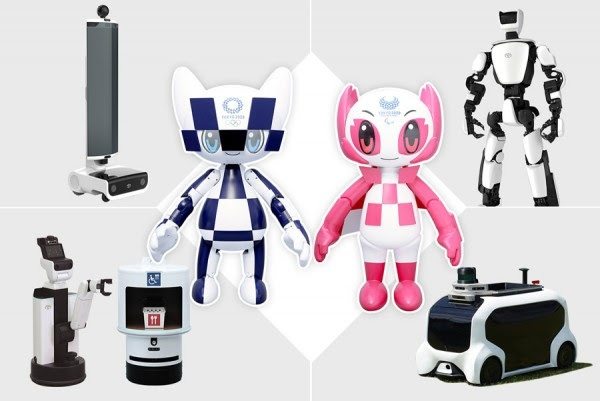 At Tokyo 2020, the robots to be introduced by Toyota will be used to support the mobility of people at various locations and venues. By helping people feel and experience their hopes and dreams, Toyota believes it will be able to further contribute to the excitement and success of the Tokyo 2020 Games.

Nobuhiko Koga, Chief Officer of Toyota’s Frontier Research Center, said: “At Toyota, we use industrial robot technology for a variety of applications based on our dedication to ‘Supporting human life activities and living in harmony with people’. For example, since 2004, we have developed partner robots focused on support for people unable to move on their own, including the ageing population.

Now, as we transform into a mobility company, we are expanding our robotics efforts to provide all people with the freedom to move. ‘Mobility for all’ is not only the ‘physical’ movement of a person or thing from one location to another, but also includes ‘virtual’ mobility of a person. This provides further opportunities to experience new things, meet and interact with others, or to be ‘moved’ emotionally. At Tokyo 2020, we want to capture the imagination of spectators by providing support robots as we do our part to make the Games a success.”

Data must live on the edge