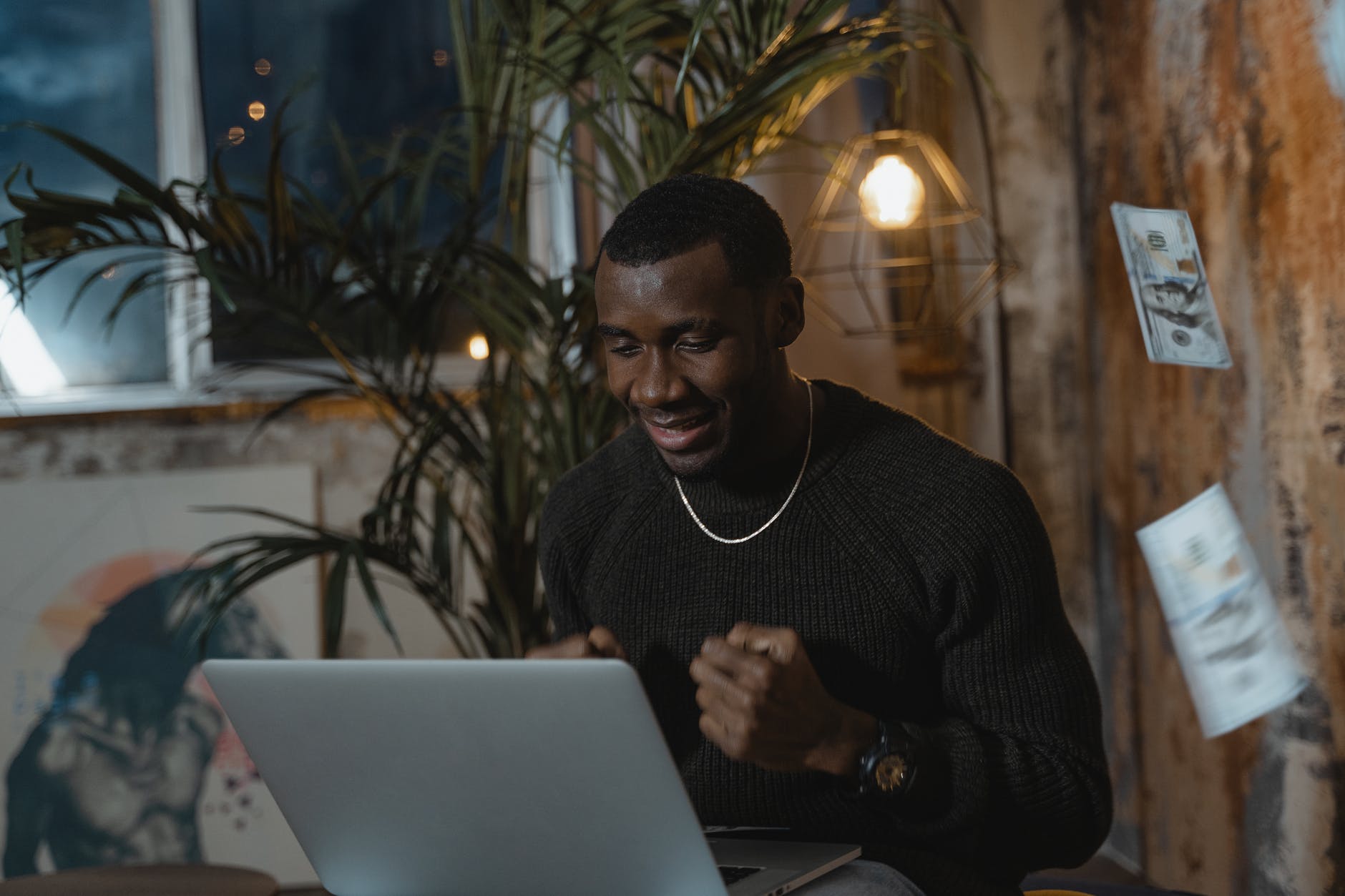 Human beings are wired to resist change. There’s a good evolutionary reason for this: in the past, avoiding change and uncertainty kept us safe and sticking with what was known and comfortable kept us alive. But today this tendency can backfire and indeed have the opposite effect.

We’re seeing this phenomenon with the rise of automation and digitalisation in the workplace. Digitalisation drives an increase in jobs, productivity, per capita income and GDP. With unemployment in South Africa reaching 32.6% in the first quarter of 2021, with 46.3% people aged 15 to 34 years unemployed.

Unfortunately, very often the conversation around digitalisation and especially intelligent automation, artificial intelligence and machine learning, is that the robots are coming to take our jobs. In a sense this is true, but it is only part of the story. The robots (mostly software) are coming to take over the parts of our jobs that are boring, repetitive and we don’t actually do very well. Things like data entry, or moving large volumes of data from one system to another, or answering basic questions repeatedly. In fact, the robots are coming to make us better at our jobs. Our competition in future is not the technology, it’s other people and organisations augmented by that technology.

A quick note on what a digitalised workforce looks like. This does not mean exchanging phone calls for Slack, or emailing documents for collaborating on Google Docs, although these changes are of course part of it. The workplace of tomorrow needs to have digitalisation embedded seamlessly into how it operates and not overlaid over manual processes and legacy systems. For instance, notably in the financial services sector, a lot of people’s job is to fill the gaps between old and non-interoperable technology driving the provision of services such as loans and credit cards. This introduces bottlenecks, data inaccuracy and high staff turnover. Instead, in a truly digitalised organisation, people are released to do what they are best at, while digital workers stitch together systems and processes in the front, middle and back office.

We’re at a critical moment in time where government and corporates need to set the scene for the next evolution of the workplace. Two things need to happen to lay a solid foundation for a future with a more people in work and a thriving economy. One is that we need to train young people with the most appropriate future skills and mindset for a digitalised workplace. We also need to reskill the people currently doing the boring, mundane and repetitive jobs for their next role in the organisation. For instance, the call centre agent who goes on to manage a fleet of digital workers.

Second, although correct skilling and reskilling is crucial, in order to succeed with this, we need to change the narrative around digitalisation and the workplace. We need to take people on a journey from a fear-based, defensive attitude to a hopeful, positive, open-minded outlook. According to PwC survey, Hopes and Fears 2021, 72% of South Africans are worried that automation is putting jobs at risk, compared to 60% around the world, and 67% believe that few people will have stable, long-term employment in future.

One way to change this narrative is to consider three equal and essential components that we believe successful organisations will naturally evolve into:

With this vision, human ingenuity and creativity brings a competitive edge, and the digital workforce powers that edge through productivity.

Find out more about why intelligent automation, in its present incarnation, has arrived at the perfect time for a financial services industry that needs to improve its ability to adapt, its overall resilience and the quality of the experience it offers to customers by downloading our research report: The Power of Three: Building the New Operating Model for Financial Services.

SA organisations can follow golden thread into the cloud