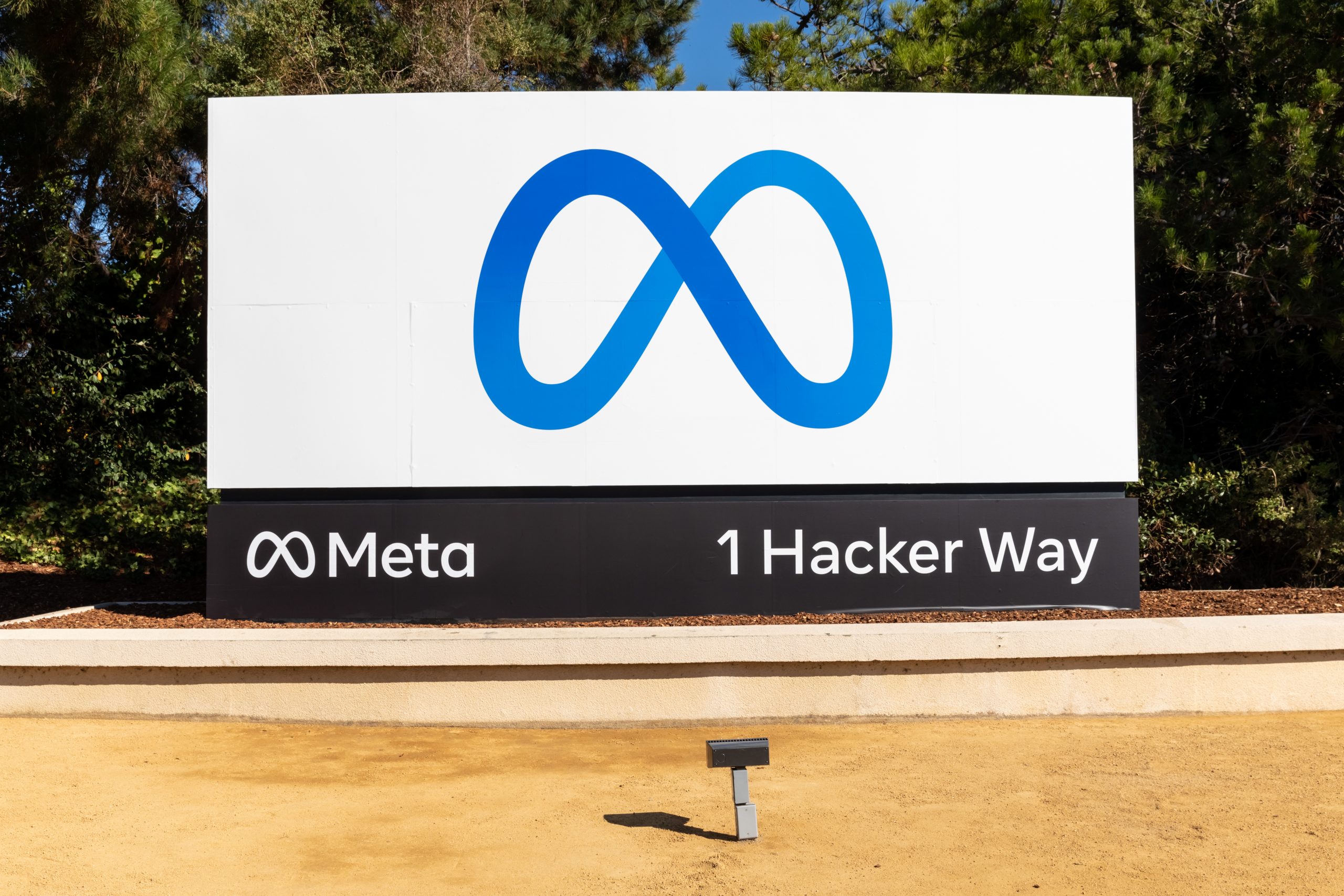 This name change comes amid a serious public relations crisis, now dubbed “The Facebook Papers”. These are the leaked documents from former Facebook data scientist Frances Haugen, which revealed Facebook has valued keeping people engaged on the platform over affecting user mental health, causing political instability, and assisting with spreading viral misinformation. She testified to US Congress about the company’s harms earlier this month.

Before the dust even settled from this, Facebook rebrands as Meta while the social network itself will still be called Facebook. FB will become MVRS on NASDAQ from 1 December, showing the company’s swift approach to rebranding as fast as possible. The move is very reminiscent of when BP rebranded to ‘Beyond Petroleum’ amid their own PR crisis – and it worked. Facebook, however, is going to need to do a lot more than just change its name to sweep all of this away.

Facebook’s biggest critic, The Real Facebook Oversight Board, said in a statement: “Changing their name doesn’t change reality: Facebook is destroying our democracy and is the world’s leading peddler of disinformation and hate. Their meaningless name change should not distract from the investigation, regulation and real, independent oversight needed to hold Facebook accountable.”

The new logo is interesting — in a world of flat, boring logos, Meta’s logo has depth. This pretzel-shaped “m” logo shows the company’s commitment to forging ahead into the realm of 3D.

From a technical perspective, Facebook says the metaverse will feel like a hybrid of today’s online social experiences, sometimes expanded into three dimensions or projected into the physical world. Zuckerberg shared more about this vision in his founder’s letter:

“I’m proud of what we’ve built so far, and I’m excited about what comes next — as we move beyond what’s possible today, beyond the constraints of screens, beyond the limits of distance and physics, and towards a future where everyone can be present with each other, create new opportunities and experience new things. It is a future that is beyond any one company and that will be made by all of us.”

Zuckerberg knows Facebook isn’t the only big tech company interested in the metaverse concept. Microsoft and Fortnite-creator Epic Games have been announcing their way forward with different versions of metaverses.

“Right now, our brand is so tightly linked to one product that it can’t possibly represent everything that we’re doing today, let alone in the future,” he said in his statement. “Over time, I hope that we are seen as a metaverse company, and I want to anchor our work and identity on what we’re building toward.”

Will the metaverse work? It’s too early to tell, but from virtual reality’s tepid consumer response in the past, users are going to need a lot of incentive to put the headsets on. Or maybe it’s just a place for Zuckerberg to escape his current nightmarish reality of having to deal with a heavily scrutinised company.

Time to get positive about digital teammates

Freight takes a dip in SA