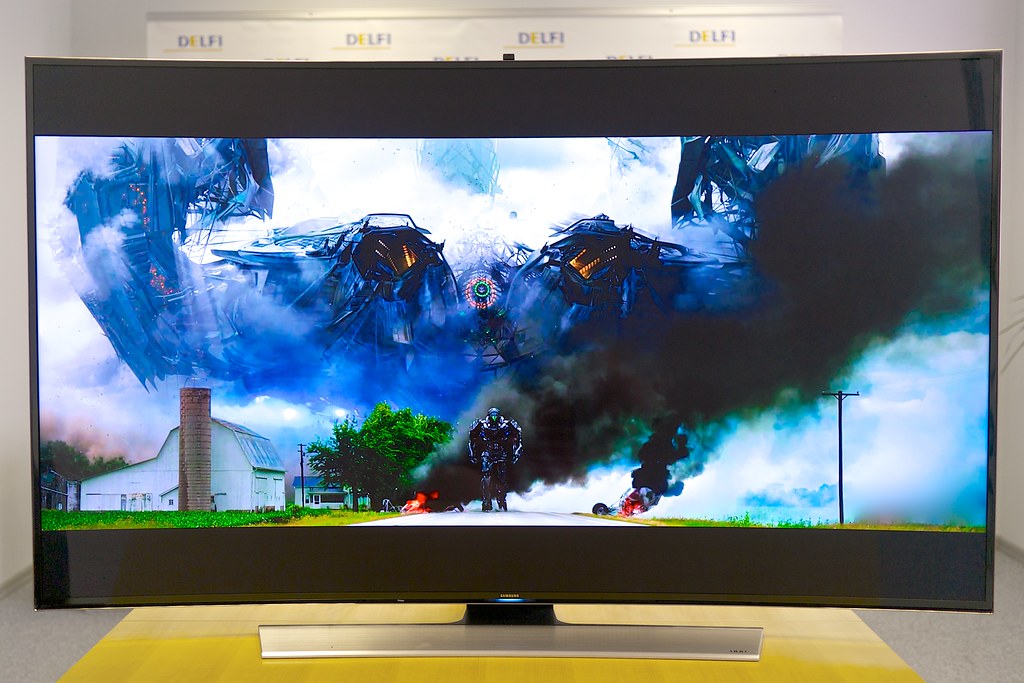 Last week, a small earthquake shook the cosy world of TV manufacturers. It is an industry that is often seen as being in lockstep, with similar major advances in technology announced almost simultaneously by market leaders every year.

The latest technology in high-end smart TVs is usually unveiled at the Consumer Electronics Show in Las Vegas in January every year. However, these are several generations ahead of what is selling in stores. The initial cost of a new machine is high, but falls fast as production volume increases and cost of new components comes down.

Now, suddenly, the industry has been caught napping. Global video-on-demand market leader Netflix has issued a list of recommended smart TVs “that provide the best performance and are the easiest to use for Netflix”. And, it adds, for “other streaming services”. Only three manufacturers make the cut: Samsung, Sony and Panasonic.

Not that the rest are technologically backward, but rather that in their single-minded focus on the latest display technology, their integration of streaming services is not seamless. The criteria are simple, yet rare. Aside from several Netflix-specific features, a Netflix recommendation requires:

The Netflix Recommended TVs are:

Other manufacturers can be forgiven for missing these tricks. For most, the innovation flavour of the moment is 8K display, which offers double the resolution of the previous high-end, known as 4K, which itself offers twice the resolution of regular high-definition (HD) TV.

However, very little content is ready for it. TV manufacturers are demonstrating their ability to lead in technology, rather than in content. The flip side of the argument is that the new cutting edge technology announced today will be mainstream technology three years from now.

In other words, when Samsung announced recently that it’s new QLED 4K and 8K TV models – the latter with price tags of R77,000 upward – were available at select retailers in South Africa, it wasn’t mere hype. Last week, Samsung Electronics Africa CEO and president Sung Yoon told Business Times that several dozen of the 8K units had already been sold in South Africa.

Budget-priced 8K can be expected in South Africa as early as next year, with both HiSense and Skyworth entering the fray.

At its recent Global Press Conference in Andalusia, Spain, organisers of the annual IFA tech fest in Berlin gave the media a sneak preview of what to expect at the event in September. Top of the list was 8K TV.

Hisense showcased a 75-inch 8K TV that will launch in China this year, and is likely to come to South Africa next year. Skyworth showcased 8K via German TV brand Metz, which it acquired last year. The company offers a “premium-affordable” sub-brand called Metz Blue, which will be its showcase for 8K TV, meaning it will reach the mass market quickly.

Smart TVs spell the demise of set-top boxes like the DStv Explora, since most of the programming functionality is built into the TV itself. Internationally, streaming devices have replaced decoders, as they allow for extensive functionality that may not yet be available in the TV sets themselves. The big names, Apple TV, Amazon’s Fire Stick, and Google’s Chromecast, all complete with market leader Roku.

Global market intelligence firm Strategy Analytics announced on Wednesday that Roku accounted for almost a third of US sales of connected TV devices in the first quarter of this year.

Of these, only Apple TV is readily available in South Africa, sold mainly through the iStore chain. However, an innovative service called FutureTV has brought Roku into the country, built its own software into the system, and bundled it with an Internet router that masks users’ location, and allows them to subscribe to international services, as well as viewing free channels that are locked to specific geographic locations around the world.

“We’ve been in the streaming industry for ten years, and we know what services are available worldwide and how to make them happen in South Africa,” founder Steve Cohen told Business Times this week.

FutureTV also sends content in the other direction. It creates bespoke channels via the Roku device for distribution internationally. Its channel for the CNBC Africa show Cryptotrader has more than 50,000 subscribers, mainly in the USA.

This month, it launched a channel called Whats New, which it claims is the world’s first on-demand television streaming guide, offering viewers “a comprehensive guide to the top-rated series, movies and music available for streaming on your television”.

Cohen said he developed the channel out of the frustration of “having limited time, yet so much to watch, and not being able to recall which show is where”. The problem, he says, “will just escalate over time as more streaming channels become available”.