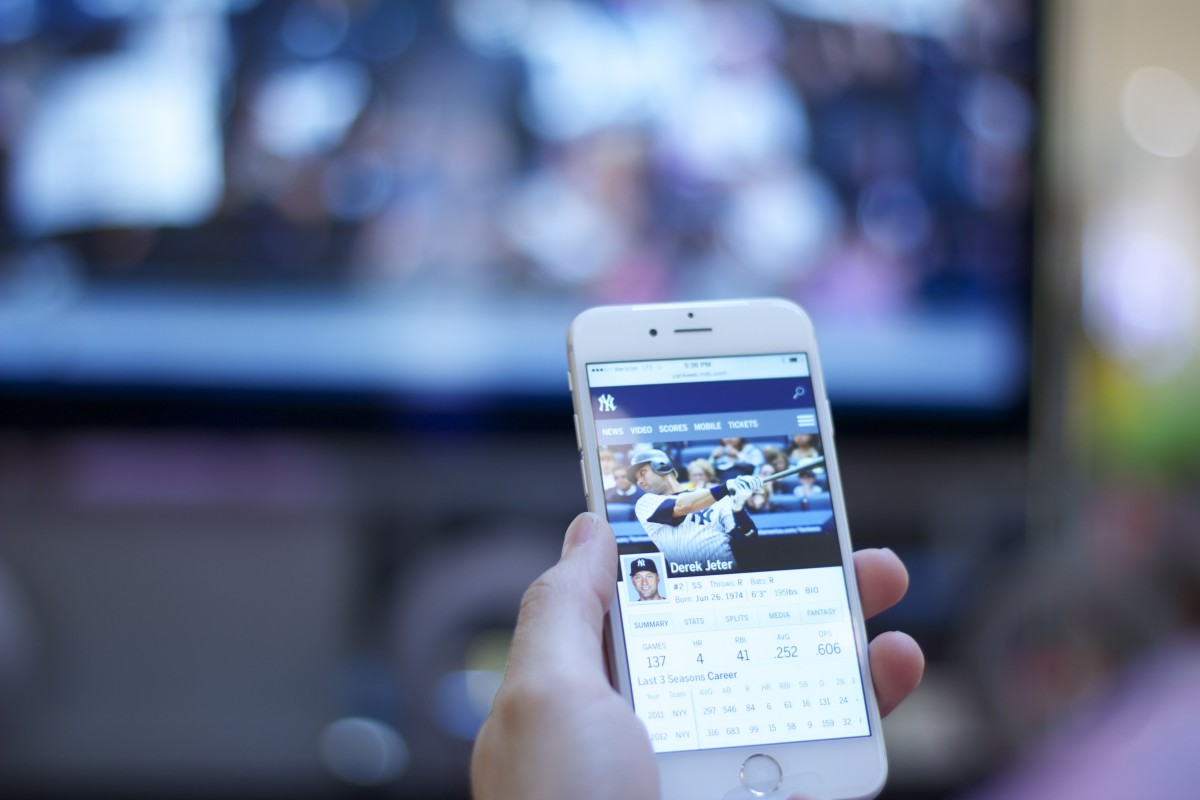 The past week has seen a startling contrast in fortunes of two entertainment giants as technology transforms both TV viewing and the business of broadcasting.

African pay-TV giant MultiChoice announced that two sections of the business would be realigned in response to the changing behaviour of its customers, who “are increasingly moving away from traditional voice calls and visits to walk-in centres and adopting new self-service and digital technologies to engage with the company”.

The announcement came hard in the wake of the MultiChoice Group announcing R50-billion revenue and strong subscriber growth in its maiden results as a JSE-listed company. However, the stellar results for its year to March 2019 masked the slow erosion of its Premium subscriber base by global video-on-demand giants Netflix.

The US-headquartered service this week began producing its second original South African series, Blood & Water, in the Johannesburg area. It follows the Netflix acquisition of the South African-made original series Shadow, and the start of shooting of the first Netflix-commissioned local original, Queen Sono.

Both original series will only air in 2020, but Netflix has meanwhile established a firm foothold in South Africa, with estimates of its local subscriber base ranging from 250,000 to 500,000. A high proportion of these have been at the expense of subscribers to the Premium package on MultiChoice’s DStv platform.

For most viewers making the switch, it is a matter of economics: DStv Premium costs R809 per month, along with a R90 “access fee” if subscribers use a personal video recorder (PVR) decoder. The Netflix Premium service, which can be shared across four screens simultaneously, and includes high-definition (HD) and ultra-HD options, costs R169 per month.

DStv’s extensive offering of live sports, which is conspicuous by its absence on Netflix, is its saving grace. For fans of live rugby, cricket and English Premier League football, there is little alternative. DStv this month also started experimenting with live sports on its video-on-demand service, Showmax. Subscribers to DStv Premium and lower-cost Compact services can also access DStv Now, an app for streaming live programming via smartphones and tablets.

However, a 30-day free trial offered by Netflix provides ample opportunity to discover the global binge-watching obsession that is synonymous with the platform. Netflix releases complete seasons of its series simultaneously, breaking the traditional mould of “linear viewing” that defines old-style TV broadcasting.

Netflix CEO and co-founder Reed Hastings told Business Times earlier this year that his company had no intention of replacing MultiChoice.

“Their subscriber growth is steady in South Africa,” he said. “They serve a need that’s independent of the Internet, via low-price satellite. There is no intention of capturing that audience. If they’re growing, it’s because they serve a need.”

However, MultiChoice CEO Calvo Mawela this week made it clear that Netflix was in its cross-hairs.

“We believe we are maintaining our competitive position in an early-stage OTT market,” he told Business Times, referring to the definition of streaming services as being delivered “Over The Top” of Internet connectivity services. “DStv Now and Showmax users have doubled in FY19 and our connected video user base is currently estimated at 1.6 times that of Netflix.”

Mawela does agree with Hastings, however, that the services meet different needs: “About 50-60% of the Netflix base are also DStv subscribers – suggesting the service is largely complementary to pay-TV.”

However, he is under no illusion that MultiChoice can be complacent: “Changes in consumer viewing patterns and technology have resulted in a significant increase in content that is available for video consumption. As such, continued innovation is a critical success factor for any company exposed to changes in technology and consumer demand. DStv Now and Showmax are (a) response to changing consumption patterns as a result of video entertainment services increasingly moving online.

“The growth of both of these services is evident of the changing consumer behavior around the consumption of video entertainment, in particular the move away from linear viewing.”

“As a group, we will continue increasing our spend on local content as a percentage of total general entertainment spend in line with our target of 45% by 2022 across all our services. Our pipeline for next year includes 52 new local film productions and 29 new local dramas, including the much anticipated and renowned Shaka Ilembe.”

This vast reservoir of local content remains a major differentiator from “imported” services, but the growing roster of Netflix Originals gives it unmatchable international appeal. By generating local content globally, it increases its traction both among local audiences and those from other countries with global appetites.

“We’re investing in a wide range of original series and movies from all over the world to provide a rich, personalised and constantly changing trove of entertainment choices for a broad global membership base,” a company spokesperson told Business Times this week. “There is an appetite for local, quality content that has the ability to resonate with consumers both locally and globally. This is just the beginning of our investment in Africa.

“Netflix is already available in 190 countries, including all African countries. We are actively seeking local African content that will transcend borders. We are committed to giving passionate local content creators a worldwide platform to share their vision, and offering consumers around the world unique and diverse stories they can discover and enjoy.”

The strategy is gaining an unexpected audience, according to Lauren Winchester, MD of the Epiphany brand agency, which recently moved its offices from the northern suburbs of Johannesburg to Vilakazi Street in Soweto.

“The emerging popularity and profile of Netflix in townships like Soweto is groundbreaking,” she says. “The format is consistent with tech-savvy young people who want to watch what they want when they want to watch it. The rise of fibre in township areas is another enabler. I see more Netflix advertising in the townships compared to the northern suburbs, indicative of a progressive, visionary marketing strategy.”

Related Topics:featuredstreaming TV
Up Next

Beware: your data is naked

The technology that is changing TV