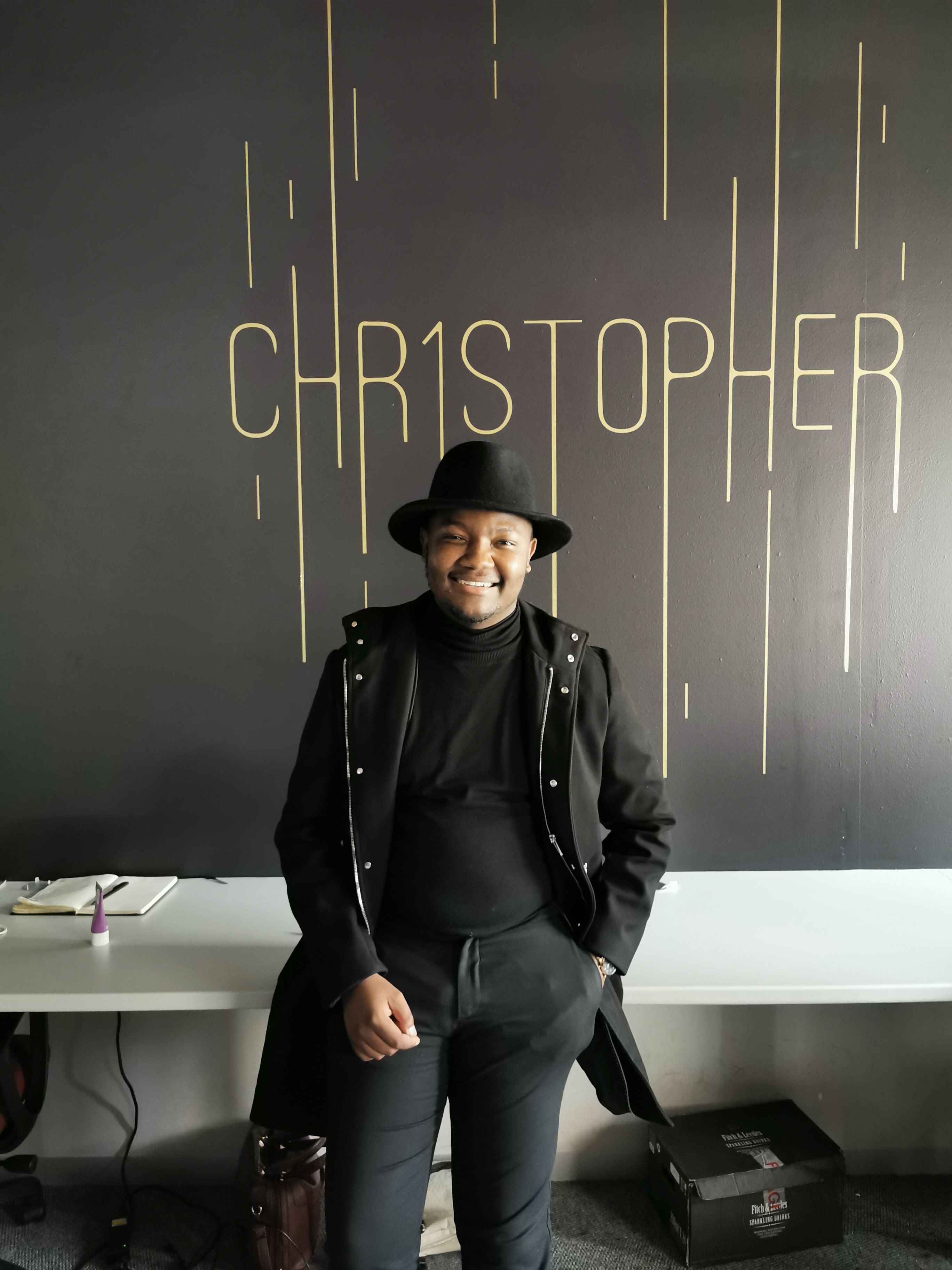 The Commodore was born – and it turned out to be deeply appropriate, as the hat was similar to those worn by the captains of industry in the early days of industrialisation of the United States.

“I feel that when I wear it, it’s almost as if I tap into that spirit of being industrious and innovative, not being afraid to change how things work, which is exactly what these guys did. I think it helps me tap into that spirit, appreciate those that came before me, which is the foundation of why we can do what we tend to do.”

Meanwhile, Christopher is hard at work, and has become a responsive tool, allowing major brands to respond to their thousands of followers in social media as if a human being is acting on their behalf.

“But most importantly, what makes Christopher unique is the ability for him to respond to conversations in real-time. Because he has real social listening capability, he’s able to now respond to those messages using AI and natural language understanding on the social platform.”

Christopher picks up conversations around food or drink, for example, and suggests the client’s products. When loadshedding took South Africa by surprise last year, it picked up on conversations about not being able to watch DStv, and suggested downloading the DStv Now app for smartphones and tablets. It was a massive success, leading to 40,000 app downloads a month.

The system learns as it goes along, and gets better with each interaction – but always with humans overseeing it and keeping it in check if it gets too clever.

Even in a future that appears to be run by AI, we will still need the likes of The Commodore to run the AI itself.

Previous Page2 of 2Next Page
Related Topics:Arthur Goldstuckfeatured
Up Next