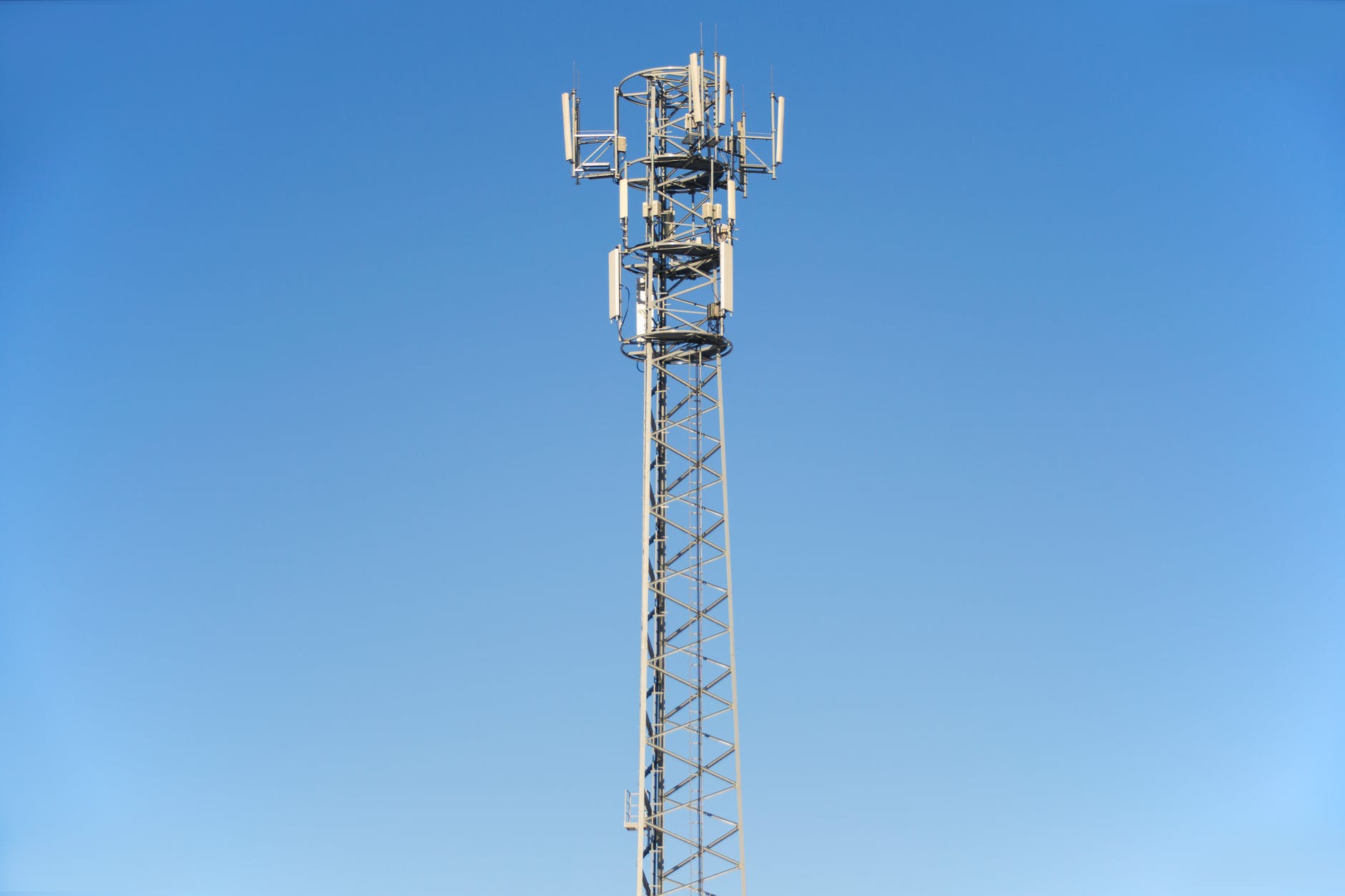 Telkom and the Independent Communications Authority of South Africa (ICASA) have reached an out-of-court settlement bringing an end to the high court litigation over the licensing of high demand spectrum.

According to the settlement agreement, ICASA will commence with the licensing of the spectrum that remains unassigned in the auction by no later than 30 June 2022 with the licensing process set to be concluded within ICASA’s current financial year.

ICASA has undertaken that it will have regard for the outcomes of the recently completed auction, in its licensing of the unassigned 800 MHz. Mobile operators have been waiting since 2005 for this spectrum across four frequency bands, namely 700MHz, 800MHz, 2,600MHz and 3,500MHz. These spectrum bands allow existing 4G and 5G services to be greatly improved for consumers.

According to Telkom Group CEO, Serame Taukobong, the settlement addresses Telkom’s principal complaints. The restrictions in the spectrum bidding rules and the competitive effect of spectrum arrangements on the auction process.

“Telkom has, in good faith, entered into a forward-looking settlement,” says Taukobong, “providing ICASA the opportunity to resolve current market challenges identified by competition authorities while allowing operators to focus on the business of providing superior service to their customers.”

ICASA has agreed to conduct a study on the impact of a possible secondary market of spectrum on competition and, if necessary, provide an adequate and enabling regulatory framework.

All parties to the litigation will bear their own legal costs.

“The settlement provides much-needed certainty to the sector,” he says.

Spectrum sorted, speed not yet
What SA can learn from connecting Venice