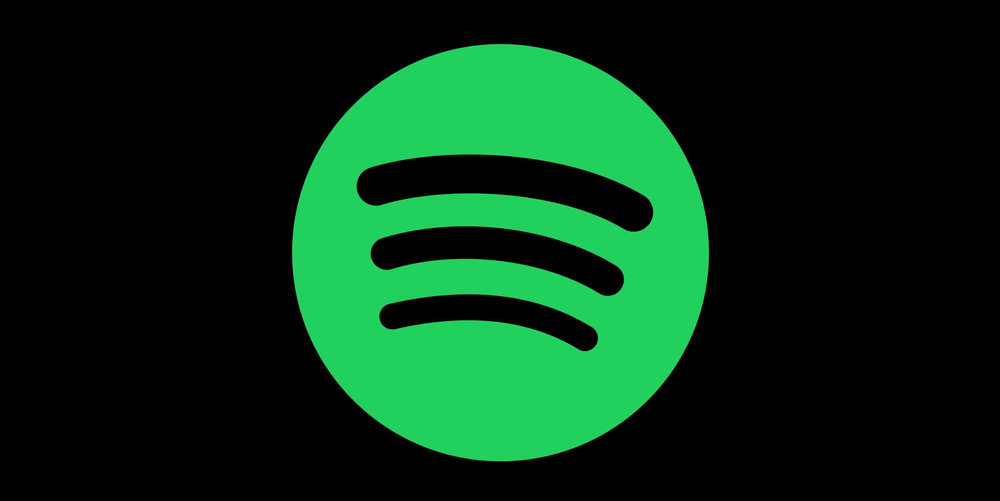 Spotify Technology gave the market a pleasant surprise yesterday when it announced its results for the third quarter of the year, with monthly active users (MAUs) up 30% year-on-year to reach 248-million.

“The business met or exceeded our expectations in 3Q19, with accelerating MAU growth, and better than expected Subscriber growth, Gross Margins, and Operating Profit,” the company said in its results release. “For the 8th consecutive quarter, free cash flow was positive. We continue to see exponential growth in podcast hours streamed (up approximately 39% Q/Q (quarter on quarter) and early indications that podcast engagement is driving a virtuous cycle of increased overall engagement and significantly increased conversion of free to paid users.”

The company said developing regions continued to be a significant driver of its outperformance. Growth in Latin America accelerated sequentially for the 2nd consecutive quarter, while Southeast Asia remains the fastest growing region, excluding India

“Net Subscriber growth exceeded our expectations and was led by strong performance in both Family Plan and Student Plan. All other product offerings were mostly in line with expectations.

“Within Family Plan we launched a slate of product upgrades, the first meaningful changes in some time. Subscribers now have access to new features designed specifically for families including parental controls to filter explicit content, a Family Mix playlist with personalised songs for the whole family, and a family hub where master account holders can easily manage all settings in one place.”

Spotify says it continues “to feel very good about our competitive position in the market”.

“Relative to Apple, the publicly available data shows that we are adding roughly twice as many subscribers per month as they are. Additionally, we believe that our monthly engagement is roughly 2x as high and our churn is at half the rate. Elsewhere, our estimates imply that we continue to add more users on an absolute basis than Amazon. Our data also suggests that Amazon’s user base skews significantly more to ‘Ad-Supported’ than ‘Premium’, and that average engagement on our platform is approximately 3x.”

Previous Page1 of 3Next Page
Related Topics:featuredSpotify
Up Next

Apple TV+ arrives in SA – and you can get it free

Bots taking over the boring bits of Audi jobs