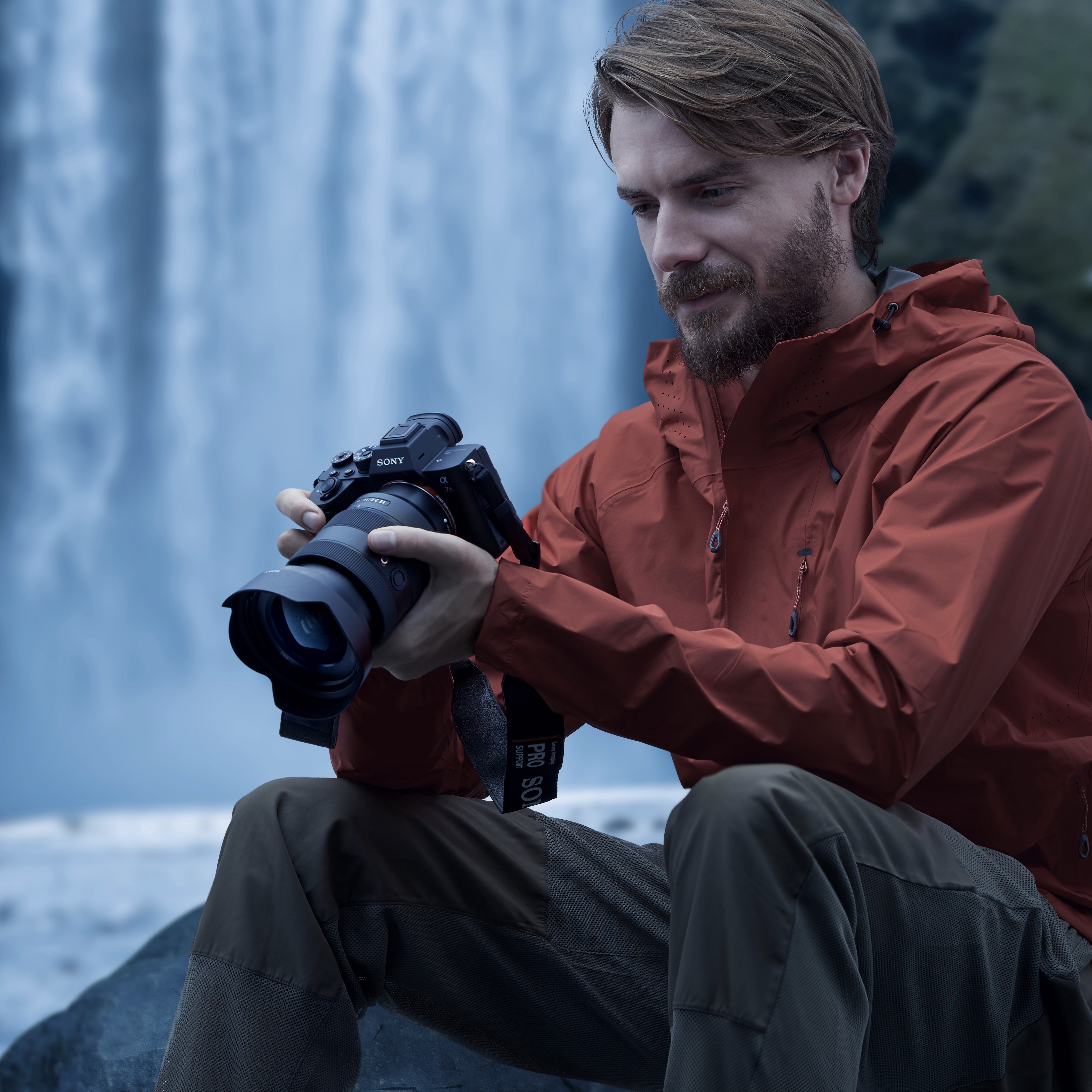 Sony’s Alpha 7R IV features the highest resolution Sony has put into full-frame camera, at 61MP. This is backed up by the ability to shoot 10 frames per second in RAW at this resolution for around 7 seconds, which makes it one of the most advanced cameras on the market.

“The new Alpha 7R IV combines medium format-level image quality with high-speed shooting, with a long list of upgrades to design, connectivity and usability,” says Murat Gebeceli, head of digital imaging for Sony Middle East & Africa. “This will allow professional photographers, videographers and all other types of creators to capture content in ways that were simply not possible before.”

It features a new sensor structure that is back-illuminated to deliver lower-noise in images to bring out image details for crisper, sharper images. The camera also features an impressive 15-stop dynamic range at low sensitivities, resulting in smooth natural gradations ranging from deep shadows to highlights, and utilises algorithms from many of the latest Alpha cameras to maintain industry-leading colour reproduction.

Sharing between camera and device has also been redesigned with the Alpha 7R IV camera, compared to the previous generation. It now supports a 5GHz Wi-Fi connection for faster, more stable data transfers. This is especially useful in Wi-Fi dense areas, where most of the communications will happen over the standard 2.4GHz band. This also allows the camera to tether wirelessly while shooting at high quality.

Its wired connectivity has been upgraded to USB 3.2 Gen 1 and features a USB Type-C connector. This doubles its transfer speeds, compared to the previous generation Alpha 7R.

Sony has also announced version 2 of its Imaging Edge desktop applications (‘Remote’/’Viewer’/’Edit’). The ’Remote’ application allows users to control cameras and monitor live shooting on their PC screen, the ‘Viewer‘ application is used to preview, rate and select photos from large libraries, and the ’Edit‘ application can develop RAW data into high-quality photos.

On the videography side, it offers high-quality 4K video recording with exceptional detail and depth. It also debuts Real-time Eye Auto-Focus for movie shooting – a first for Sony’s camera lineup. When activated, the eye of a subject is automatically tracked, allowing the shooter to focus on the content itself as opposed to what is in focus or not in focus.

The new Alpha 7R IV Full-frame Interchangeable Lens Camera will be available in selected stores in South Africa from 15 October 2019 at R58,995.