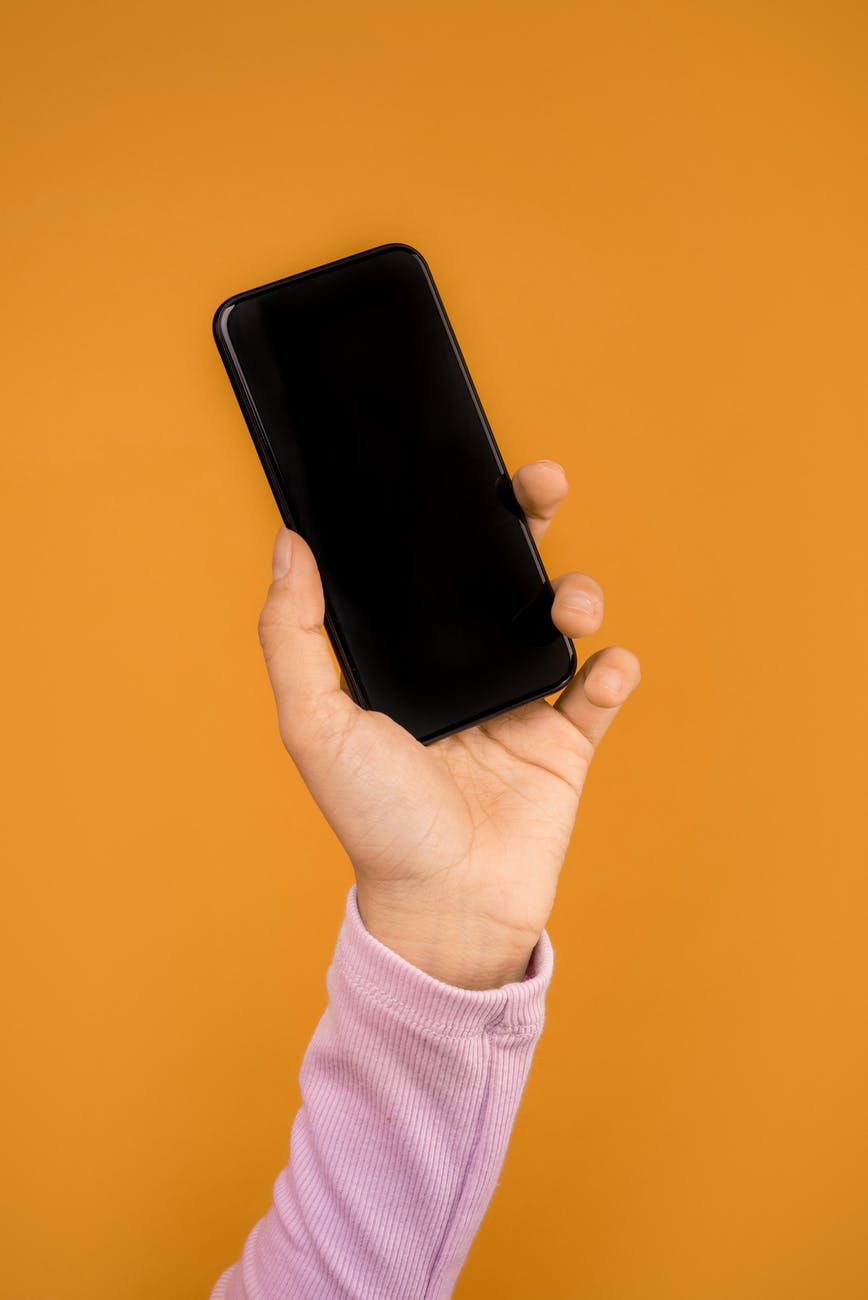 The rebound from 2020 continued for smartphones in the second quarter of 2021 (2Q21) as overall shipment volumes grew 13.2% year over year, slightly beating IDC’s forecast of 12.5% growth. According to preliminary data from the International Data Corporation (IDC) Worldwide Quarterly Mobile Phone Tracker, smartphone vendors shipped a total of 313.2-million devices during the quarter, which further proves this market is headed back toward sustained growth. Every region contributed to the overall growth except for China, where the lack of flagship product launches, weaker than expected demand, and the further decline of the Huawei brand pulled the market down 10% compared to the second quarter of 2020.

“The smartphone market has been fortunate enough to not experience the severe supply constraints as the automotive, PC, and display industries,” says Ryan Reith, program vice president with IDC’s Mobile and Consumer Device Trackers. “The pandemic is far from over, yet consumers around the world continue to show the need for mobile devices and a willingness to spend in these categories. Shipments of 5G devices are on the rise, especially as price points go down, but we continue to believe that consumers are not yet buying specifically for 5G. They are buying because they need a replacement device, and in some cases a first-time smartphone.”

With Huawei shipments continuing to decline and the recent announcement that LG is exiting the smartphone business, market share is up for grabs. This resulted in some significant shifts in the market positions of the remaining companies. Most notably, Xiaomi moved into the second position for the first time in 2Q21, moving Apple to third. In the markets where Huawei and LG are strongest (China and the USA, respectively), companies face different chances of gaining that share. In the United States, Motorola, TCL, and OnePlus experienced year-over-year gains beyond what they have seen in recent years due to LG’s departure. In China, it’s the usual suspects – Xiaomi, OPPO, vivo, and Apple – that continue to gain from Huawei’s rapid decline.

Nabila Popal, research director with IDC’s Mobile and Consumer Device Trackers, says: “China’s role in Apple’s incredible growth in the last few quarters cannot be denied. Huawei had a significant share in the high-end segment in China, and with its massive decline, Apple remained the best option for consumers in this segment. In the previous quarter (1Q21), Apple had already captured 72% share of the >$800 segment in China, with Huawei falling to just 24%. This is a clear sign that other players in this market have not breached this price segment. Globally, all Chinese brands are growing rapidly, with Xiaomi hitting record volume this quarter and year-over-year growth of 86.6%. Another rising star is realme, which saw the fastest year-over-year growth among the top 10 at 149% and more than three-quarters of its volume coming from outside China. As all these Chinese brands increase their focus in regions like Europe, Latin America, and the Middle East and Africa, the competition will only get more intense for the likes of Samsung and other players in those markets.”

How IoT will change air cargo