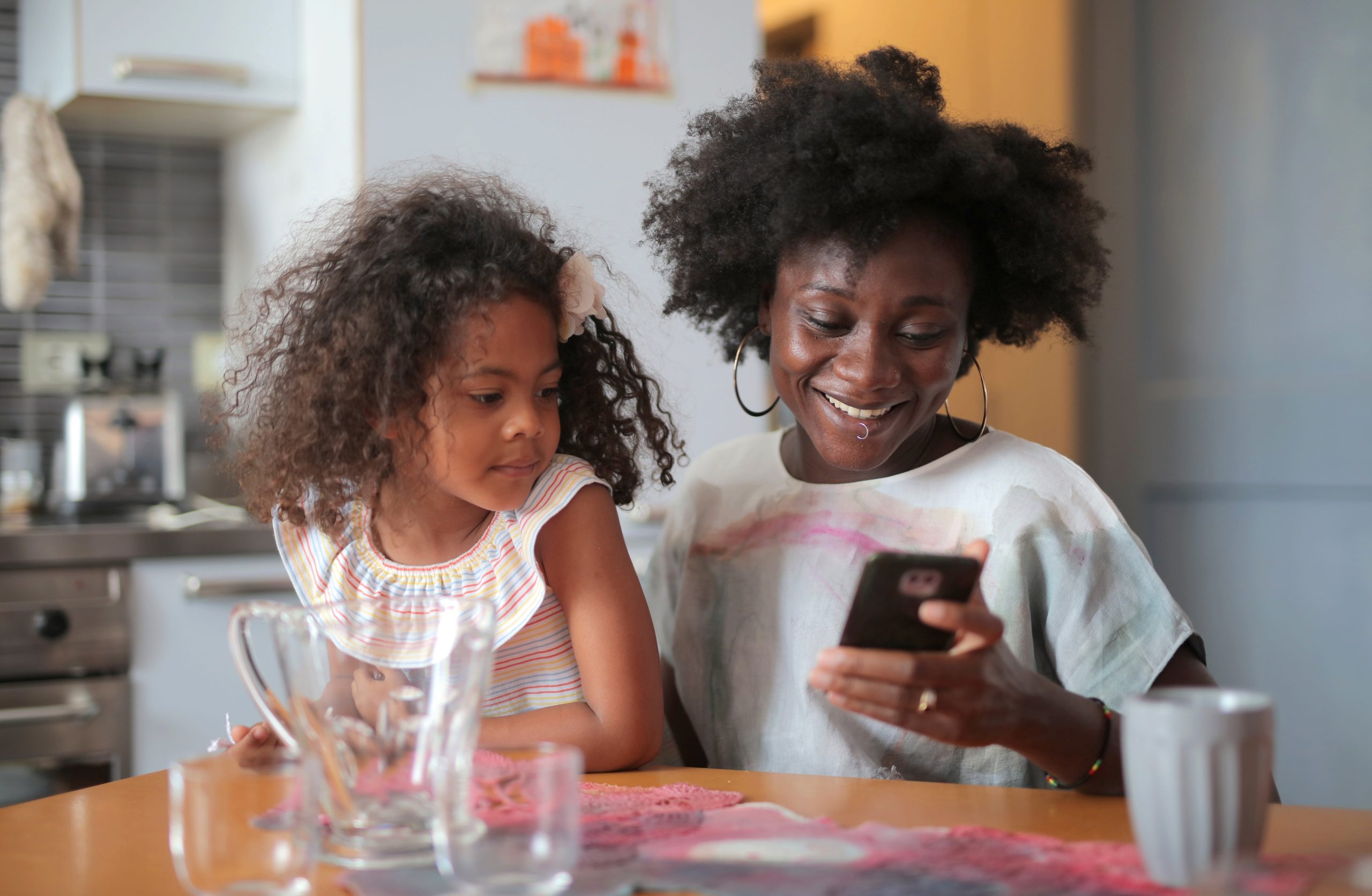 Worldwide smartphone shipments declined 8.9% year over year in the first quarter of 2022 (1Q22), according to preliminary data from the International Data Corporation (IDC) Worldwide Quarterly Mobile Phone Tracker. This marks the third consecutive quarter of decline for the smartphone market as shipments fell to 314.1 million units in the quarter, about 3.5% lower than IDC forecast in February.

Nabila Popal, research director at IDC, says: “Although some decline was expected in Q1, due to the ongoing supply and logistical challenges and a difficult year-over-year comparison, things seemed to have taken a turn for the worse. Consumer sentiment across all regions, and especially China, is broadly negative with heavy concerns around inflation and economic instability that have dampened consumer spending. This is now coupled with the rising costs of components and transportation and the recent lockdowns in Shanghai, which are exacerbating an already difficult situation. On top of all this is the Russian invasion of Ukraine, which immediately impacted that region and continues on an unknown trajectory. Given all these uncertainties, most OEMs are adopting a more conservative growth strategy for 2022.”

From a regional standpoint, the obvious focus has been on Ukraine, Russia, and the rest of Eastern Europe. The Central and Eastern Europe (CEE) region was down close to 20% during the quarter, and the outlook for many of those markets remains uncertain. However, from a volume standpoint, CEE only accounts for 6-7% of global shipments and about 5% of market revenue. The biggest drawdown on global volumes came from China and other parts of Asia/Pacific, which account for nearly half of all shipments worldwide and declined 12.3% (combined) in 1Q21.

“It goes without saying that the world continues to face numerous challenges, whether it be geopolitical, pandemic related, or macroeconomic,” says Ryan Reith, group vice president with IDC’s Worldwide Mobile Device Trackers. “Almost everything that’s happened in recent months has been a headwind on the smartphone market, and realistically many other technology segments. Our research tells us Samsung and Apple have navigated the supply chain situation a bit better than their competitors, and as a result, we have seen reduced orders from the next set of top OEMs. We remain of the opinion that any diminished demand will not be lost, but rather pushed forward. It’s just a matter of when that demand resumes.”

Despite the challenging environment, vendor positioning was not altered much during 1Q22. Samsung led the vendor race with the top spot and 23.4% share, its largest share in any given quarter since the first quarter of 2018. Apple came in second with 18.0% share, while Chinese vendors Xiaomi, Oppo, and Vivo followed in the next three positions with 12.7%, 8.7%, and 8.1% share respectively.

Continue Reading
You may also like...
Related Topics:featured, smartphone sales