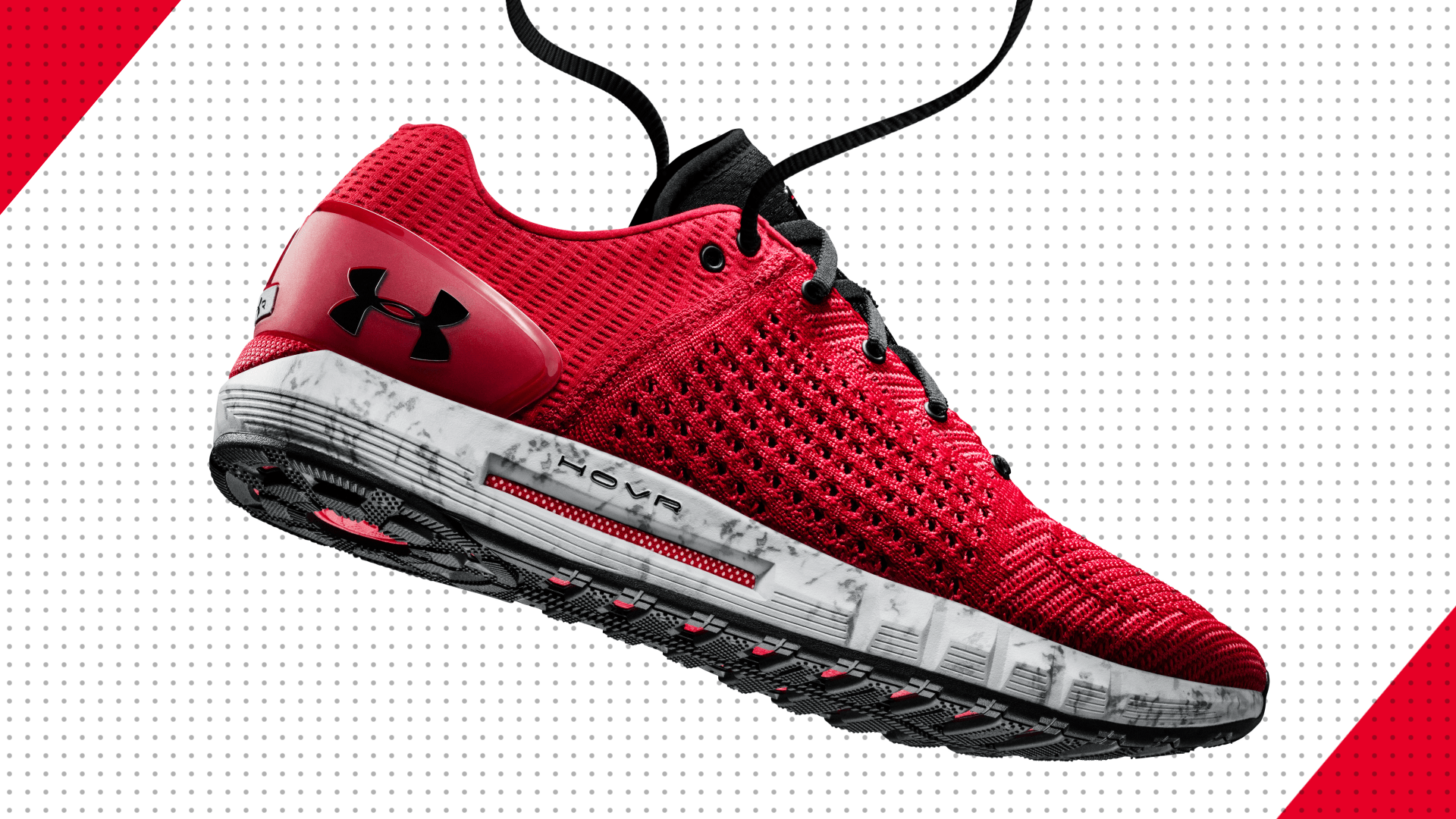 It used to be that running was all about putting one foot in front of the other, just fast. With the advent of smartwatches and activity bands, the number of steps taken and the number of heartbeats per minute became the defining measures.

Now, there is a new metric, if you have the right shoes. And that means the shoes have to collect the data that was previously the job of the wristband.

By placing a sensor in a shoe, the runner can now add average pace, stride length and cadence to the range of metrics. The shoe is linked to a smartphone, and an app on the smartphone analyses the incoming data, combines it with GPS mapping, and then offers advice on improving running style.

Nike pioneered the concept with the Nike+ sensor, but the device was sold separately and had to be placed under the insole of a compatible Nike shoe.

It has taken a relative newcomer to the running shoe industry, innovative sportswear company Under Armour, which made its first running shoes ten years ago, to shake up the segment. It launched the first connected shoes, the Hovr range, at the Consumer Electronics Show in Las Vegas two years ago, and instantly revitalised its shoe sales.

When Runner’s World magazine put the Hovr Infinite on its front cover earlier this year, and recommended it as the best distance-training shoe, the brand had finally arrived among runners.

It is not only the connected property that sets the Hovr range apart. The sole is made of a proprietary foam enclosed in a mesh fabric, that limits its outward expansion when compressed. The foam, developed with Dow Chemical, not only provides a soft footfall, but also springs back. This means it has an energy return sole: As you run and put pressure on the foam platform, it displaces and puts pressure on the foot, as the foot is lifted, it returns energy to the sole puts it back in shape.

This was the first property that leaped out, so to speak, when I tested the Hovr Phantom SE. Due to an ankle collar that provides a snug fit as well as firm support, the shoes are difficult to put on without a shoehorn – but deliver astonishing comfort once they are on the foot. The running experience has been my most comfortable. Ever. I’ve used it on a treadmill as well as cross-country, and have been constantly thankful for the support it’s provided when my legs have threatened to call it a day.

That is before one gets to the most prominent selling point of the shoes, namely their connection to the world of activity monitoring. The shoes contain a pod that houses a

Bluetooth module, accelerometer and gyroscope, which constantly collect data from the feet. The shoes are synced with the MapMyRun app, part of the Under Armour ecosystem since the company bought MapMyFitness for US$150,000,000 in 2015. Under Armour also owns the MyFitnessPal calorie and nutrition counter and the Endomondo fitness app.

MapMyRun is where one discovers the magic of the connected shoe. It helps set goals, tracks and logs workouts, guides the user through routines, poses challenges, and connects with the nutrition functionality of MyFitnessPal. A Route Genius suggests options for nearby runs, depending on the distance specified.

It includes a range of community options, such as a kind of Facebook of running comments and shares, and the route maps of others that they have agreed to share with their friends.

Finally, it offers advice on improving cadence and pace. The thing is, you don’t have to listen to it. If you know what works for you, take what you need from the data and advice, and just enjoy a run that comes as close to floating as constant footfalls allow.

Click here to read about how the Hovr works.

Previous Page1 of 2Next Page
Related Topics:featuredGoldstuck on Gadgetswearables
Up Next