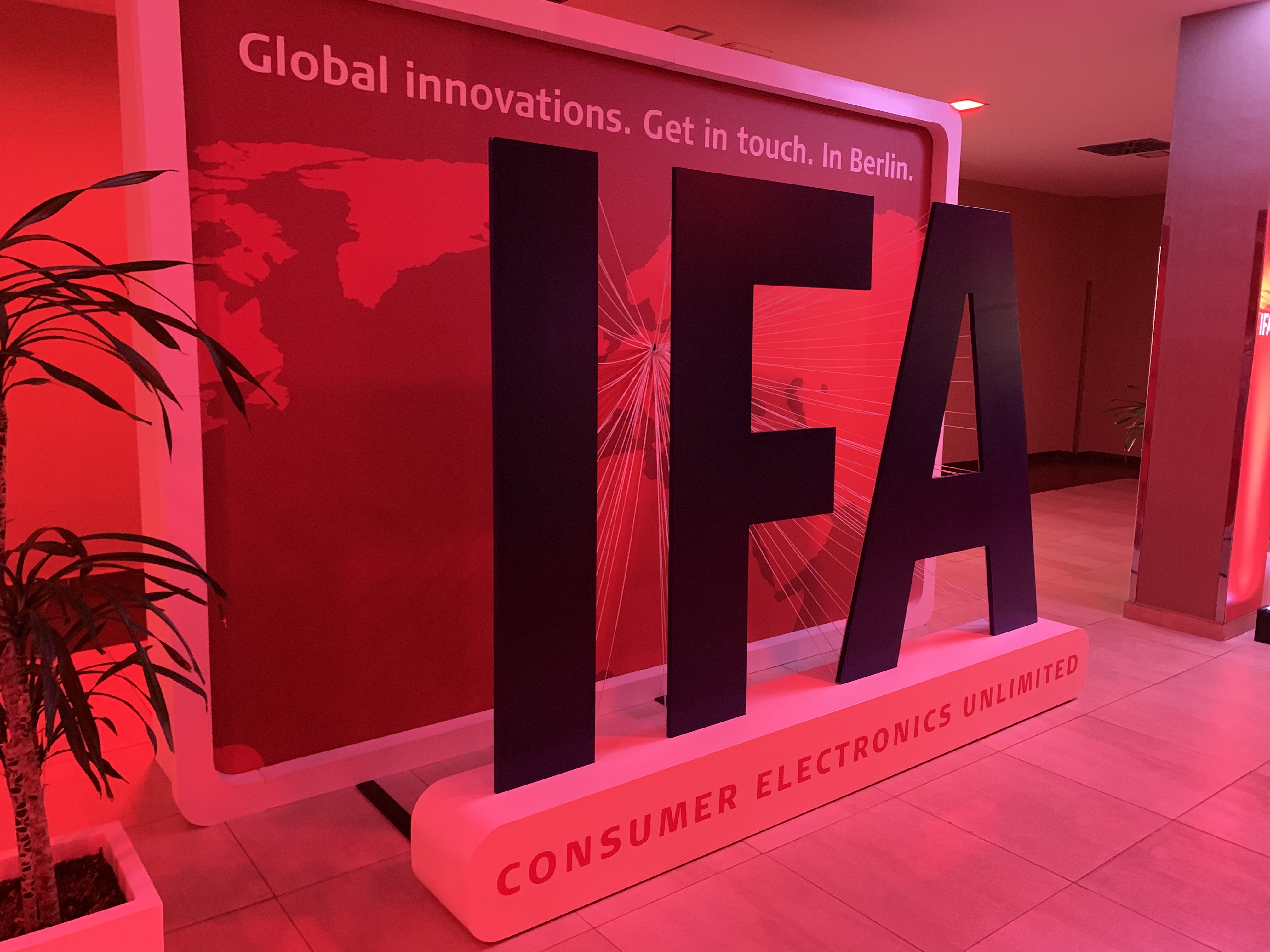 While major markets like the United States seem to be stifling opportunities for growth by banning competing products, European countries have reached out to markets like China to combine ideas and drive co-innovation, all based on a foundation of trust.

This is one of the central secrets behind the success of IFA Berlin, one of the biggest tech expos in the world. At a global press conference in Andalusia, Spain, over the weekend, the organisers gave media from around the world an insight into what makes the expo stand out from others.

“Trust is at the heart of every relationship,” said Dr. Christian Göke, CEO of Messe Berlin hosts of Internationale Funkausstellung Berlin (IFA). “Whether that relationship is one between consumers and companies, or between business partners. Trust is the ability to match what you do to what you say.”

Co-innovation is not unusual in the technology market. For example, one can find Sony’s camera sensors in Apple’s iPhones, and Leica’s lenses in Huawei phones. These co-innovations have brought these brands huge success in being known as the top camera phones.

What makes IFA special is it goes beyond simply bringing technology together by selecting co-innovative products that will likely impress expo goers.

A major benefit of co-innovation is the extra sets of eyes that oversee ideas before they enter the market. “Innovation does not follow a straight line,” said Dr Göke. “This year we will see a jolt in innovation as we have the entrance of co-innovators in the market.

“This is very important. For example, does anyone here still use those 3D glasses with their 3D TVs? That didn’t quite work out, but what it did reveal was the need for a sharper image. Now we have ultra HD, 4K and 8K. These kinds of little innovations, like 3D glasses, paved the way for manufacturers to know what the consumer wants.”

Popular German electronics brand Metz revealed its co-innovation strategy at the event. It has teamed up with Skyworth to produce its next generation of smart TVs, bringing the trusted Metz name together with Skyworth’s cutting-edge Android TV technology.

Major TV manufacturer Skyworth recently purchased a 100% stake in Metz’s TV division, and subsequently launched four sub-brands. The first, Metz Classic, follows what Metz is known for in Germany: premium products at a premium price. The second, Metz Blue, aims to provide a Metz-brand premium product at a more affordable price. The third brand is Skyworth, keeping the brand name that is known ain over 100 countries.

The final and most interesting brand, Coocaa, targets streaming-only TV watchers. Skyworth has existing TV-only products on the market, but the Coocaa sub-brand is solely focused on a new Netflix/YouTube age of television.

The Skyworth-Metz partnership is one example of the partnership that will be revealed at IFA Berlin in Germany from 6 to 11 September.

Related Topics:featuredIFAIFA 2019innovation
Up Next