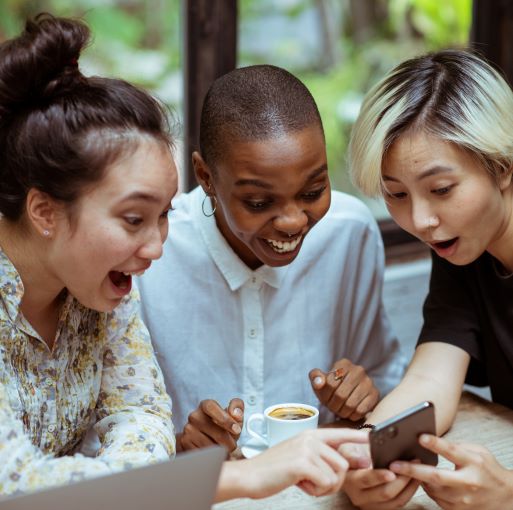 There are currently over 6.6 billion smartphone users in the world. But how does the time that the average South African spends on their device compare to other countries?

A new interactive calculator created by the experts at Sortlist allows users to discover the average amount of time they spend on devices, the apps consuming the most of their time and how this compares to other countries.

The “Time spent using the Internet per day” figure reflects time connected to the Internet, whether they’re looking at their screens or not.

According to the research:

Nicolas Finet, co-founder and CMO at Sortlist, revealed why the calculator was created: “Over the past 18 months or so we have spent more time behind a screen than ever. As a result of the pandemic, many people have been forced to work from home, spend copious amounts of time on Zoom calls and used their free time to scroll social media and utilise the array of apps at our disposal, but all of this time spent online can build up.

“Without even knowing, we spend a lot of time behind a screen and because of this, we wanted to create the calculator to enable users to fully understand the extent of our digital lives and where the majority of our time is spent and how this compares to countries across the world.

“Taking a digital detox isn’t always easy and temptation can get the better of us, but if you’re persistent and enjoy some time away from your screen, it’s very likely you’ll reap the benefits from doing so.”

Continue Reading
You may also like...
Related Topics:featured, Internet connectivity