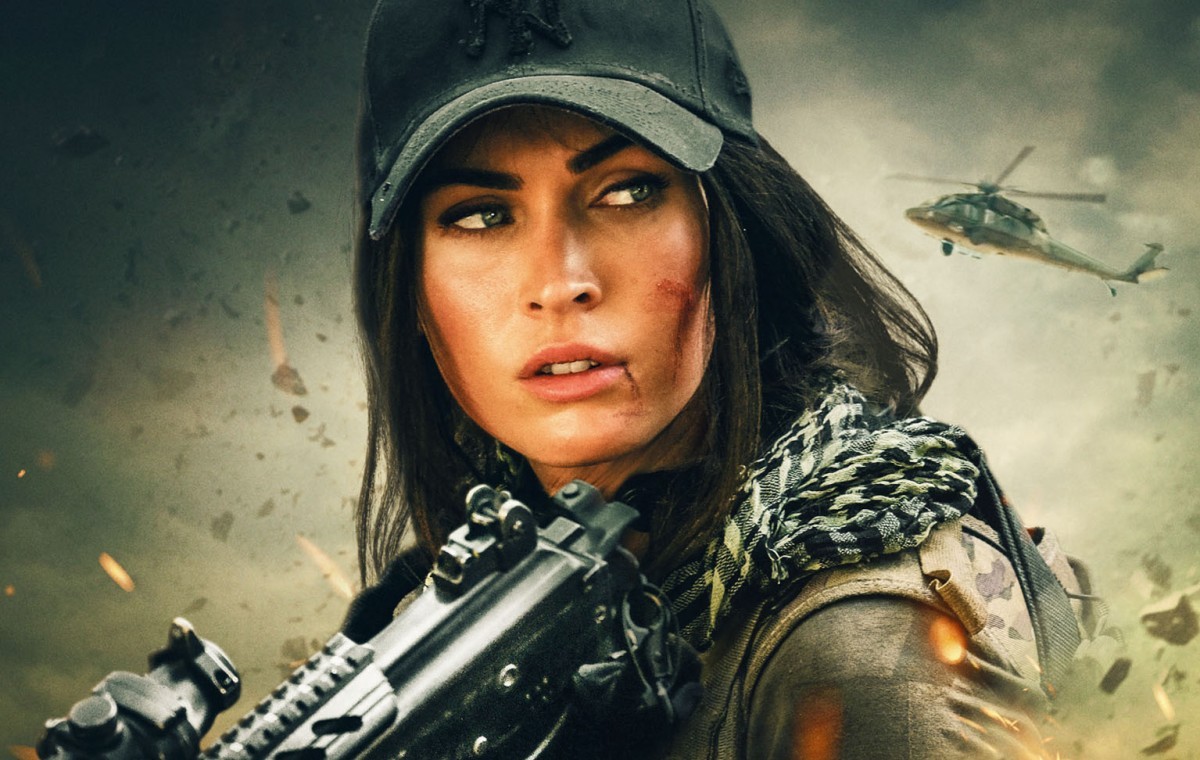 Showmax has just released Rogue, starring Teen Choice winner and People’s Choice nominee Megan Fox (Transformers, Jennifer’s Body) as Sam O’Hara, who leads a team of mercenaries on a mission to rescue an ambassador’s daughter kidnapped by al-Shabaab. When their plan goes south, the mercenaries find themselves out of ammo and hiding out at an abandoned lion farm, having to defend themselves against both the kidnappers and an angry lion.

While Megan has turned down numerous military films since Transformers, she accepted Rogue partly because of the attraction of coming to Africa. “I felt like my life was going to change going to Africa,” Fox told New York Daily News. “And I didn’t know why; I just knew that I had to do this project for some reason.”

As Basset told Refinery29, “[I wanted] to make Megan credible, rather than this sex object that she’s so frequently used for by male filmmakers… I said, ‘There’s no romance in here; you’re not wearing skimpy T-shirts or short-shorts. You’re carrying full battle rattle, and I’m going to expect you to get dirty and bruised.’ She was quite excited by that.”

As The Guardian wrote about Rogue, “If hit Netflix documentary Tiger King had you championing the big cat cause, here’s the animal rights-respecting action-thriller you should watch next.” They called it “an energetic action thriller” where “the action rattles along”.

The SA-UK film is a co-production between MultiChoice, Capstone and Mannequin, with Lionsgate Home Entertainment handling distribution in North America.

Riding with Sugar – Out on Netflix