Rick and Morty, the Emmy-award-winning half-hour animated hit comedy series on Adult Swim, is coming first to Showmax in South Africa, with new episodes every Monday from 18 November.

The show follows a sociopathic genius scientist, Rick, who drags his inherently timid grandson, Morty, on insanely dangerous adventures across the universe.

Showmax sat down with creators Justin Roiland and Dan Harmon to talk about the fourth season, as well as the buzz around the series as a whole.

“I think it’s safe to say that the gap between seasons three and four will be the longest and last time it takes so long that it’s ridiculous,” said Harmon. “There are so many things that had to be settled before we even started season four and we’re literally writing season five while finishing season four, forcing ourselves to commit to a schedule. Not to get anyone’s hopes up, but it’s structured into our deal that if we’re going strong, there are options to deliver more episodes at a time.

“Adult Swim can say, ‘These are on time and great. Do you want to do more instead of taking a break?’ And we can do more. I’d like to see that day. Just knowing it’s possible makes me eager for it.”

The new season has 10 episodes. The show’s creators have signed on to create 70 more episodes. Showmax asked if they would end the show after those 70 episodes.

“It’s way too early to say,” said Roiland. “On any given day you’ll feel like Rick and Morty can go for 20, 30 seasons. We have characters that don’t really age; it’s very Simpsons-esque.”

Harmon felt differently about ending the show: “Sure, I’ll end it! But I don’t know that would be on 70 episodes. I would be unequally surprised if you told me that this goes for 20 years. If it still feels right, we’ll do it.”

The creative process for the fourth season has been distinct from the others.

“I think every season is a different process,” said Roiland. “We want every episode to be good. There are times we’re like, ‘Okay this episode will be the worst of the season,’ and we’re still compelled to do everything in our power to fix what is wrong with it. It could be considered one of the reasons the show takes so long. When we get the episodes back in colour, it’s easy to see that if we cut this and add that, it will elevate the episode significantly. Sometimes we get episodes back and are like, “We need to roll up our sleeves and figure this out.” This season however has been good.”

Harmon said: “Every single season there’s a little bit of anxiety: Now what’s our definition of having fun and being good? Are we going to continue to be difficult on ourselves because that seems to be an ingredient in the quality? It’s our job to relax and be happy because that’s another huge ingredient. It’s always going to be there, thinking too much about the audience when you should be thinking about yourself, because that’s how you’ll please the audience. I think that happens on every show, but it’s weird when your job is to continue churning out something that you are proud of for its scarcity. Every season you feel like your job is never the same.”

The first episode of Rick and Morty will be available to stream on Monday, 18 November on Showmax. Seasons 1 to 3 are also available on Showmax now.

Castlevania: the game that made it to TV 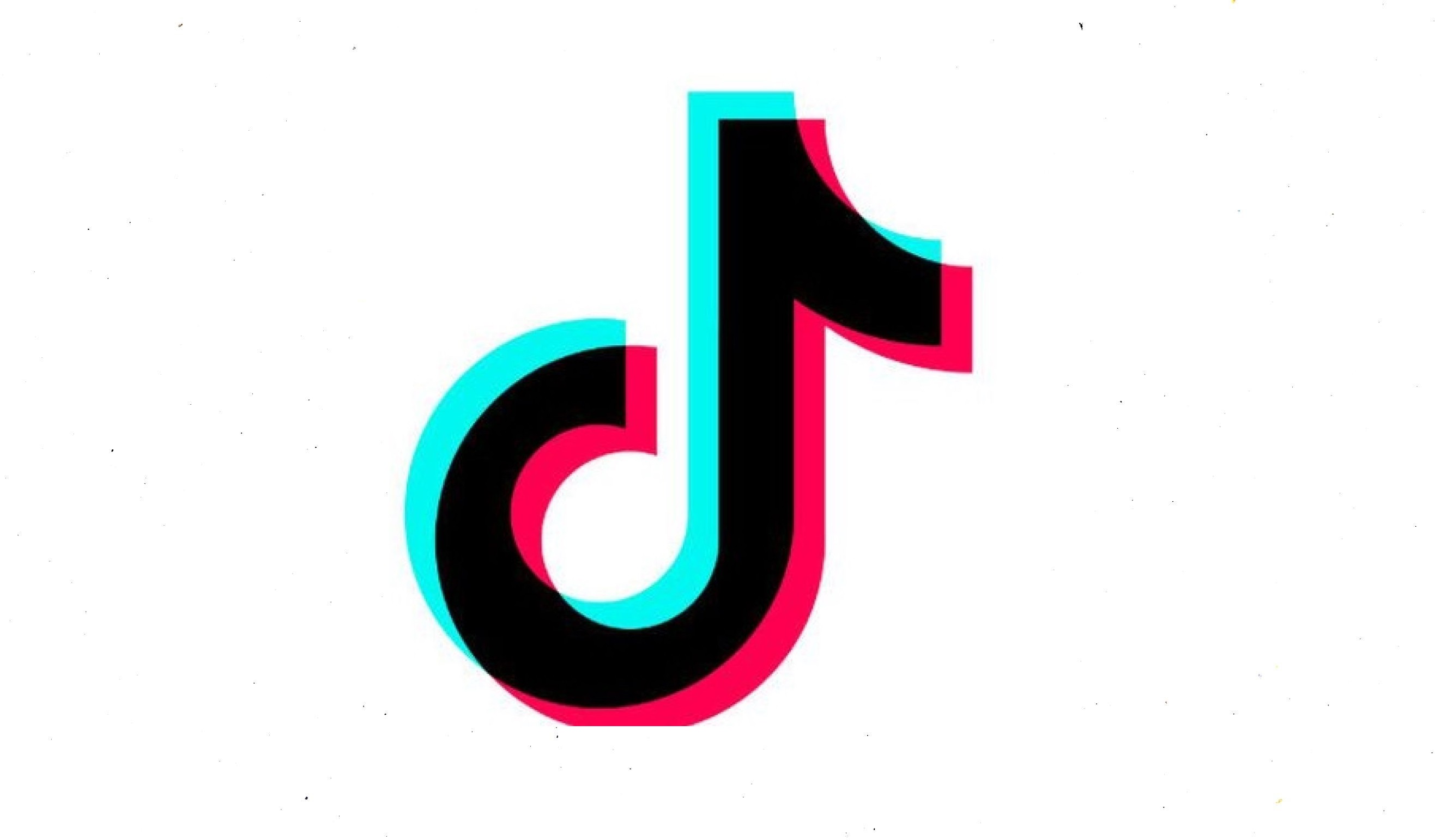 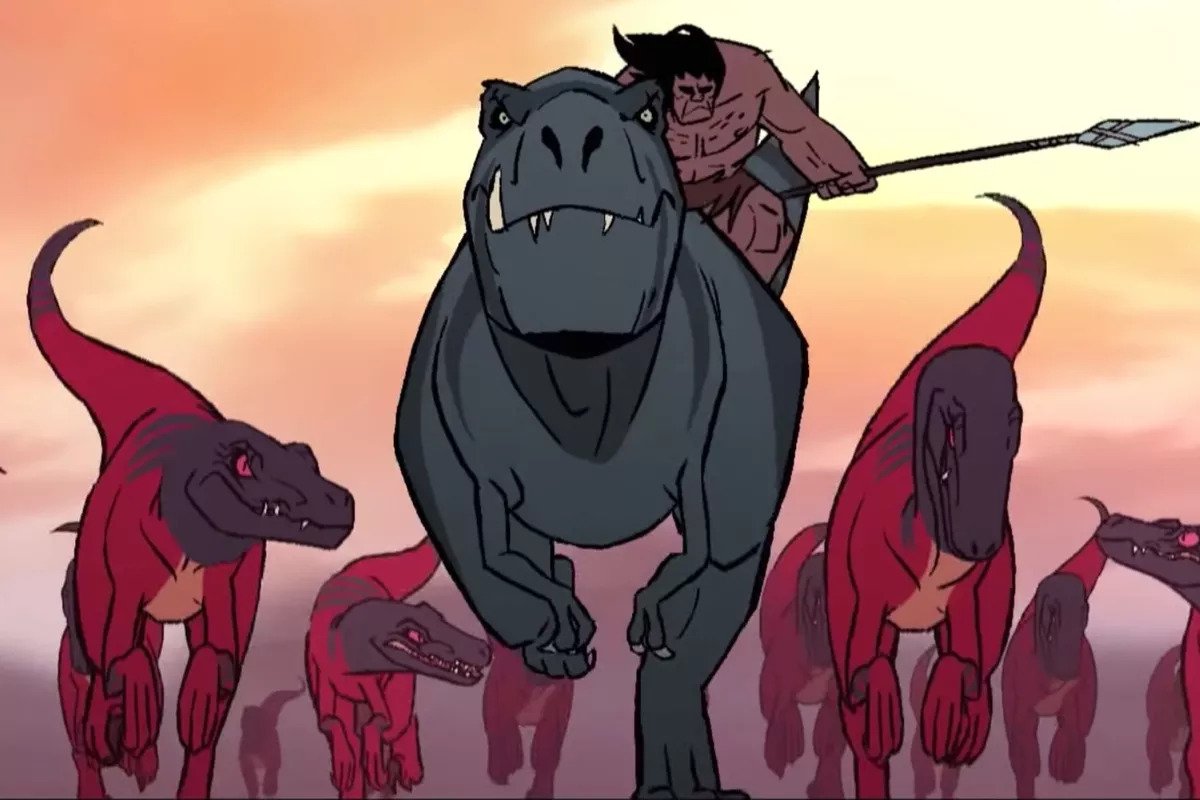