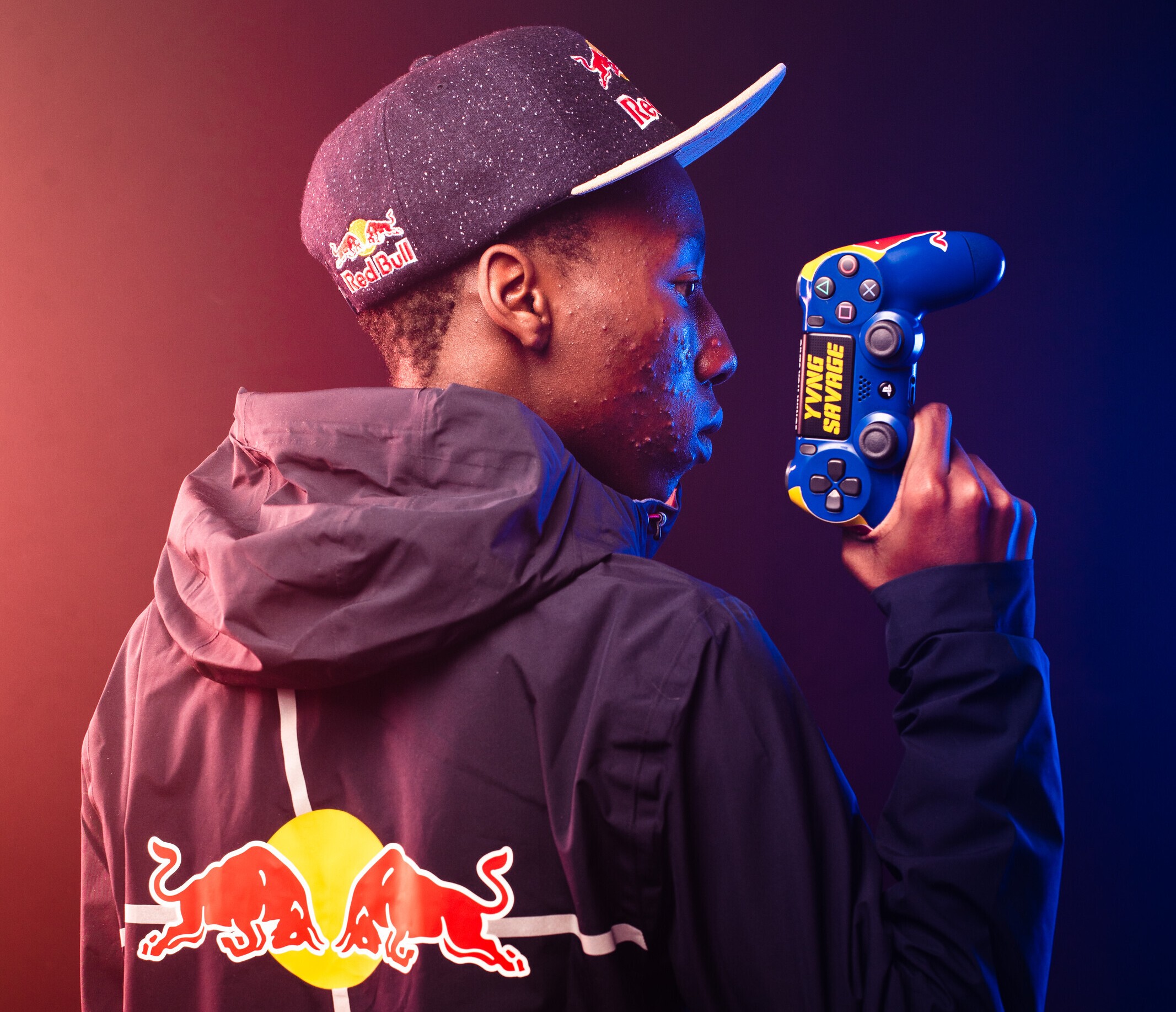 Despite the 2018 event being his first competitive esports tournament, he beat 512 competitors to claim the top spot on PS4 and R400,000 prize money. Moloi has worked hard to build a name for himself. At that stage he was purchasing his own data to get FIFA practice and watch online tutorials to help him improve.

He grabbed the attention of the esports community, and was offered a spot with South African esports team, Goliath Gaming.

Earlier this year, Moloi and his Goliath Gaming teammates headed to the Middle East to compete in the FIFA eChampions League Qualifiers, although he wasn’t given the opportunity to prove his mettle as the competition was halted due to the rapid spread of the global pandemic.

“I play online every single day of my life,” he says. “Leading up to the VS tournament, I trained with a good friend of mine who is a strong and established FIFA player himself. We would play and I would beat him, but when I started beating him consistently, I decided I was ready to compete.”