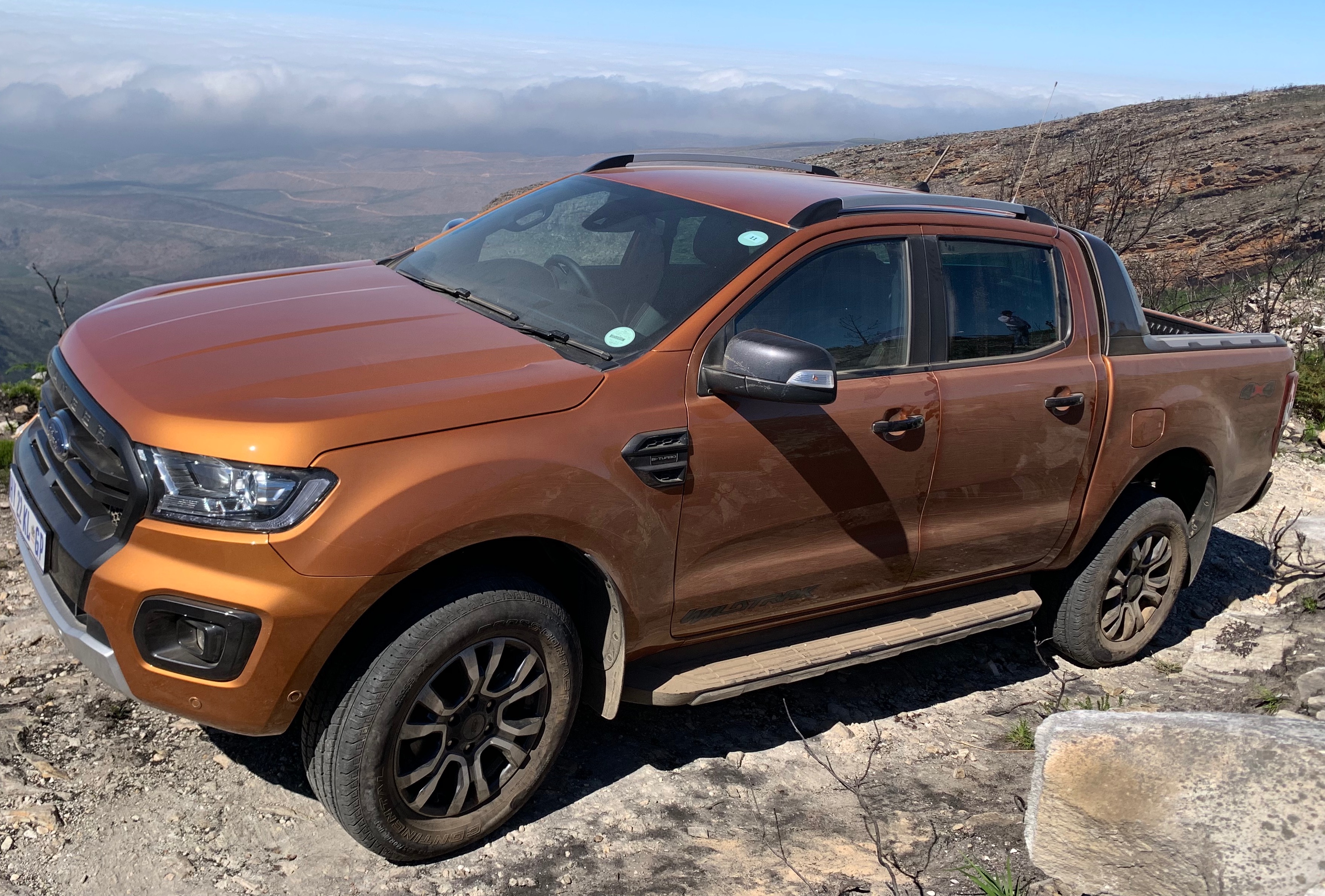 The Ford Ranger has been around for almost 37 years and has taken a massive internal redesign to appeal to a wider audience of drivers. Most notably, the latest Ranger models are now available in a 2-litre configuration, making them far lighter on fuel, while still maintaining enough power to tow up to 3 500 kilograms.

The latest Ranger line comes with big updates to its connectivity and navigation systems. Ford has implemented Sync 3 into its Ranger XLS and Ranger Wildtrak models, which enable these systems to reorganise the driver’s phone into a user-friendly car app environment. The system supports Android Auto and Apple CarPlay, both of which support apps like Spotify and Waze.

In efforts to increase cabin comfort, Ford has implemented Active Noise Cancellation in the Ranger Wildtrak vehicles. This technology actively listens to the sounds that enter the cabin and play an opposite sound to cancel this noise out. This technology makes noisier roads quieter. The car has also been fitted with acoustic laminated glass to further help block out outside noises.

This system also comes with its own set of smart features, if the driver doesn’t connect a smart device. It has built-in navigation, phone call handling, compass, among others. These built-in features matter most to the segment of the market that doesn’t have a smartphone but wants to connect their Bluetooth-enabled feature phone to the car for handsfree calling.

The driver assist technology includes pedestrian detection, active park assist, lane keep assist, and a data-driven electronic stability program (ESP). While most of these features aren’t new to the market, they are fairly new to the pick-up truck segment. This shows Ford’s attempt to get into the market of passenger cars.

On the security side, Ford has included a full Thatcham security system. This standard is particularly difficult to bypass because the alarm and immobiliser units are in very hard to reach areas. Additionally, the devices are powered by a backup battery so the car’s battery can be removed and the systems will still be operational. Several other parts are fitted into the Ranger in ways that make them far more difficult to remove.

To test the capabilities of the Ranger, Ford let us take it for a drive on a 4×4 trail. As a non-4×4 driver, it was pretty easy to navigate the vehicle and it didn’t get stuck in the deep ditches where I thought it would. Up the hill was one thing, coming down was even more of a pleasure. The hill descent assist helps the driver descend a tough terrain without using the brakes heavily. That said, the system is reactive and not predictive. This means that the car’s sensors are in the wheels, and respond to terrain adjustments instead of predicting how it should react to upcoming terrain.

The 2-litre single-turbo option has optimised the car’s fuel consumption to a mere 6.3l/100km, while still putting out 132KW and 420NM. For a stronger drive, one can opt for the 2-litre bi-turbo option which has a fuel consumption of 7.4l/100km and provides 157KW and 500NM of power. The suspension has also been changed to provide a smoother ride.

Overall, the new Rangers are fuel efficient with impressive technical features, which can attract a different segment of the market. Time will tell if the passenger car segment is ready for a bakkie.

Qualcomm wins 5G as Apple and Intel cave in