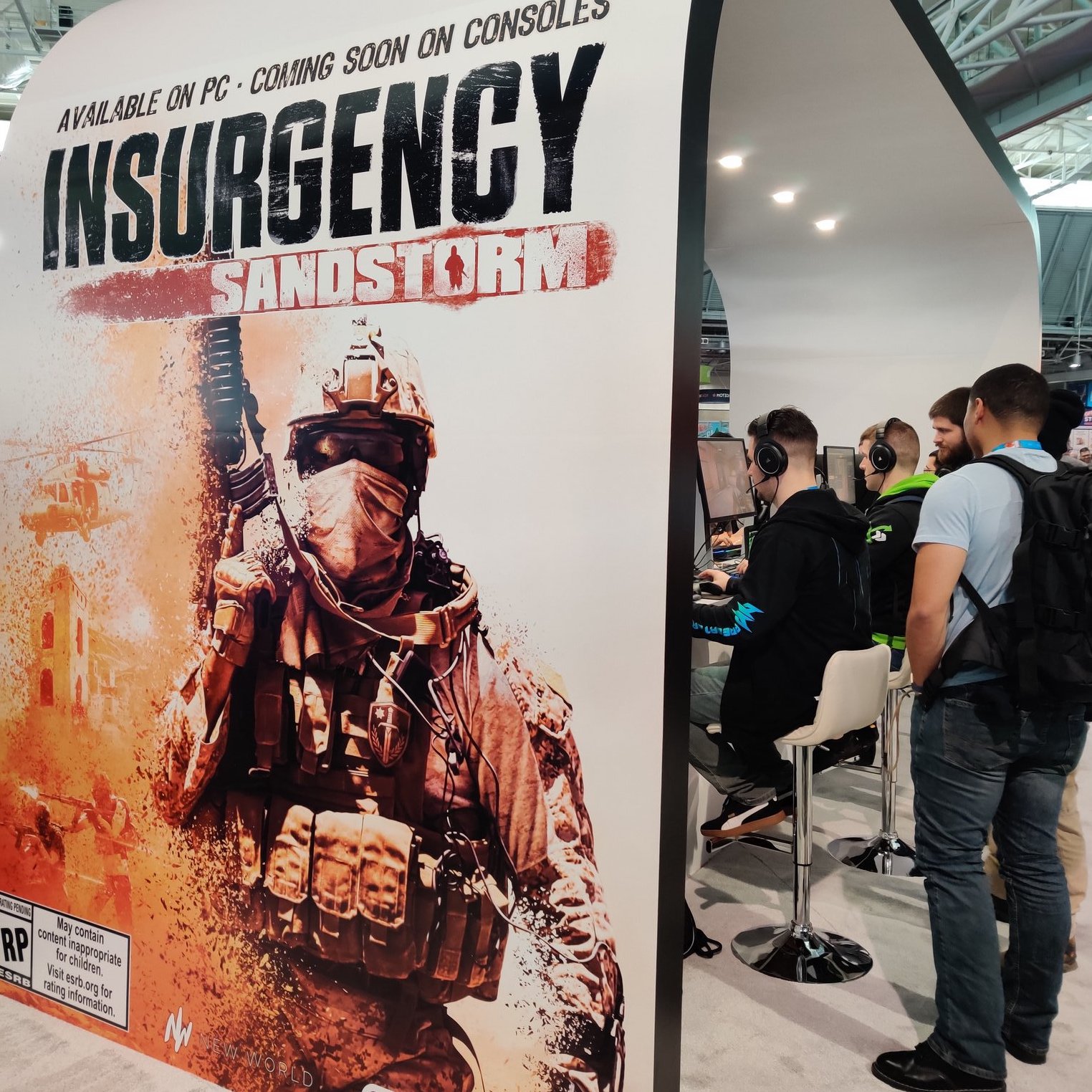 Continue Reading
You may also like...
Related Topics:Gaming, PAX East 2020, stream of the day, video of the day