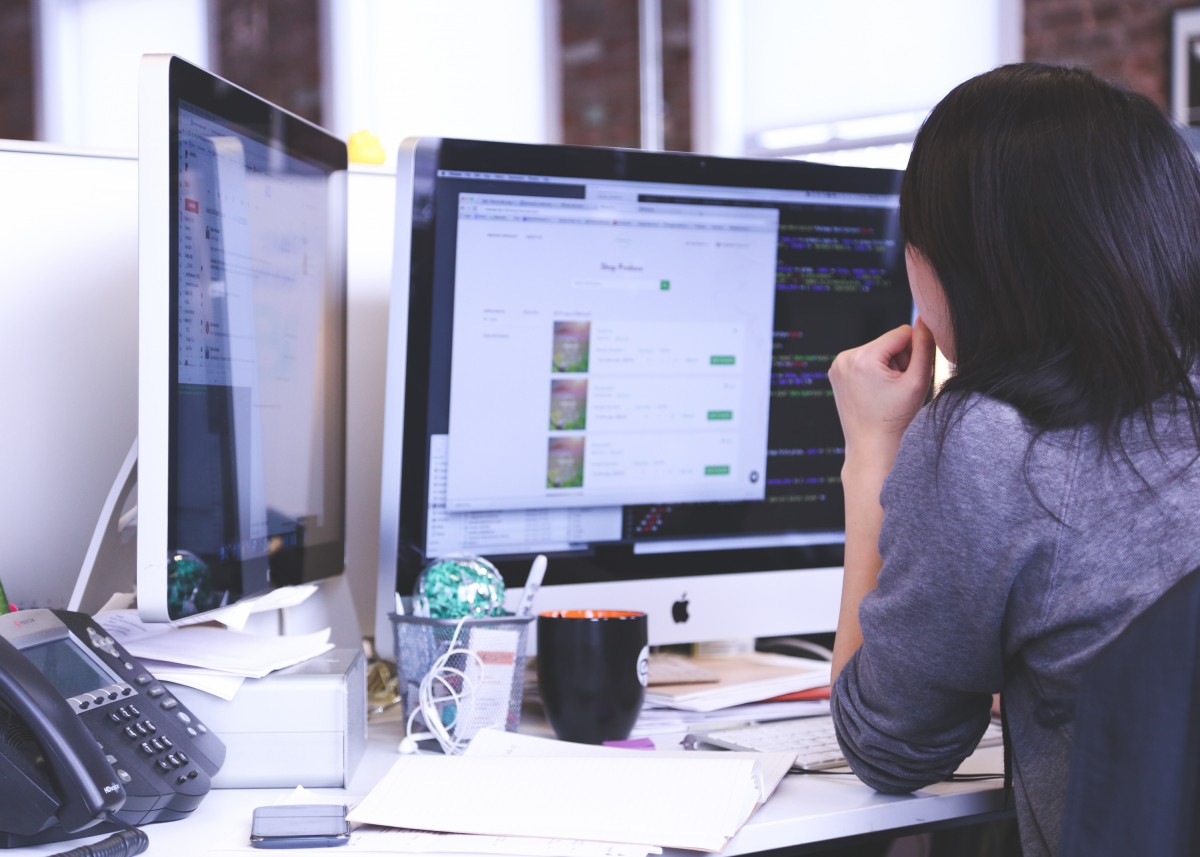 Processes are often expressed in terms of phases of varying lengths during which critical events occur. Digital transformation is no exception.

It begins with an initiative. A decision to move from a mostly manual, human-driven business to one that relies heavily on technology. Applications. Automation. Artificial intelligence. From beginning to end, digital transformation is about moving technology from business interactions to processes to new models.

At first, it’s about apps. But as app portfolios expand, it turns to focus on automation and orchestration. With the increase in data generation, transformation becomes the pivot point for new business opportunities.

Just about every organization is the process of transformation today as they forge a new, digital path to future success.

The result is pushing technology (IT) out of the role of supporting the business into a lead role as a business. Software—which includes apps—directly contributed $845 billion to the US GDP in 2018 according to the BSA Foundation. In the EU, software contributed €304 billion. Total value added to global GDP is much higher and counts both indirect revenue as well as job creation. Every sector, every industry now relies on applications in one form or another.

That includes businesses that produce consumable goods. Consider the impact on a restaurant of not integrating with OpenTable. Or the reliance on IoT and the applications powering ‘smart farms’ that optimize agriculture so they can feed the people of the world. Even these industries increasingly rely on applications to operate their businesses.

Preliminary data from our forthcoming State of Application Services 2020 indicates most businesses rely on applications. 31% tell us they need apps and downtime is disruptive to their business. Another 29% indicate applications are their business and they can’t operate without them.

Early adopters of digital transformation are already entering a period of digital expansion, marked by rapid adoption of automation and expansion of their app portfolios. For these organizations, streamlining the operational aspects of application delivery is critical. The ability to rapidly develop a new application or digital workflow must be matched during delivery to market. The speed and scale of this operational lifecycle increase with every application developed. The ability of IT to meet demand can only be realized through the adoption of automation, which enables organizations to develop and deploy even more applications.

Each iteration of this cycle generates more data. Business unification provider Domo reports that over 2.5 quintillion bytes of data are created every single day and that by 2020 “1.7MB of data will be created ever second for every person on earth.” That is a mind-boggling amount of data that is ushering in the data economy as applications collect and aggregate every minute detail of digital activity—from operations to business transactions to consumer interactions.

Traditional data analysis techniques will be unable to keep up. Systems and the people who rely on data to make operational and business decisions daily will be overwhelmed.

A new breed of analytics will rise as a result and take on the burden of analyzing the massive rate and high volume of data being produced. Only machines and advanced machine learning technologies will be capable of ingesting and processing the amount of data that will be created.

Ultimately, the insights produced by analytics will be as overwhelming as that of the data from which they were produced. Operators will not be able act fast enough to take advantage of the insights produced. This will lead to the AI Economy, in which AI-assisted business and operations will take on responsibility for operating the applications on which business runs. This economic shift will not be trivial. According to McKinsey, “AI has the potential to deliver additional global economic activity of around $13 trillion by 2030, or about 16 percent higher cumulative GDP compared with today.” It’s no surprise then to find that as early as 2018, 71% of C-level executives were already eyeing AI as a path for economic growth and competitiveness (2018 Views from the C-Suite: Rising to the Challenge).

This view of AI is not merely aspirational. 74% of IT decision makers in Spiceworks’ 2020 State of IT expected to adopt AI as early as 2021. The same survey found that AI is second (32%) only to IT automation (42%) as the technology expected to have the biggest impact on business.

The Role of Application Services

There is virtually no business today that is not on this transformational journey. Some are just starting. Others are further along. Regardless of where you are, applications are key to moving forward—whether slow and steady or full steam ahead. Delivering those applications is the purview of application services. From code to customer, applications services scale, secure, and serve the applications that power business today.

They will still be filling that role in five years.

Related Topics:digital transformationfeatured
Up Next