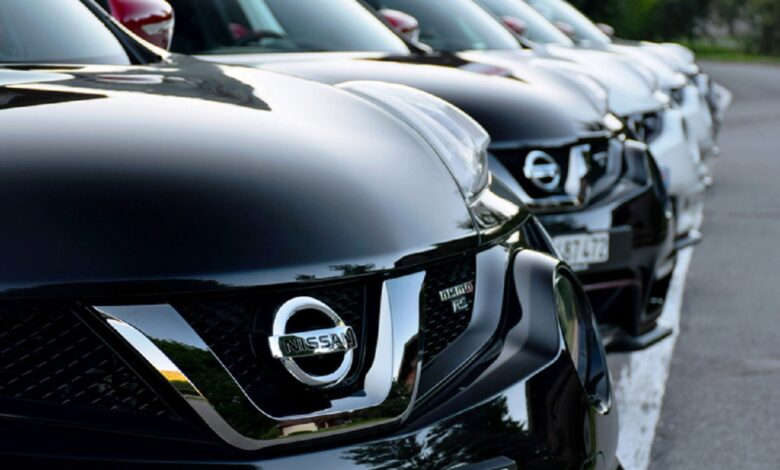 Nissan is turning to the cloud to help it bring new car models to market faster. As a result, it is migrating its on-premises, high-performance computing (HPC) workloads to Oracle Cloud Infrastructure.

Nissan says it relies on a digital product design process to make quick and critical design decisions to improve the fuel efficiency, reliability and safety of its cars.  By moving its performance and latency-sensitive engineering simulation workloads to Oracle Cloud, it will therefore be able to speed the design and testing of new cars.

Running HPC workloads in the cloud helps companies rapidly deploy HPC infrastructure wherever it’s needed, and only pay for what they consume. It is also beneficial for companies that need to ship data between cloud regions or from the cloud to their own data centers.

Nissan has adopted a cloud-first strategy for its HPC platform to ensure its engineers always have the compute capacity needed to run their complex simulations. While the HPC market has been traditionally underserved by public cloud providers, Oracle Cloud Infrastructure delivers an Intel Xeon-based bare-metal compute infrastructure with RDMA cluster networking, a set-up that promises latencies of under two microseconds and 100 Gbps bandwidth, enabling large scale HPC migrations to the cloud.

Nissan is one of the first automotive OEMs to leverage GPU technology in Oracle Cloud Infrastructure for structural simulation and remote visualisation. By using bare-metal GPU-accelerated hardware, says Oracle, Nissan reduces the cost and overhead of large data transfer, while ensuring that all the data generated by simulation jobs can easily be viewed in 3D OpenGL format in the cloud.

In addition to HPC workloads, Oracle Cloud Infrastructure supports a mature and diverse ISV application ecosystem across different domains, such as CFD and structural simulation. This helps deliver a price/performance ratio that is more compelling than running on-premises or compared to other public cloud providers.

With Oracle Cloud Infrastructure, Nissan is able to launch tens of thousands of cores and GPU-based high-end visualisation servers with tremendous flexibility, enabling them to dynamically change compute and remote 3D visualisation, based on the needs of its engineers.

“Oracle is excited to work alongside Nissan to change digital product design and development, and help them build the next generation of award-winning vehicles,” said Clay Magouyrk, executive vice president of Oracle Cloud Infrastructure. “Our mission has always been to build the best cloud infrastructure for enterprises, including computationally intensive and extremely latency sensitive workloads that organizations like Nissan need to build the next generation of vehicles.”

Can print save digital?