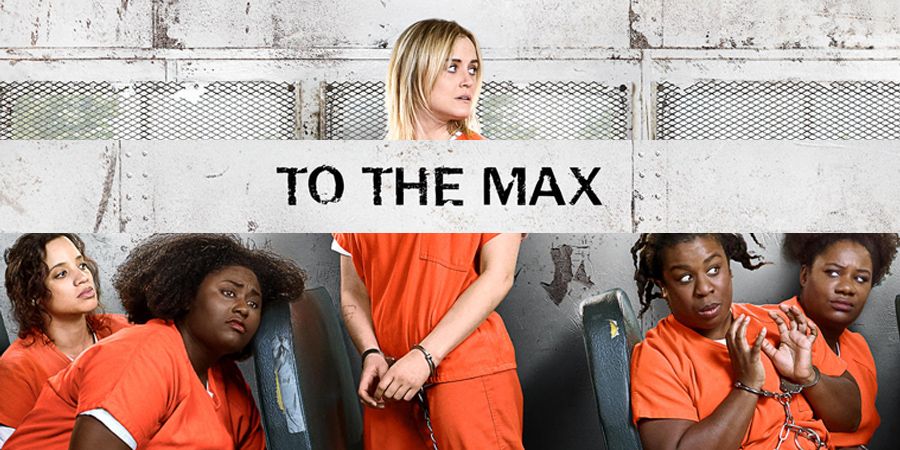 For those without DStv, the wait for the fifth and sixth season of the Netflix Original Orange is the New Black has been painfully long. Netflix South Africa viewers still can’t watch the seventh season of the show, which was released on Netflix in the US last year, unless they use a VPN to the US or get a DStv subscription.

For those new to the show, a privileged New Yorker ends up in a women’s prison when a past crime catches up with her, where she quickly makes friends and foes. The series follows the drama of numerous lives that intersect in a woman’s prison

In the sixth season of the show, after a riot, some of the women are sent to Litchfield Max, where a deadly rivalry between cellblocks has raged for decades.