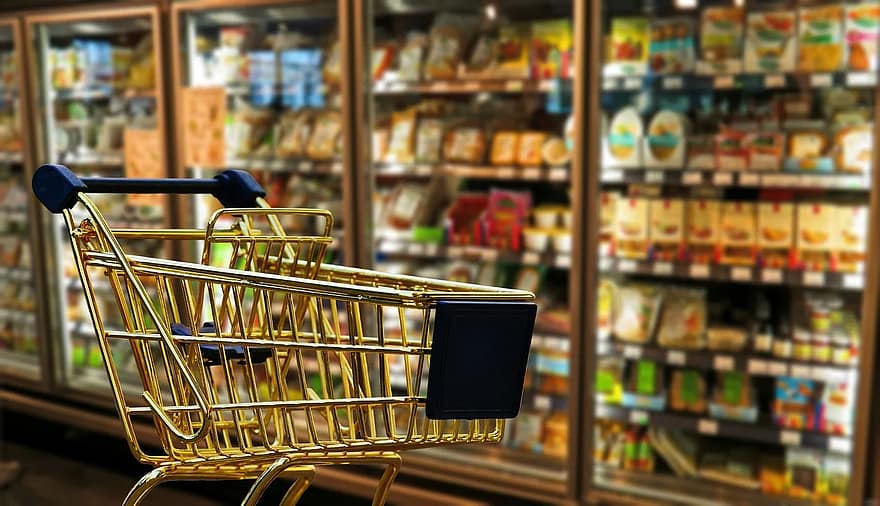 In the first six months of the Covid-19 lockdown, South Africa’s largest online retail group, Takealot, achieved sales of more than R7-billion, pointing to a full year total of well over R14-billion.

These numbers emerge from Naspers’s interim financial results for the six months ended 30 September 2020, making up the first half of its 2021 financial year. According to the interim report, the Takealot group generated US$407m gross merchandise value (GMV). The results are reported only in US dollars, with an exchange rate of R17.36 to the dollar applied over the period.

As significant as the number itself, is the growth rate achieved: sales grew by a massive 85% in local currency, or Rand terms. While GMV includes fees and other costs related to third parties, core revenue for the six months also grew strongly, at 41%, to U$238m (R4,1-billion). The Takealot.com platform, South Africa’s single biggest consumer ecommerce site,  saw website sales grow 88%, with what it defines as first-party sales growing at 69% and third party sales growing 119%.

Numbers were not broken out for Takealot subsidiary Superbalist, the online fashion, beauty and home store, but Naspers reported that it grew GMV by 37% in local currency, with healthy gross margins.

This despite the fact that Superbalist shut down completely during Level 5 of lockdown From the end of March to the end of May.

“In the first quarter of FY21, South Africa operated under strict government lockdown regulations,” the company reported. “Takealot.com was permitted to sell only essential goods, while Superbalist and Mr D Food could not operate at all. The business rebounded in late May when trading restrictions were lifted and all three businesses exceeded their pre-Covid-19 growth rates in the second quarter.”

Once lockdown regulations were lifted, says Naspers, “Mr D Food regained its momentum and grew GMV 101% in local currency for the period.”

Of further significance is the fact that the first half of the financial year does not include the lucrative holiday season, or the massive increase in sales generated by Black Friday deals over the last two weeks of November.

The Online Retail in South Africa 2019 study conducted by World Wide Worx originally forecast total online retail to grow to R20.3-billion in 2020, up 20% from R16.9-billion in 2019. However, the performance of Takealot, as a barometer of the market, suggests at least 40% growth, as a result of the Covid-19 pandemic driving shoppers online.

This would be a conservative figure, however, as the highest growth segment during the pandemic was groceries, an area in which Takealot does not have the same dominance as in other categories. With Checkers ramping up its Sixty60 app into a one-hour delivery service – unprecedented foe groceries in South Africa – and Pick ‘N pay acquiring the Bottles app, online grocery sales grew by well over 100%. Pick ‘n Pay, until now the largest online grocer in the country, reported in its interim results to end of August 2020 that the Bottles acquisition grew its online customer base by 200% and online sales by 100%.

The Shoprite group, which reported in its annual results to the end of June 2020 that it grew online sales by 386% in 2019 – off a low base, it should be noted – did not reveal sales numbers from its Sixty60 initiative, but said it had launched and scaled it up to delivery to suburban areas from 87 stores by the end of June.

The boost in online grocery sales will probably take overall growth in 2020 closer to 50%. This suggests total online retail sales of at least R25-billion, with Takealot generating or being involved in about 55% of these sales. With regular retail sales having declined during the pandemic – Stats SA indicates around a 5% drop in the third quarter – total retail will probably settle at around the R1-trillion mark. This will bring online retail to 2.5% as a percentage of the total – a level originally expected to be reached only by 2025.

It has not been plain sailing but, for online retail, Covid-19 has been the perfect storm.