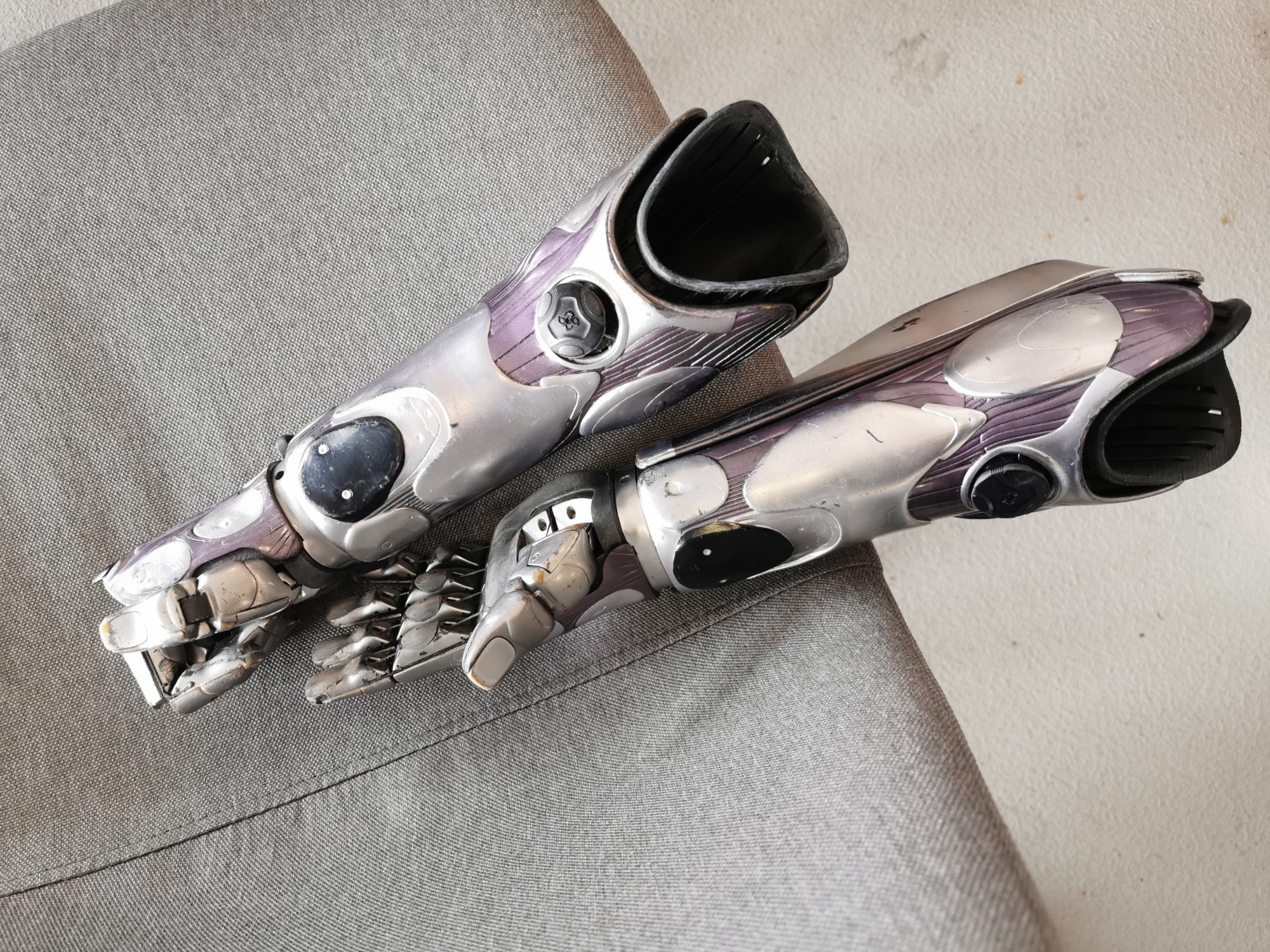 It is a description that defines 14-year-old Tilly Lockey: She lost her hands at the age of 15 months, and now uses bionic hands to show the world how to overcome disability.

That could easily read as an advertisement for a prosthetics company, but Tilly refuses to be defined by marketing messages. She has not only embraced what is supposed to be a disability, but wants to become nothing less than an ambassador to the future.

That is in effect what she is achieving by pushing the boundaries of what is possible with artificial hands. It means that, eventually, she will have more capabilities built into her body than most able-bodied humans can imagine. She collaborates closely with Open Bionics, a start-up that is using 3D printing to create low-cost prosthetics with high-tech capabilities.

“I have very high hopes for the future,” she said during a chat on the sidelines of the SingularityU Summit at Kyalami north of Johannesburg. From Newcastle-on-Tyne in the United Kingdom, she was at the Summit as a guest speaker, chaperoned by her father Adam and sister Tia.

“When I started working with Open Bionics, I wanted it to include lighting, music, Bluetooth, a projector in my palm, all over-optimistic things. But then I feel that is not too far away, and then a disability would turn into and enhancement of normal human hands. I’m really excited about it.

“I know there’s a couple of things they are working on right now, like trying to get the built-in battery thinner, because it’s hard to get overcoats and jackets over it, so they are trying to get the hands slimmer. They’re working on haptic feedback, to give a sense of touch of vibration, which tells me of I have a good grip on something. It could be coming soon. These hands I’m using now were made in the past five years. In another five years, I think we’ll have all of it.”

The hands in question are called Hero Arms, which its creators, Open Bionics, say is “the world’s first clinically approved 3D-printed bionic arm, with multi-grip functionality and empowering aesthetics”.

Click here to read more about the development of Open Bionics’s Hero Arms.

Previous Page1 of 3Next Page
Related Topics:featuredGoldstuck on Gadgetsprosthetic
Up Next