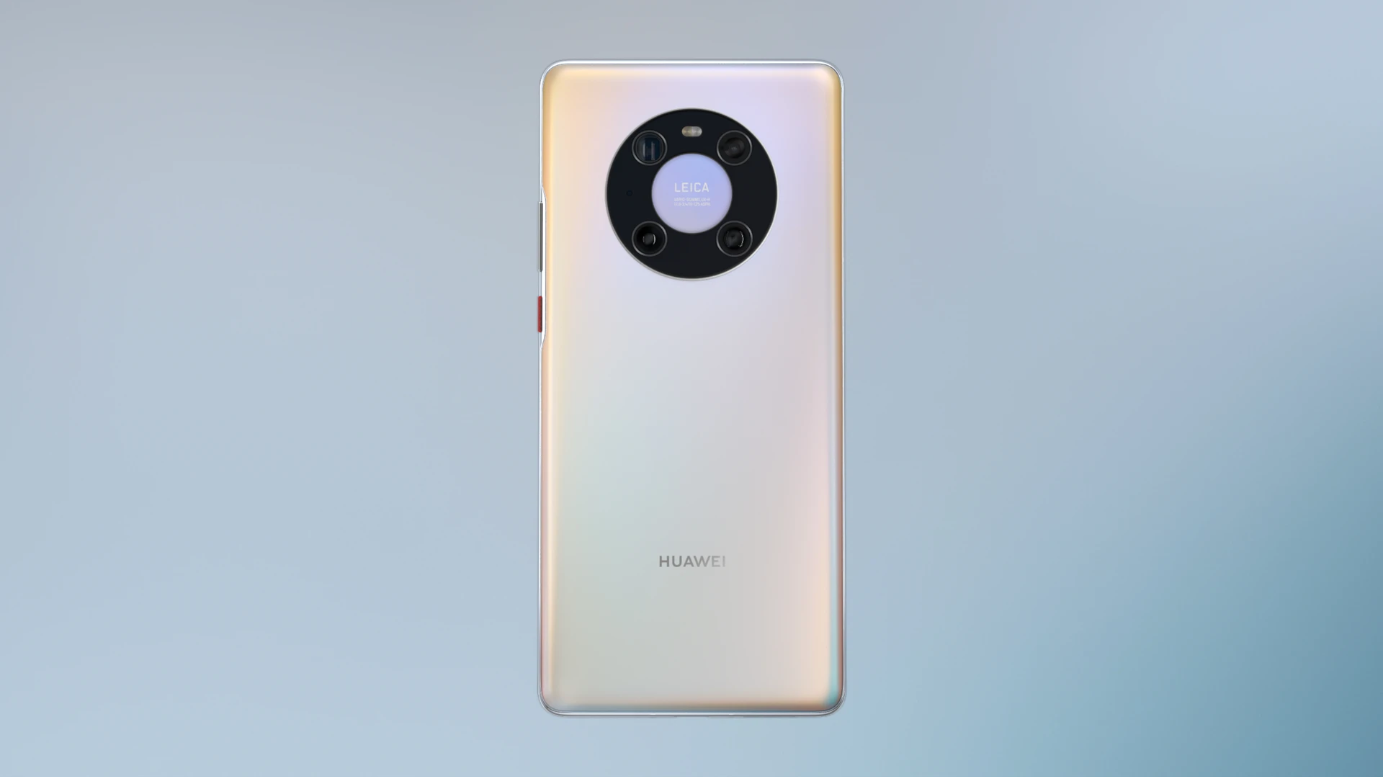 Read Part 1 of this feature here

In the wake of Huawei being forced out of the Google world last year, the company spent an inordinate amount of energy first on workarounds and alternatives, and then on getting the message out that there was life beyond the Play store. With Huawei Mobile Services (HMS) replacing Google Mobile Services (GMS), is App Gallery expanding rapidly, and the Pearl search engine providing direct downloads of apps that are barred from the Gallery, the smartphone maker has been able to move on.

In South Africa, consumers appear to have listened, as interest in new Huawei handsets has remained astonishingly high. Ironically, it is Google Trends that reveals the continued focus on the brand in South Africa, showing that it matched market leader Samsung for searches at the start of the peak December shopping season.

Now, expect that interest to reach a new crescendo as Huawei releases its latest flagship phone, the Mate40 Pro. It is arguably the first Huawei flagship phone of the post-Petal era, ie subsequent to Petal making the absence of GMS almost immaterial.

As a result, the key messaging around the functionality of the phone has also moved beyond the apps and services ecosystem.

Instead, the emphasis is now on the elements that should define a handset in 2021. Those are the power of the processor, the intelligence built into the device, and the camera functionality. These elements revolve around, respectively, the smooth and fast operation of the handset made possible by the processor, the intelligence that allows the phone to adapt to the user’s habits and needs, and the camera as the most used feature of most smartphones.

That is also a useful framework to use in assessing the Mate 40 Pro, as it has pushed the boundaries of all three elements.

First, that processor: it is a Kirin 9000 system-on-chip (SoC), manufactured by Huawei, and is the world’s first smartphone chip manufactured in 5 nanometre (nm) format, making it the thinnest SoC on a handset. Previously, the thinnest SoC was 7 nanometres (nm). The chip is optimised for 5G connectivity, meaning it offers better power efficiency and a faster 5G experience than regular chips. It incorporates the world’s most advanced graphics processing unit (GPU), the Mali-G78 designed by Advanced RISC Machines (ARM). The GPU is also the world’s first with 24 cores, the processing units that function independently to speed up processing.

This powerful engine, in turn, makes possible the most advanced intelligence one is likely to experience on a handset right now. Aside from multi-tasking and multi-screen collaboration becoming more feasible, the use of artificial intelligence (AI) optimises the functioning of the phone in general, makes it more efficient over time as it learns from the user’s behaviour, enhances privacy and security, and takes much of the complexity away from using the camera at a professional level.

The camera promises to “add a cinematic flair to the videography experience”. That phrase alone would define the Mate 40 Pro as something beyond a phone, meaning it is not likely to suffer the ignominy of a rival manufacturer that lost a court case in South Africa in the past week when it tried to have one of its handsets declared to be “not a phone” for tax purposes.

Huawei has equipped the Mate40 Pro with an Ultra Vision Cine Camera system, which on the rear comprises a 20MP ultra-wide cine camera, a 50MP “super sensing” wide-angle camera, a periscope telephoto camera, and a laser sensor. In the front, an Ultra Vision selfie camera incorporates a 3D depth-sensing lens.

The processor and built-in intelligence balances exposure when shooting in bright or overly-lit settings, AI image stabilisation reduces shaky footage, and advanced algorithms fix on a subject with a feature called Tracking Shot. According to Huawei, this is made possible with the on-board AI that identifies the subject in the frame and maintains focus on it across different frames, ensuring that it will always be centred.

Post-process editing is handled by a Story Creator mode, with a number of templates offering a custom set of shots to add a cinematic touch, along with the ability to add effects, background music, filters and watermarks.

And those are just the most obvious camera features. The handset offers nothing less than a voyage of exploration into the capabilities that a cutting edge smartphone can deliver in 2021.

Buy a Huawei Mate40 Pro, available in Black and Mystic Silver, for R19,999 and get a complimentary bundle consisting of Huawei FreeBuds 4i, a Huawei Wireless Charger CP60 and the Huawei VIP Service. This bundle offer is available at: HUAWEI Store (Online)