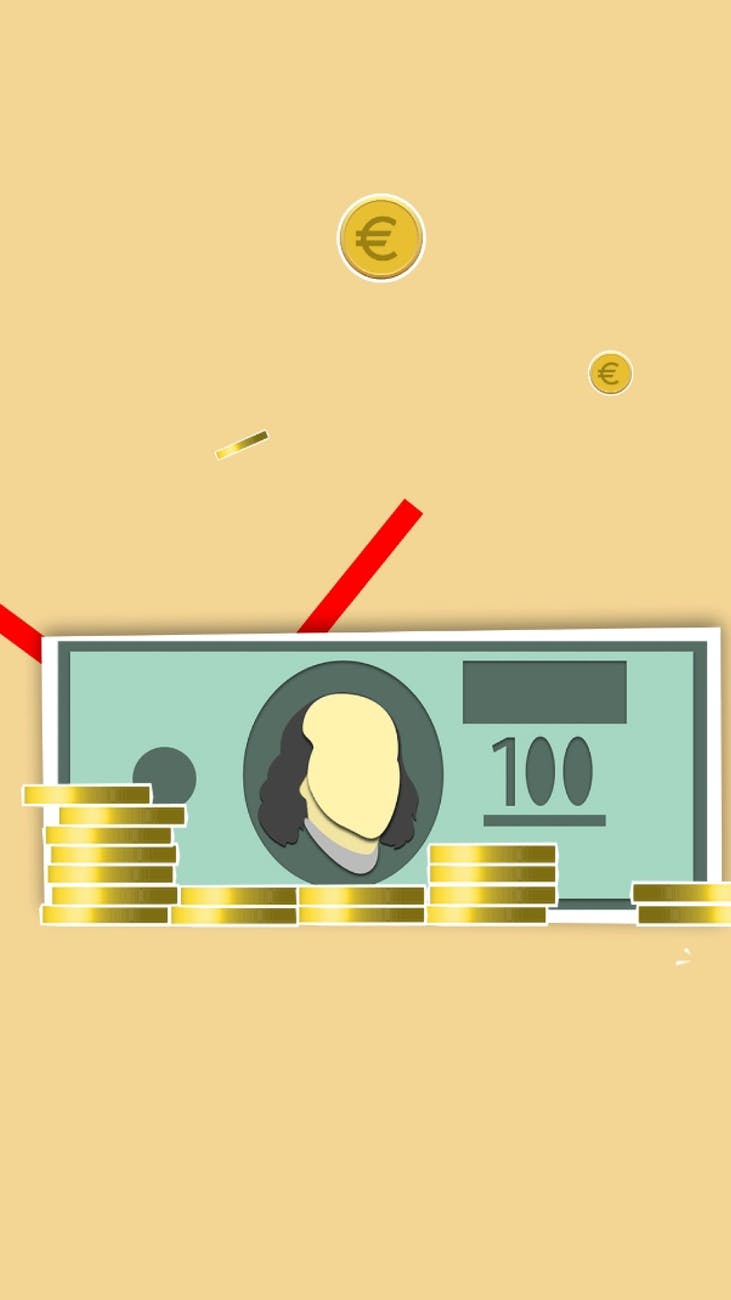 The Constitutional Court recently handed down judgment on the Clicks Retailers (Pty) Ltd v CSARS case, which has wide ramifications for all loyalty programme providers. Loyalty programme future expenditure will as a result, be claimable only if the obligation for such expenses is imposed in the same income-producing contract.

Section 24C of the Income Tax Act 58 of 1962 allows a deduction of future expenses if income received in the year of assessment places an obligation on the taxpayer to incur the future expenses in terms of the same contract. Section 24C has three requirements:

Clicks had claimed a section 24C allowance for future expenditure which will be incurred on its ClubCard loyalty programme. The Commissioner rejected the claim and Clicks appealed to the Tax Court, which found in favour of Clicks. The matter was subsequently referred to the Supreme Court of Appeal (SCA) and then to the Constitutional Court.

The importance of the Constitutional Court’s judgment is that it expanded on the meaning of “contractual sameness” which had been decided on in a 2018 judgement on section 24C. In Big G Restaurants (Pty) Ltd v CSARS, the Constitutional Court confirmed that the income-earning and obligation-imposing contract should be literally, the same contract; or sourced in two or more contracts that are so inextricably linked that they meet the requirement of sameness.

Clicks relied on the contract of sale as the income-producing contract. Clicks argued that the income from this sale contract is used to finance future expenditure in the performance of its obligation to redeem loyalty points and hand over discounted merchandise for a ClubCard customer. When a customer signs the ClubCard contract, a “composite contract” consisting of the income-producing sale contract, and the ClubCard obligation-imposing contract comes into existence. These two contracts are “inextricably linked” because they operate together. The obligation to award points governed by the terms of the ClubCard contract is only triggered and given content when a qualifying purchase is made in terms of the sale contract.

The Tax Court ruled in Clicks’ favour. It held that the income-earning sale contract and the obligation-imposing contract to incur future expenditure were inextricably linked.

However, on appeal, the Supreme Court of Appeal (SCA) rejected this approach. It confirmed the principles articulated in the Big G judgment. The SCA held that the sale contract was the income-producing contract, and the obligation-imposing contract was the ClubCard contract. These were two separate and distinct contracts, which meant Clicks did not meet the “contractual sameness” requirement.

However, the court found that these two contracts do not meet the requirement of sameness for these reasons.

Accordingly, the Constitutional Court found that the ClubCard’s future expenses do not qualify for the section 24C allowance.

There has been an increase in tax audits and disputes relating to section 24C since the Big G SCA decision. This judgment has further clarified the section 24C requirement of “sameness”, and how difficult it is to meet this requirement. The impact of the decision is not good news for loyalty programme providers – loyalty programme future expenditure will now only be claimable if the obligation for such expenses is imposed in the same income-producing contract. This is very restrictive.

Notably, however – there may be scope for a counterargument – the Interpretation Note 78 Allowance on future expenditure which was issued by SARS on 29 July 2014 (IN 78) discusses claiming the allowance in contracts such as gift vouchers and warranty contracts. An interpretation note is an official publication which is a practice generally prevailing. For certain types of contracts, there is perhaps scope to argue that SARS is precluded from issuing an additional assessment on the basis of the IN 78 being the practice generally prevailing at the time of the original assessment.

How to be smart with kids’ smartphones