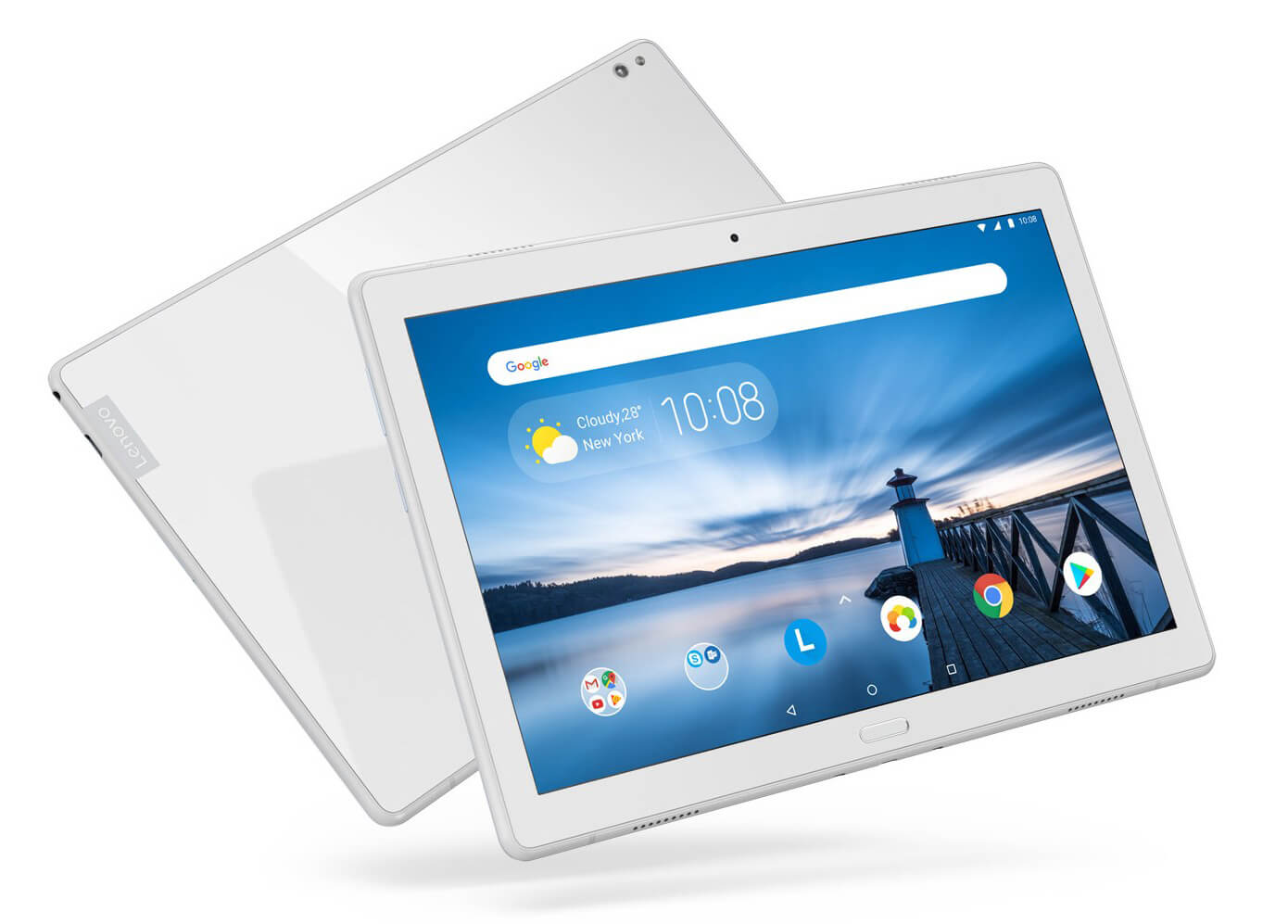 As outside political-economic forces weigh on its main competitor Huawei, Strategy Analytics reports Lenovo tablet shipments grew 8% year-on-year to 2.5 million units and its market share rose 0.9 percentage points to 5.2% globally in Q4 2019. Huawei felt pressure from the US-China trade war while Amazon had some hangover from its blockbuster Prime Day results, pulling demand forward from this holiday quarter. This jockeying of fortunes is indicative of a tablet market still in consolidation, as the market shrank -7% in 2019 from 2018 levels.

Lenovo grew its business in every region outside of Asia Pacific due to Huawei’s heavy focus on China and edging out many competitors there. Lenovo maintains a good mix of low-cost Android tablets to complement its high and mid-tier Windows Detachable 2-in-1s but its Android business faces the same strong headwinds that all other major vendors face. The trade restrictions on Huawei have positively impacted Lenovo’s tablet business but there are glimmers of hope in its products, like the new Smart Tab M10 and P10 models, which double as Alexa-enabled smart displays with a dock bundled in the box. Bold innovations like the ThinkPad X1 Fold foldable PC/Tablet coming in mid-2020 will also set Lenovo apart from its competition.

Eric Smith, Director – Connected Computing says, “A massive shift has taken place for Huawei to focus on the domestic Chinese market and sell older inventory in EMEA and Asia (excluding China). This pattern will intensify until the China-US trade war reaches detente and while there have been positive signs with the Phase 1 trade deal signed last month, tariffs and US component/software supply restrictions are still in place, and will likely will be until after the November 2020 US presidential election.”

Chirag Upadhyay, Senior Research Analyst says, “The commercial refresh has been a disappointing period for Detachables as Windows mobile computing demand has favored thin-and-light notebooks in the premium tier. Adding to this trouble, most Windows Detachable 2-in-1 vendors are exclusively targeting the premium tier for enterprise users to make higher profits but a crowded market prevents all vendors from growing at once, especially now that Apple is competing strongly with two iPad Pro models and an iPad Air (with keyboard) in this price tier. Even with Apple’s new-found competitive strength, the company’s tablet shipments fell -7% in Q4 2019 as iPad Pro demand fell sharply in the holiday quarter.”

1 All figures are rounded