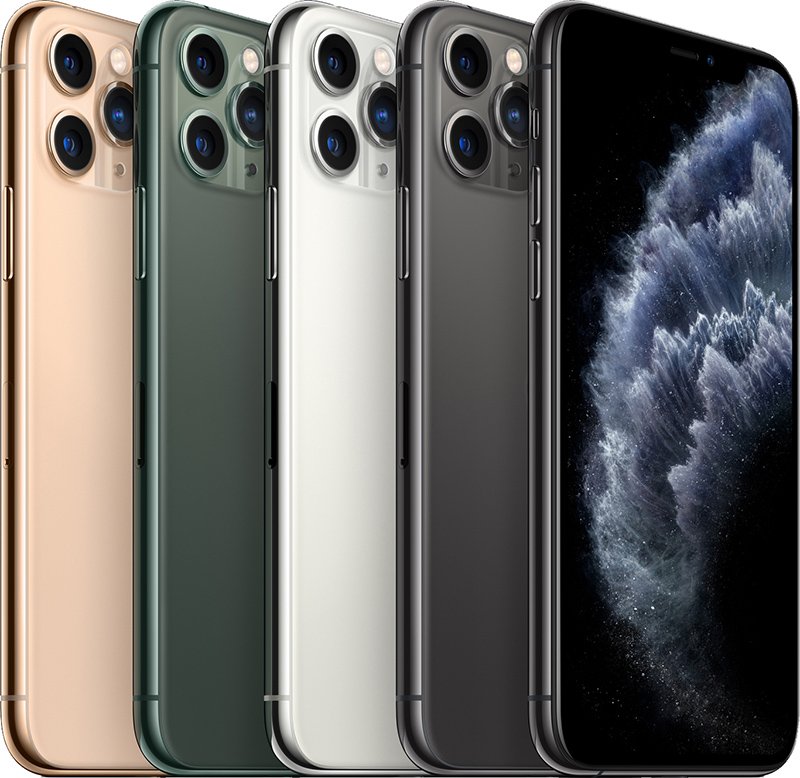 An independent lab found the iPhone 11 Pro emits more than twice the FCC’s legal safety limit for radiofrequency (RF) radiation from a cellphone. The test opens up the possibility many other phones expose users to more radiation than legally allowed.

RF Exposure Lab, in San Marcos, Calif., tested the iPhone 11 Pro and discovered it exposes users to a Specific Absorption Rate (SAR) of 3.8 W/kg, even though the FCC sets the maximum exposure rate at 1.6 W/kg. The tests were performed using FCC guidelines with the phone 5 mm away from a mannequin engineered to simulate human tissue. If a device is closer, for example in a pocket, the exposure could increase even more.

“Cellphone users should be concerned about exposure to RF radiation,” says Ryan McCaughey, CTO of Penumbra Brands. “The testing shows the iPhone 11 Pro potentially exposes people to more than double what the FCC has deemed safe. Cellphone testing is self-regulated—the manufacturer supplies a phone to an independent lab for testing, and if the phone passes, the FCC approves the device for release. However, when we bought an iPhone ‘off-the-shelf’ and tested it the same way, RF Exposure Lab found it fails the FCC’s safety limit.”

Last fall, Penumbra Brands replicated cellphone radiation tests completed by the Chicago Tribune. These tests confirmed iPhone 7 radiation levels are more than 50% over the FCC safety standard at 5 mm and double the standard at 2 mm of separation.

The media coverage prompted the FCC to examine the iPhone 7 and other phones again, but the new tests showed all phones were under the legal limit. The only difference in the FCC testing was that the manufacturers supplied most of the devices for testing, whereas Penumbra Brands and the Chicago Tribune purchased phones off-the-shelf.

“In the recent FCC tests, the iPhone XS model that wasn’t supplied by Apple reveals the testing flaws—radiation is 28 times higher than the agency’s original report,” says McCaughey. “That discrepancy should have been cause for alarm at the FCC, but they didn’t even comment on it. Consumers should develop cellphone use habits to protect themselves from overexposure.”

Research has raised legitimate concerns regarding exposure to RF radiation:

Penumbra Brands conducted the tests on the iPhone and the cases the company developed to protect cellphone users from radiation. The complete Penumbra Brands test results are available upon request.